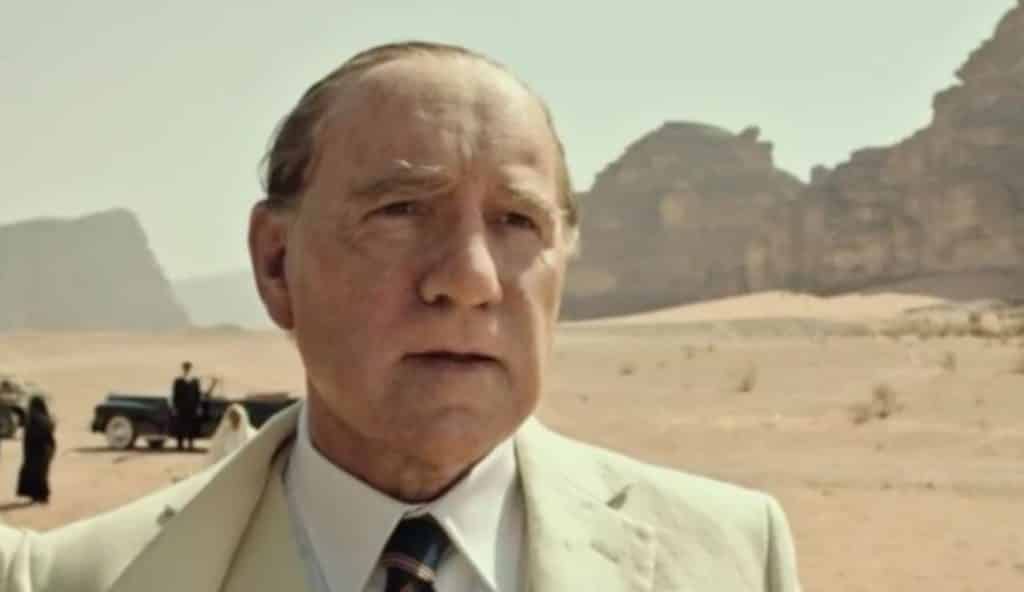 In an entirely unprecedented decision, Sony Pictures has decided to replace Kevin Spacey in the movie All the Money in the World – although it completed filming months ago.

Recasts often happen after a project gets underway. Scheduling conflicts or creative differences can lead directors to replace actors, but It’s usually very early in the filming process. Otherwise, too much film is lost – and film is money in Hollywood.

But to replace a principal actor in a completed production is unheard of. According to Deadline, Sony has decided the monetary loss is worth it for the removal of Spacey, who is facing multiple allegations of sexual assault. The only other alternative would have been to shelve the film, which would have been an even bigger hit in the wallet. It also would have nullified the potentially award-worthy performances of Michelle Williams and Mark Wahlberg.

Taking Spacey’s role of billionaire J. Paul Getty will be Oscar winner Christopher Plummer. (Plummer is a few decades Spacey’s senior, but released images show that Spacey was made up to look significantly older.) In the film, which is based on a true story, Getty’s young grandson is kidnapped. He refuses to pay the ransom, leading the boy’s mother (Williams) to look elsewhere for help. She teams up with one of Getty’s business advisors (Wahlberg) to locate her son before it’s too late.

Director Ridley Scott will have his hands full, since the film is still slated for a December 22 release. It’s hard to imagine how this will come together in time. But trust Hollywood magic – they’ll make it happen somehow.

Since the Spacey version will likely never see the light of day, this trailer is the closest we’ll get to the original film. Check it out here.

What do you think of this shocking decision? Were you planning to see the film, and will you now? Tell us what you think in the comments!

Continue Reading
You may also like...
Related Topics:All The Money In The World, Kevin Spacey