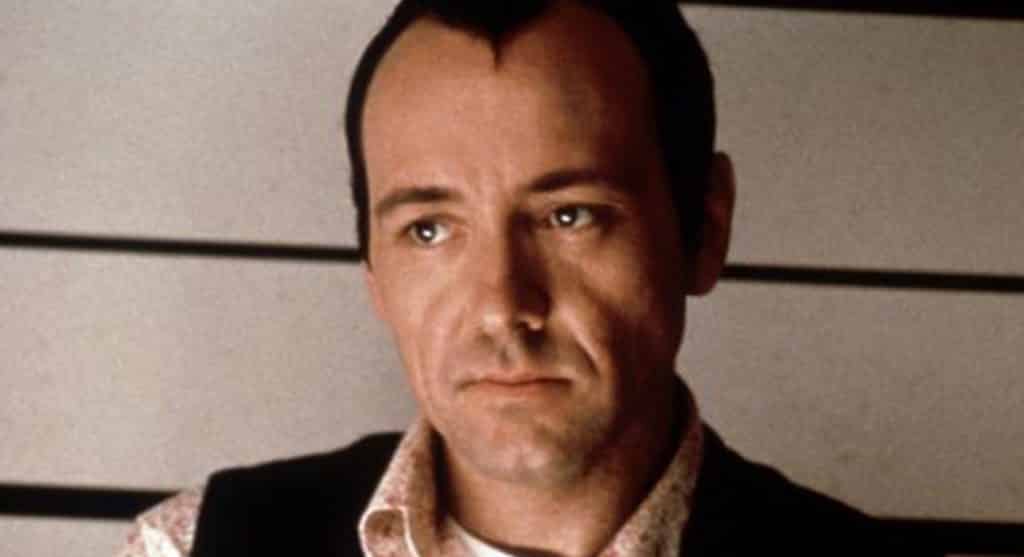 Yet another story about Kevin Spacey involving awful and disturbing stuff has come to light. This time, it involves a 15 year old boy that Spacey was apparently aromatically involved with.

The accuser (a former actor) chose to remain nameless in a new interview with Vulture, but according to the accuser, they first met when he was 12 while the actor was taking acting classes in Weschester County where Spacey taught acting classes. Spacey allegedly gave the boy his phone number, and claimed Spacey said:

“I want to see you, and I want you to come to my apartment.”

The accuser then said:

“I felt like I’d won the lottery. A little drunk with it and very delighted with the attention,” the man recalled thinking at the time. According to the man, his relationship with Spacey became sexual the next day: “I called him on the phone the next day, and he told me how he was in love with me and wanted to see me. We started a sexual relationship that first visit, which mostly involved me f*cking him.”

The accuser claims that Spacey offered to help his acting career by introducing him to producers, but that never actually happened. He claims the relationship ended after Spacey tried to rape him:

“He told me to come over, and I went to the apartment. And I thought we were going to kiss and tell each other we loved each other and I was going to go. But he wanted to have sex, and this time he wanted to f*ck me, which had never happened to me before. [Spacey] pushes hard, and grabs me, and starts shoving up against my assh*le, and it hurts like a motherf*cker. I again tell him no, and he tries again. I am strong enough, thank God, both somewhere in my brain and in my body, to get him off of me.”

The accuser then referenced Anthony Rapp, the actor who came forward with the first allegations against Kevin Spacey this week, and said Spacey should be considered a pedophile and sexual predator:

I would call him a pedophile and a sexual predator. When I turned 25, I looked at every 14-year-old boy I could see, to try to understand what those men had seen, because I still on some level thought I had been a tiny adult. … Up until then, I just thought about him as somebody who had really done me wrong and tried to rape me, but not as somebody who had functioned as a predator. And then, if you’re interested in sexual predation, you start to read about it, and you realize all these patterns and techniques, and it all kind of falls within a set of practices.

He is a pedophile. When you look at his statement, you realize also he’s profoundly narcissistic. He thinks this is about being caught that he’s gay. And then he is spinning it, right? “Oh, people like gays now. So I’ll throw them that. I’ll say I’m gay and I will betray my whole community and do something else that conflates pedophilia with male homosexuality.” That’s great. Thank you for that. And that was probably the thing that made me want to talk more than anything else. How repulsive that was.

Spacey has denied the allegations through his lawyer who said:

There seem to be more and more disturbing allegations against the actor, as multiple men came forward this week and accused the actor of more sexual misconduct, including groping. Netflix has put House of Cards production on hold, though many signs point to the show being cancelled or removing Spacey from the series.

The actor is said to currently be seeking treatment.