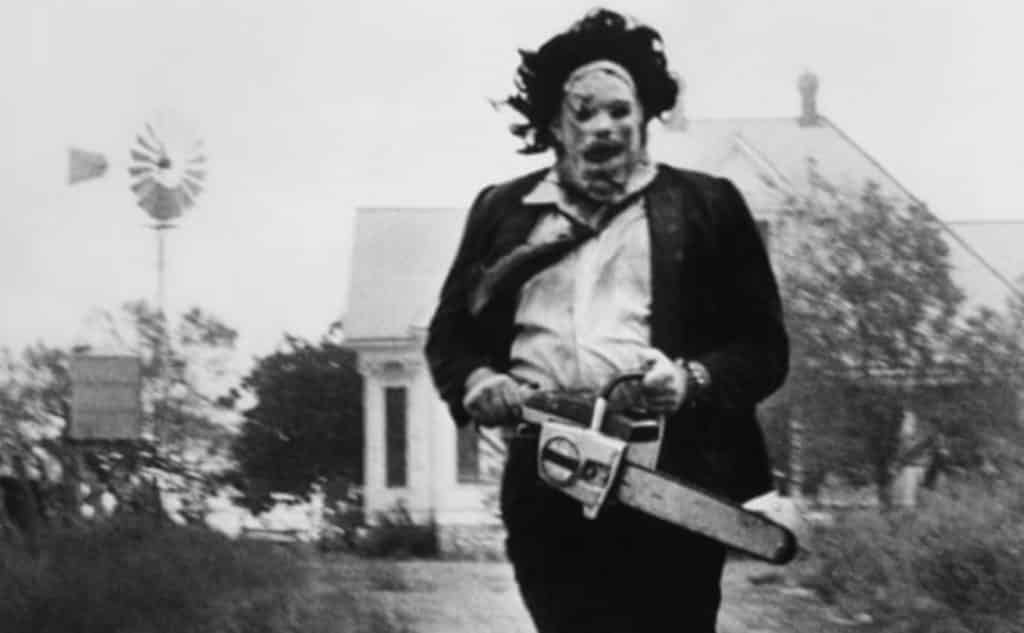 The Texas Chain Saw Massacre franchise returned to audiences this year with Leatherface, a prequel to Tobe Hooper’s original 1974 film. And if you were one of the many fans who tended to hate it, well, you’ll be happy to know that the producers behind it and 2013’s Texas Chainsaw 3D no longer possess the rights.

Leatherface producer Christa Campbell was asked by a fan on Twitter if we could expect a second prequel following Leatherface. Campbell then pointed out the loss of rights,

“I loved this film and I’m very proud. Unfortunately because of the time it took to release it we lost the rights sadly… so no .. not from us at least.”

I loved this film and I’m very proud. Unfortunately because of the time it took to release it we lost the rights sadly… so no .. not from us at least https://t.co/HUi9BJaCop

It’s funny that she happens to be “proud” and “loved” the film. The reason it took so much time to come out was due to a series of reshoots and re-edits. And that to me sounds like they had absolutely no faith in the movie. If that’s the case, I’m glad the franchise is moving into the hands of someone else. Hopefully they will know how to handle the Sawyer family for a new generation.

While the franchise should probably just be left to rest, I’ll be happy with one more movie just to erase Texas Chainsaw 3D and Leatherface from the canon. How about a modern sequel following after Tobe Hooper’s Texas Chainsaw Massacre 2? It’d be great to have that as the official canon again. You could even have Caroline Williams come back as Stretch, and give fans a sequel they really deserve.

Are you sad that the Texas Chain Saw Massacre rights are going back up for grabs? Do you want another reboot? Let us know in the comments section down below!