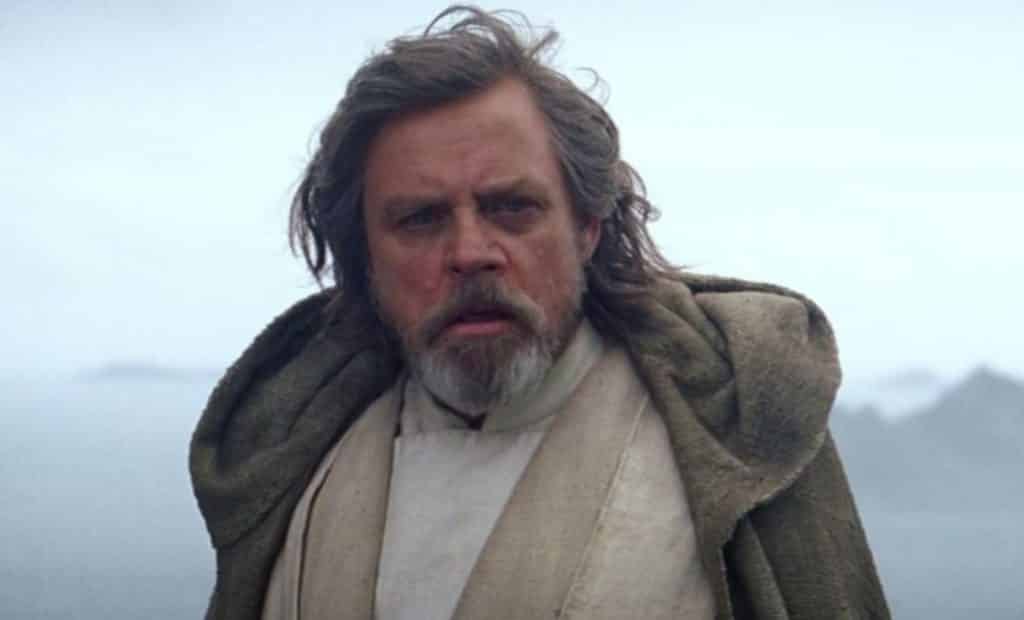 Star Wars: The Last Jedi released more than two weeks ago with much controversy over plot choices, and the debate is still as heated as ever. That being said, there are people out there who disagree with this film that are taking their theories too far. Especially those surrounding Luke Skywalker.

While Mark Hamill has had previous concerns about Luke Skywalker’s direction in Star Wars: The Last Jedi, he quickly changed his opinion after actually seeing the movie. He regretted expressing anything negative about the character’s direction and made that abundantly clear, recently saying:

I regret voicing my doubts & insecurities in public.Creative differences are a common element of any project but usually remain private. All I wanted was to make good movie. I got more than that- @rianjohnson made an all-time GREAT one! #HumbledHamill https://t.co/8ujJfBuEdV

Even with this change of opinion out there for everyone to see, people are still coming up with conspiracies, including one about the production of the film. Mark Hamill has debunked the theory. But before I go into further detail, I have to tell you that there will be spoilers. Don’t read past this point if you haven’t seen the film yet.

This is the Star Wars: The Last Jedi conspiracy theory furthering the debate and adding fuel to the fire:

“Shortly after informing @ColinTrevorrow, director of Episode 9, about the imminent change and after asking him to change his script to exclude Hamill’s role, Trevorrow disagreed and was let go by Kathleen Kennedy. She then rehired JJ Abrams to direct Episode IX.”

The Anon Journal has issued their theory based on the idea that Mark Hamill didn’t know Luke Skywalker would die at the end until he saw the final cut of the film. He was killed off because Disney was upset by his comments about the character’s arc, even though he clarified his meaning. The change then created a disagreement between Colin Trevorrow and Kathleen Kennedy, which lead to Trevorrow’s release from the franchise.

Mark Hamill felt he had to intercede here, tweeting:

Mark Hamill pulls no punches on his social media, and even uses a perfect line from Luke Skywalker in The Last Jedi to put an end to the theory, or at least attempt to. There really is no way of getting people to understand rational thinking if they are willing to come up with something so convoluted as this. They’ll more than likely find a way to use Hamill’s statement as a means of furthering it, or creating a new one.

Just make sure you pay attention to the people behind the conjecture before buying into everything they are saying.

What do you think of Mark Hamill’s comments? Be sure to tell us your thoughts below!