Mark Hamill On Star Wars: The Last Jedi: ‘He’s Not My Luke Skywalker’ 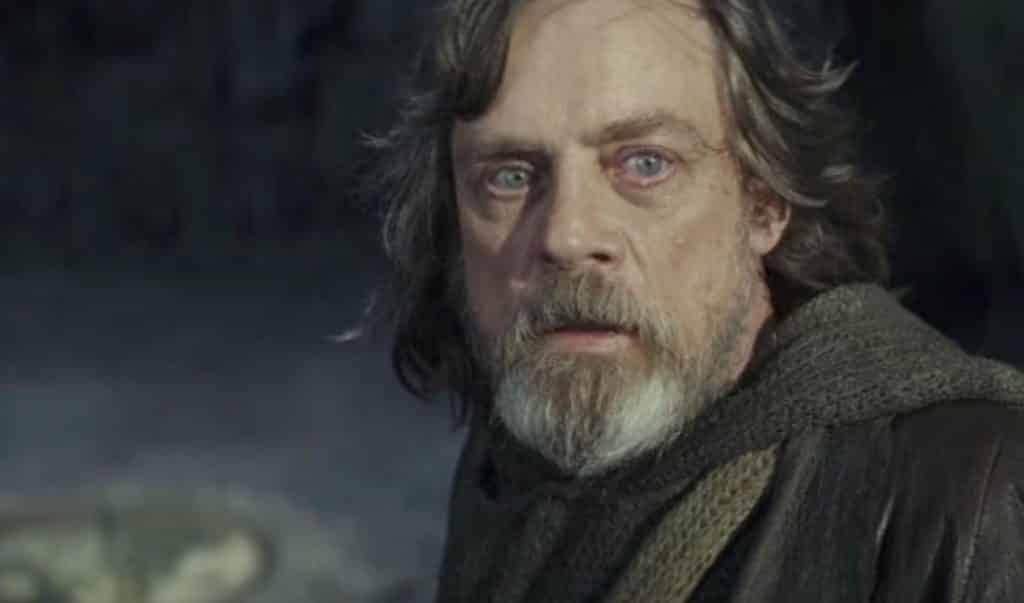 Star Wars: The Last Jedi seems to be a film that fans can’t stop talking about. Good or bad, it’s been quite the hot topic, and that doesn’t appear to be dying down, as an interview with Mark Hamill sharing interesting thoughts on the version of Luke Skywalker present in the film has gone viral:

“I said to Rian [Johnson], I said ‘Jedis don’t give up’. I mean even if he had a problem, maybe take a year to try and regroup… but if he made a mistake he would try and right that wrong, so right there, we had a fundamental difference, but, it’s not my story anymore. It’s somebody else’s story, and Rian needed me to be a certain way to make the ending effective.”

“That’s the crux of my problem. Luke would never say that. I’m sorry. Well, in this version, see. I’m talking about the George Lucas Star Wars. This is the next generation of Star Wars, so I almost had to think of Luke as another character. Maybe he’s ‘Jake’ Skywalker, he’s not my Luke Skywalker.”

“I still haven’t accepted it completely, but it’s only a movie. I hope people like it, I hope they don’t get upset, and I came to really believe that Rian was the exact man that they needed for this job.”

For what it’s worth, director Rian Johnson has responded to the fan backlash, by saying:

“I’m aware through my own experience that, first of all, the fans are so passionate, they care so deeply — sometimes they care very violently at me on Twitter. But it’s because they care about these things, and it hurts when you’re expecting something specific and you don’t get it from something that you love. It always hurts, so I don’t take it personally if a fan reacts negatively and lashes out on me on Twitter. That’s fine. It’s my job to be there for that. Like you said, every fan has a list of stuff they want a Star Wars movie to be and they don’t want a Star Wars movie to be. You’re going to find very few fans out there whose lists line up.”

What did you think of Star Wars: The Last Jedi? Do you agree with what Mark Hamill had to say about Luke Skywalker? Be sure to tell us your thoughts in the comments!