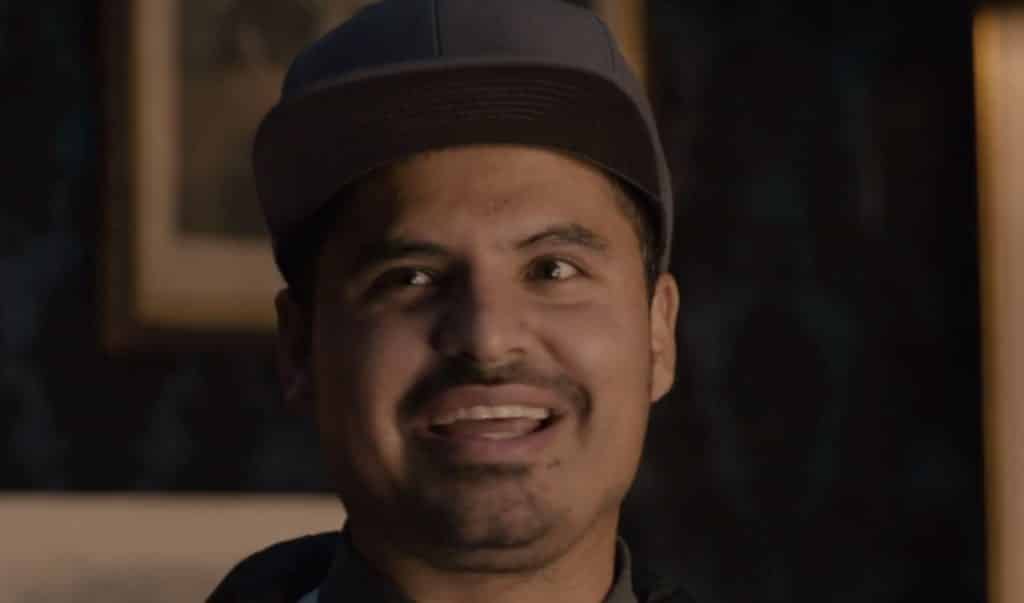 Michael Pena, star of Ant-Man and the upcoming Ant-Man and the Wasp movie, may have just revealed a Marvel Cinematic Universe movie that hasn’t yet been announced. While far from a confirmation, in a recent interview with IGN, Pena seemingly confirmed that plans for a third Ant-Man movie in the MCU were underway:

“We talked about it on the first day. It’s a whole different kind of club to be in, the Marvel Universe. I don’t know if they’ll use me for the third movie, I still really don’t know. It’s cool to make a little bit of a mark on that Marvel Universe and it’s kind of a cool club, they run a really cool studio.”

As for the actor potentially appearing in a bigger MCU movie like Avengers: Infinity War?

“I didn’t but I should have so maybe I should say something? I’ve never worked with anyone else from the Marvel Universe. I’ve worked with Paul and Evangeline Lilly and Michael Douglas which is a pretty cool list.”

And what we can expect in Ant-Man and the Wasp:

“I can’t really say because I guess they’re good buddies, they’ve always been good buddies and I think they’re remaining good buddies. I’ve got to be very vague, very general, but I guess he’s following more of the American dream and trying to better himself. He loves that universe and everybody knows Tony Stark and those guys. He’s just trying to make his life better. I think that’s the best way to say it.”

It wouldn’t really be a surprise if we were to get a third Ant-Man film, but until then, we’ll have to wait for Ant-Man and The Wasp, the synopsis of which reads:

What do you think of Pena’s comments? Would you like to see Ant-Man 3 happen? Be sure to tell us all of your thoughts in the comments!

Continue Reading
You may also like...
Related Topics:Ant-Man, Ant-Man and The Wasp, Marvel, MCU, Michael Pena