‘Ghost Rider: Spirit of Vengeance’ Director Isn’t A Fan Of The MCU 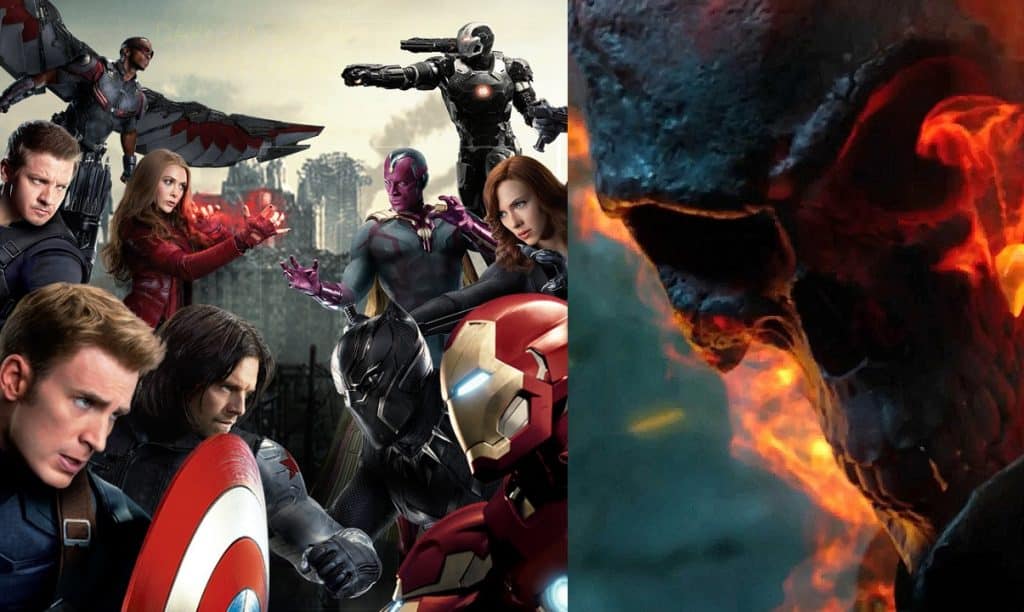 The Marvel Cinematic Universe has easily become one of the most successful franchises of all time. It’s not only the highest-grossing franchise, but it manages to receive endless acclaim from both fans and critics. As such, the franchise has also gained its fair share of haters – one of which is rather unexpected. Brian Taylor, who co-directed Ghost Rider: Spirit of Vengeance, was very vocal recently about how much he dislikes the MCU.

In an interview with ComicBook, he explained his perspective:

“The Marvel [Studios] movies, I just don’t understand at all. I have to be honest, they seem very long to me. I’ve got to be careful the way I say this. I just don’t get them. I’m kind of bored with them and I just don’t find them particularly entertaining. I think they’re really well made in terms of craft. The action is really good. They’re technically really great. They have a lot of actors that I love. But I just don’t get it.”

He does however take the time to praise a few of the riskier superhero films to have come out in recent years, like Logan and Deadpool:

“I kind of like making rated R movies. They don’t make too many of those. Logan and Deadpool were fantastic. I think rated R comic book movies could really work, and they can be great. I don’t know why Suicide Squad was not rated R. That just seemed like an obvious movie that should be rated R.”

“Look, it all comes down to the material. I don’t really care about genre,” the director claimed. “It can be a comedy, a horror movie, a love story, a superhero movie, a Western. The genre doesn’t really matter to me, it’s just got to be fresh, interesting material.”

It’s certainly a unique perspective coming from a director of a superhero movie, and I’m sure there’s plenty of fans out there that share his thoughts.

What do you think of the director’s comments? Do you like the Marvel Cinematic Universe movies? Did you like Ghost Rider 2? Be sure to tell us all of your thoughts in the comments!