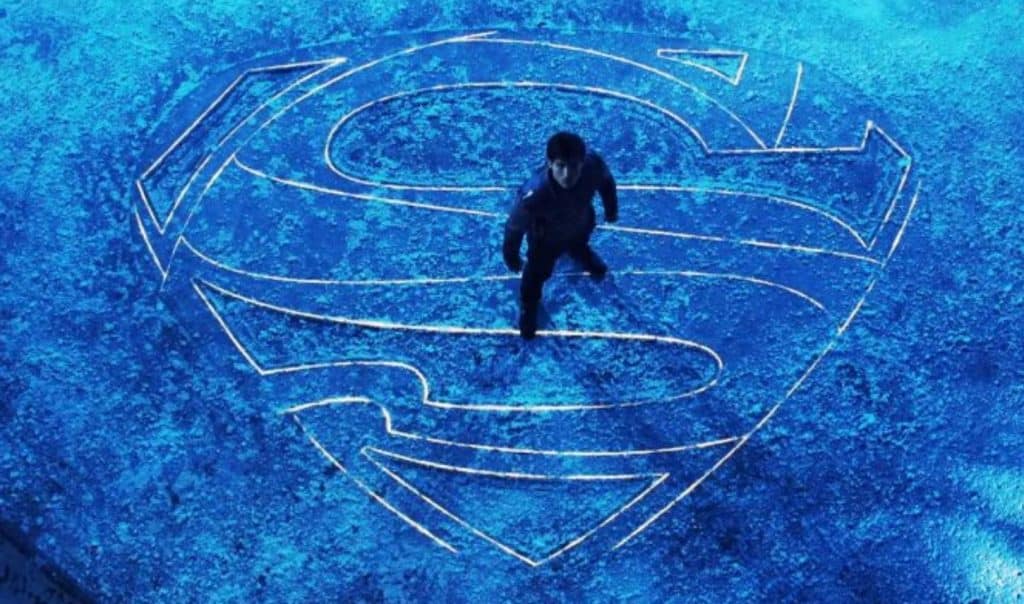 DC’s TV Universe has had its ups and downs. Arrow has been a solid hit for several seasons now. The Flash has been somewhat less beloved. Supergirl is very polarizing, with viewers either loving it or thinking it’s garbage. Where will their next entry fall on this spectrum? Only time will tell, but this sneak peek may help a bit.Premiering March 21 on the Syfy network, Krypton delves into the history of Superman.

Going back two generations, we meet Kal-El’s grandfather and Jor-El’s father, Seyg-El. It will chronicle his quest to restore honor to the House of El, before the doomed planet’s eventual destruction.

Check out the trailer here, as well as some images from the set! 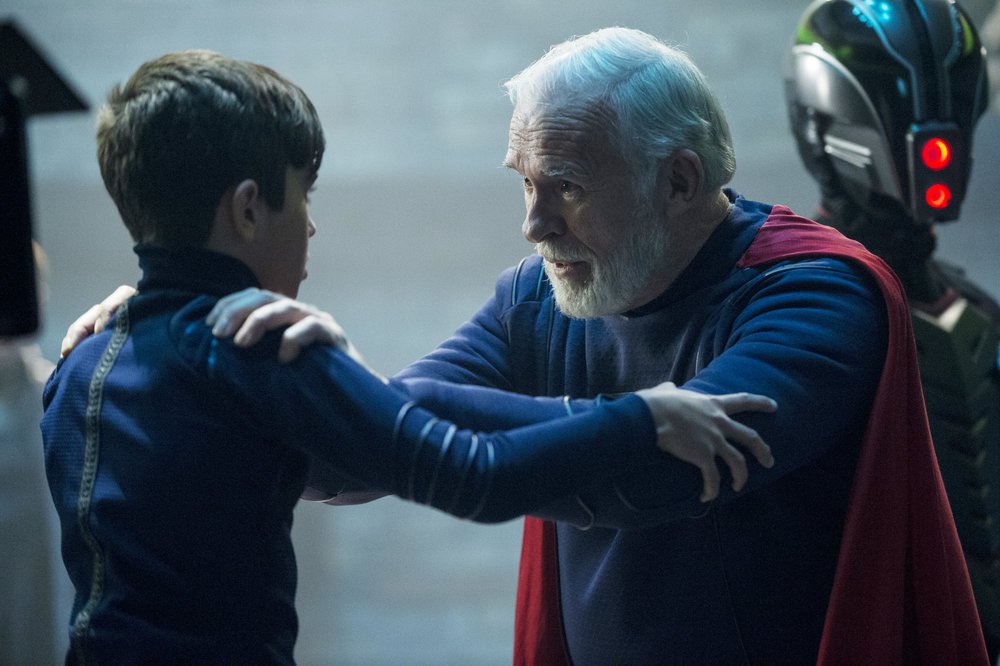 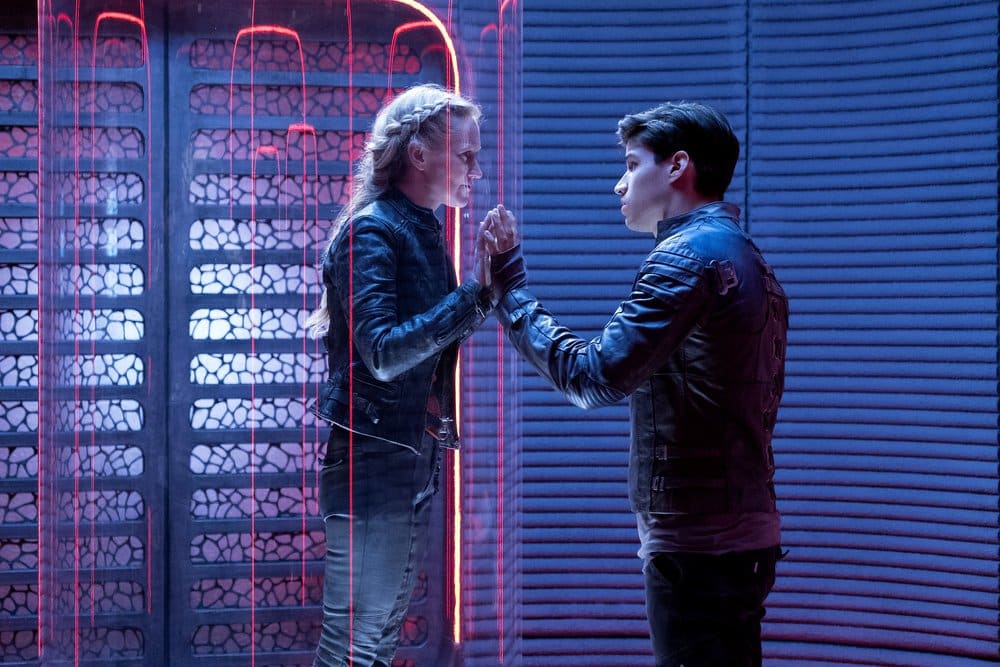 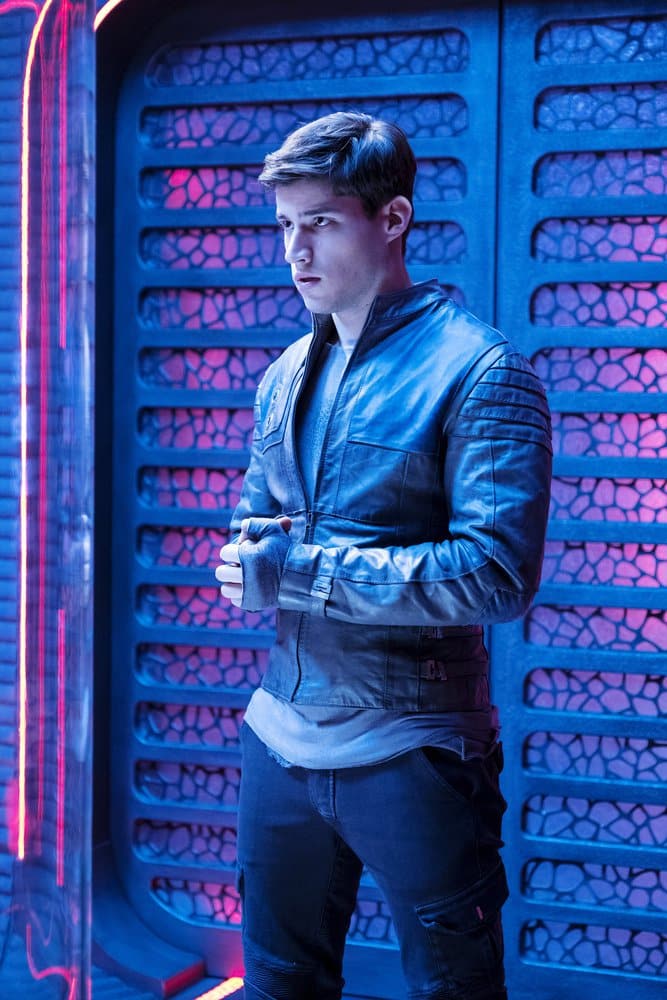 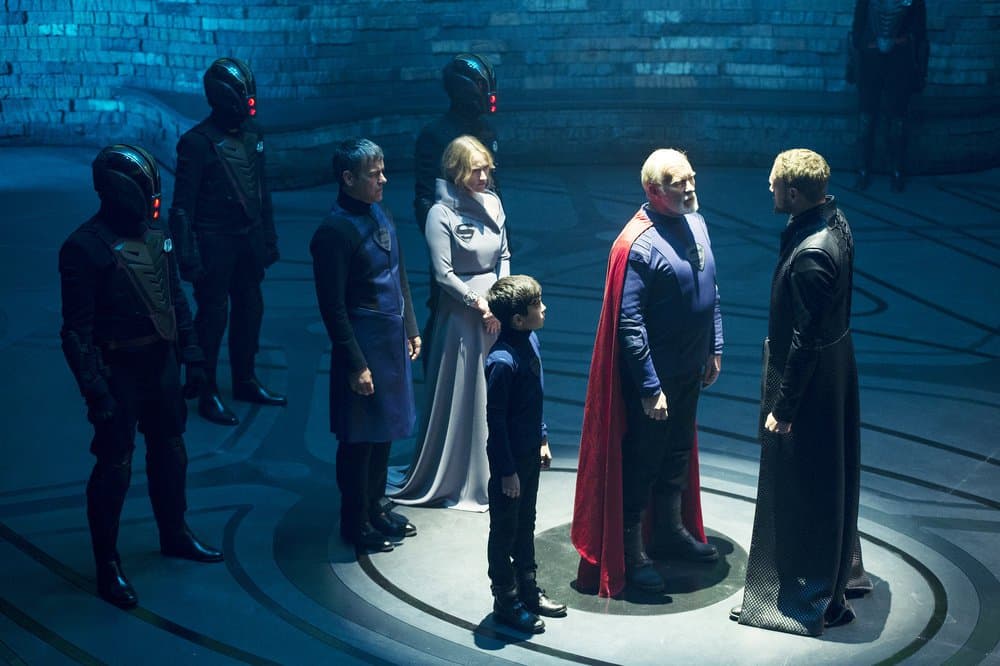 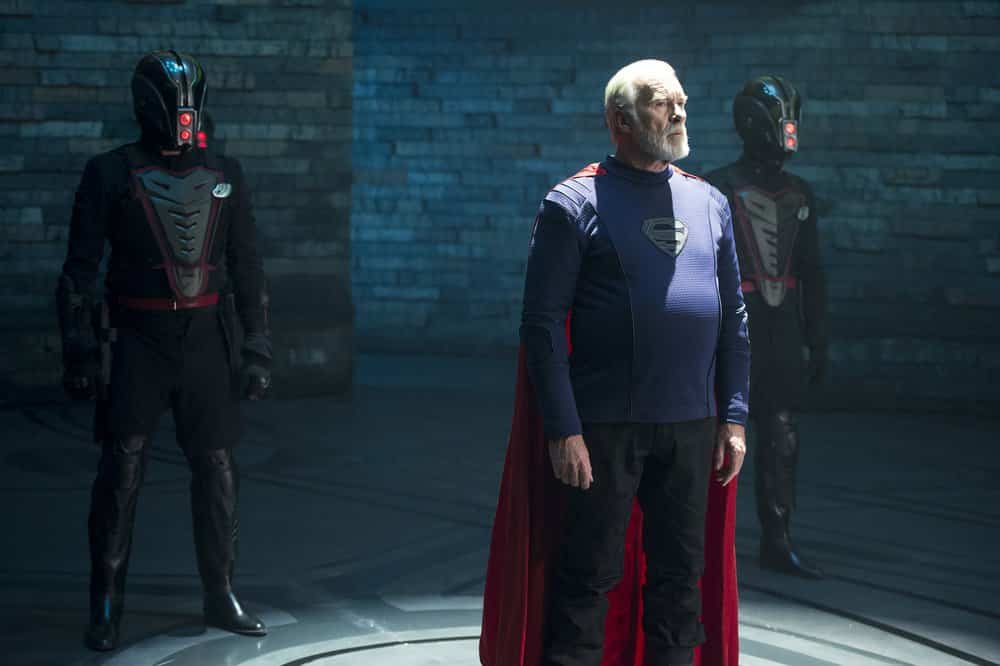 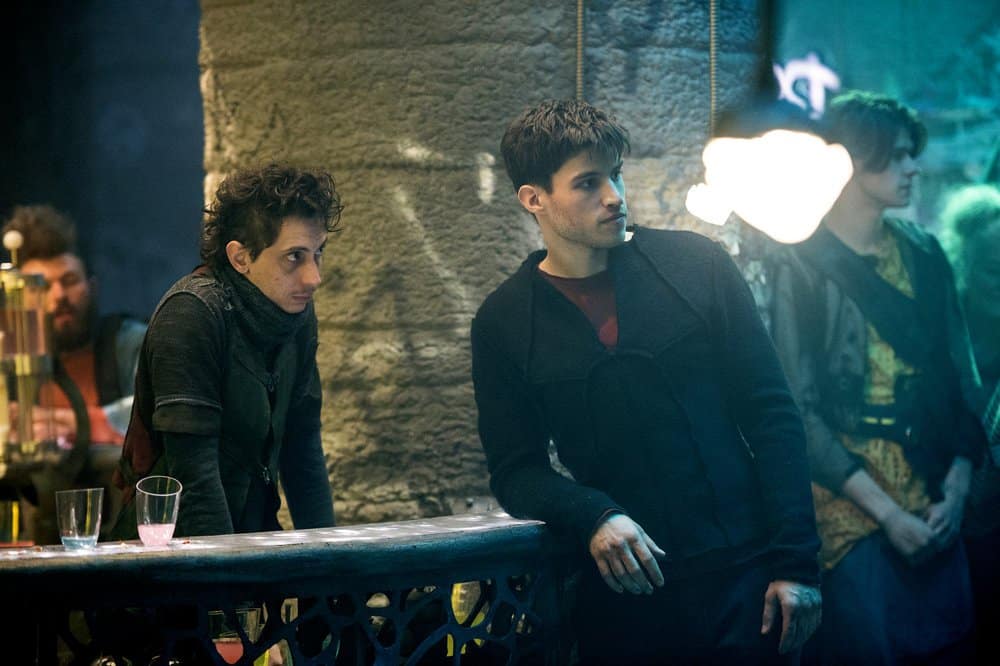 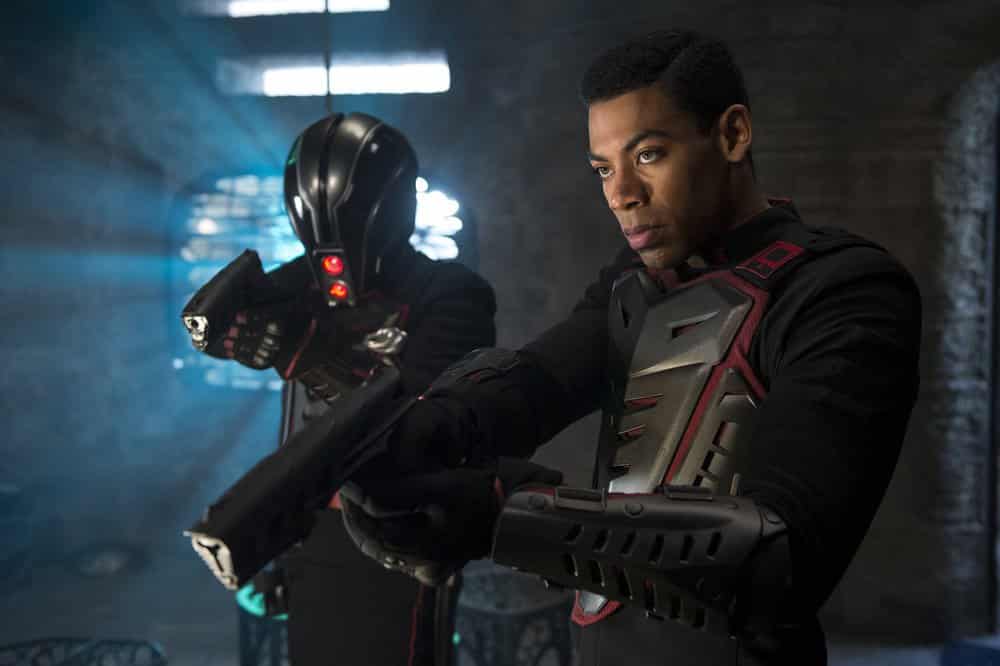 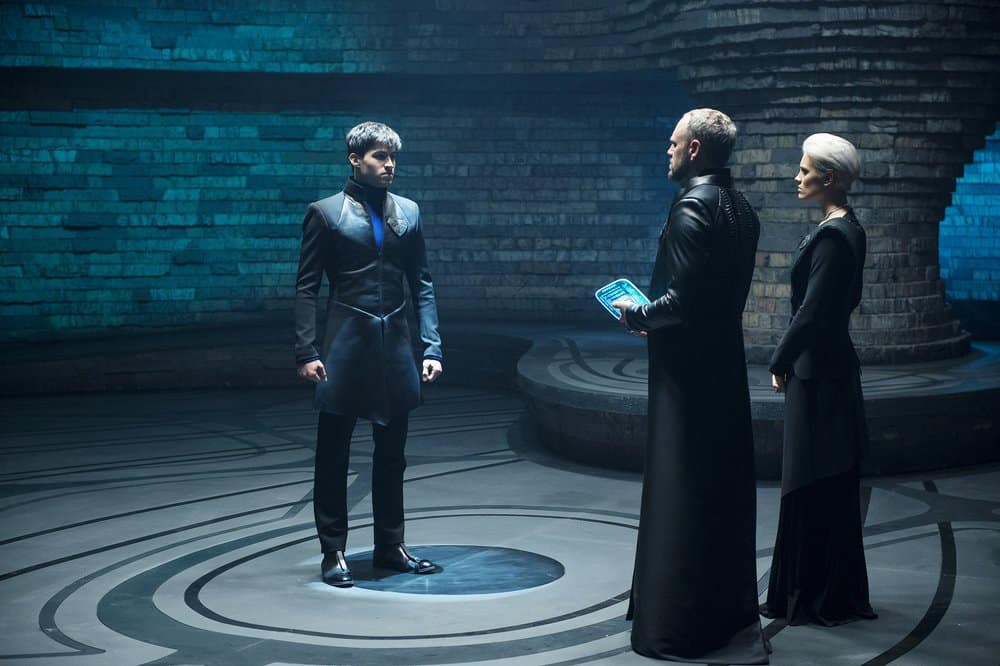 Krypton is produced by David S. Goyer (Man of Steel, Batman v Superman: Dawn of Justice, The Dark Knight trilogy). Damian Kindler (Sleepy Hollow) is executive producer/showrunner; Colm McCarthy (Peaky Blinders) is set to direct and co-executive produce the pilot. The pilot teleplay and story is written by David S. Goyer & Ian Goldberg (Once Upon a Time, Terminator: The Sarah Connor Chronicles). Krypton is produced by Warner Horizon Television and is based on characters created by Jerry Siegel and Joe Shuster, published by DC Comics.

Will you be watching when Krypton premieres? What did you think of the show’s first trailer? Be sure to sound off and tell us all of your thoughts in the comment section down below!

Continue Reading
You may also like...
Related Topics:DC Comics, Krypton

Could ‘American Gods’ Be In Some Serious Trouble?
Michael Douglas Accused Of Sexual Misconduct; Says Claims Are False
Advertisement
Advertisement
To Top