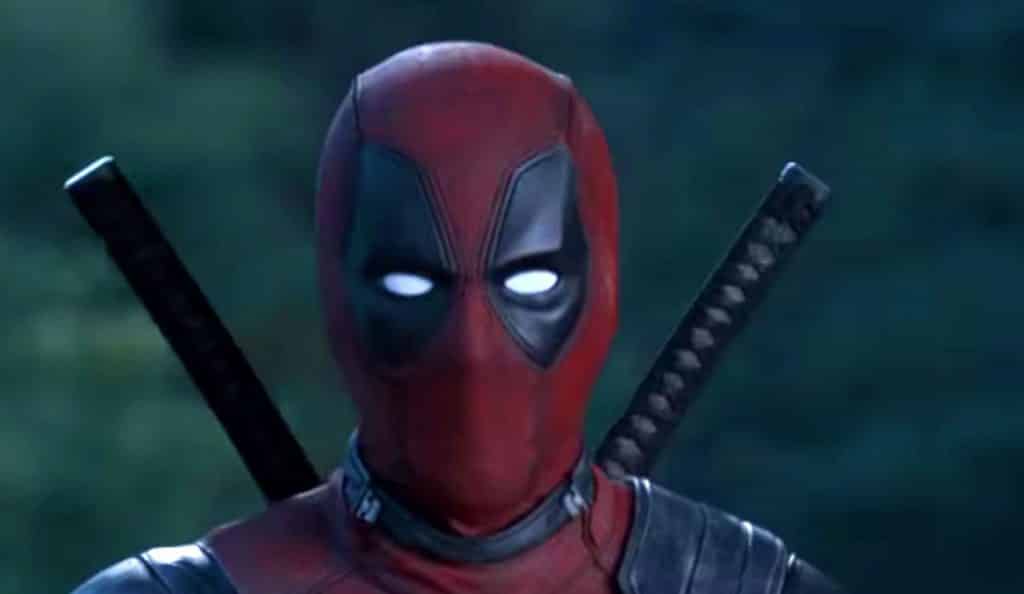 Fox has decided to give Deadpool 2 a new release date, in what is definitely an interesting move. Fans can now expect to see the movie on May 18th instead of June 1st – a week before Solo: A Star Wars Story is expected to hit theaters. The Hollywood Reporter reports:

In what is sure to be a treat for Deadpool fans, the highly anticipated sequel to the 2016 Ryan Reynolds smash is being pushed up two weeks, from June 1 to May 18.

The move put the action comedy against Sony’s Slender Man but, more importantly, has it opening one week before Disney’s Solo: A Star Wars Story. It’s a strategic play as even second weeks have been exceptionally strong for Star Wars movies. (The Last Jedi earned a big $71.5 million in its second weekend in December.)

It’s an interesting move but definitely not one I see anyone complaining about. We’ll now get two of the biggest Marvel movies in the same month, with the other being Avengers: Infinity War.

The Disney FOX deal has many wondering about the future of the X-Men and Deadpool, but Bob Iger has revealed that there could be a future for R-Rated Marvel Cinematic Universe movies:

“There may be an opportunity for an R-rated Marvel brand as long as we let audiences know what’s coming.”

The only synopsis Deadpool 2 has is a very silly one:

Deadpool 2 hits theaters on May 18th.

What do you think about the knew release date? Will you be watching Deadpool 2? Be sure to tell us all of your thoughts in the comments!