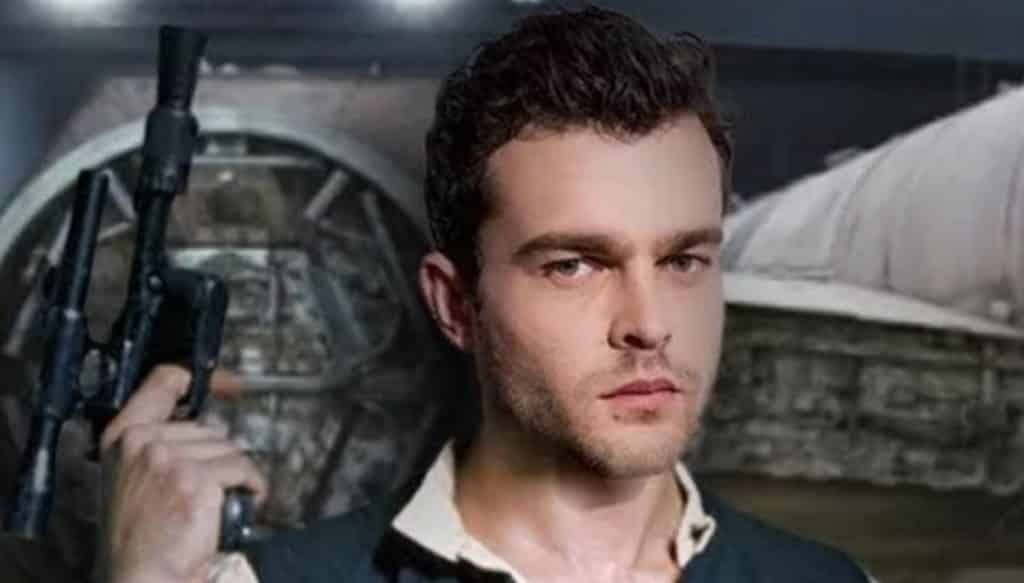 For some time now, there’s been a nagging sense that all might not be well behind the scenes of Disney’s Star Wars Universe. The Force Awakens and Rogue One seemingly washed away the stale memories of George Lucas’s prequel trilogy, but a string of high profile departures from the forthcoming sequels and some very divisive reactions to The Last Jedi have somewhat undermined that. Now, it looks like things could get even worse, as a source close to the production of Solo: A Star Wars Story has revealed the company is bracing itself for that film to fail significantly.

A source close to the film’s production has informed us:

Disney is bracing themselves for the Han Solo movie to bomb. They were worried about it before all The Last Jedi controversy, but now they’re essentially writing Solo off. The lead actor, Alden Ehrenreich, can’t act, and they had a dialogue coach on hand for all of his scenes. On top of that, the script is unworkable. It’s going to be a car crash.

Part of this information was already somewhat backed up by a story that circulated online back in June about the production team having reportedly brought in an acting coach in for lead actor Alden Ehrenreich. The Hollywood Reporter stated that Lucasfilm executives had insisted on the measure when footage was shown to them of Eichenreich playing the iconic smuggler, and it fell far short of the standard they had been expecting.

The movie has already had some very visible issues, having lost directors and actors during its journey to the big screen. And it’s not alone, with director Colin Treverrow having also been removed from production of Episode IX. The vague reasoning provided by Lucasfilm for his removal, along with that of Phil Miller and Chris Lord from Solo is that the vision of all three directors was incompatible with that of the parent company. Which seems slightly unusual given the two very different interpretations of the Star Wars canon that both Gareth Edwards and Rian Johnson were recently allowed to deliver. This would seem to be only one part of the problem though. As well as needing to work with a large amount of conceptual material and footage that had already been completed by Miller and Lord, new director Ron Howard is also having to contend with some other very fundamental issues.

It was expected that Ron Howard would need to tweak some of the existing material, but the extent to which he has needed to re-shoot the footage meant that Michael K Williams had to be dropped from the movie, with Paul Bettany brought on board to replace him.

This is a fairly unorthodox move, and last week Bettany disclosed in an interview that Howard had actually been forced to do a lot more filming that he had initially wanted to. This would seem to bear out that the material he had been left to work with was proving more difficult to adapt than he had first thought.

Given the essential qualities that Harrison Ford bought to the success of the role, the choice of a Han Solo origins story had always carried with it more risk than the studio was perhaps comfortable with. Couple that with the existence of this mysterious stumbling block that half of the directors Lucasfilm hire seem to reach, and the massive overreaction by some hardcore fans to The Last Jedi, then it’s entirely conceivable that the damage has unfortunately already been done to the project before it even reaches cinemas.

A trailer for Solo: A Star Wars Story is expected within the next week, and the movie is due for release on May 25th, 2018.