Why It’s Time For Your ‘Star Wars’ To End 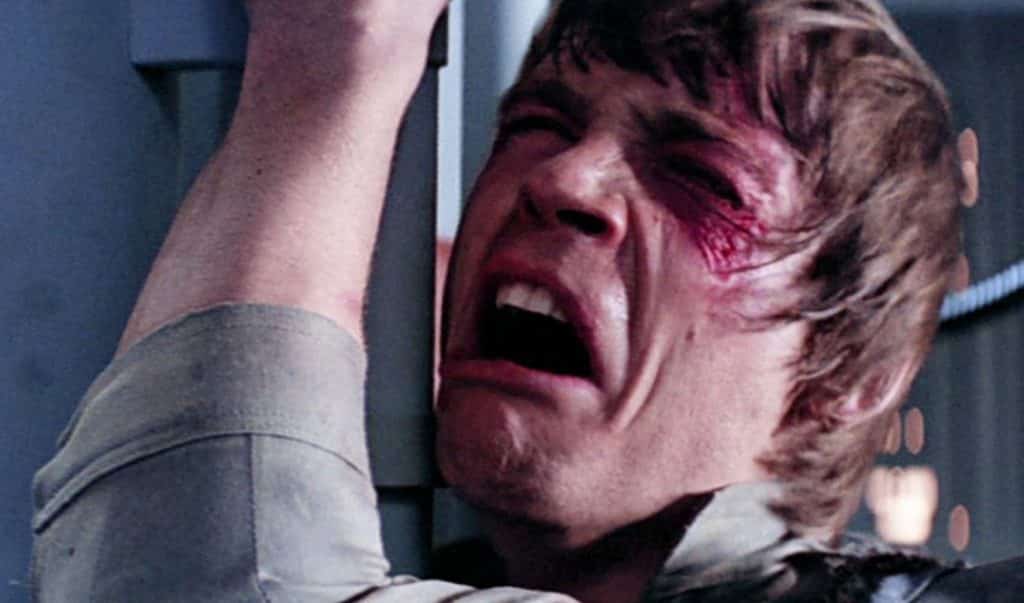 When the end credits of The Force Awakens began to roll, hype and anticipation was at an all-time high for the next installment in the Star Wars franchise. Before it was released to the public, critics all over gave praise that was fitting for a new Star Wars film. Once it hit theaters, a slow buildup of backlash was happening that was something new for the franchise. Sure, there was a unanimous decision that the prequels were awful beyond belief—with some folks calling those films the best in the franchise—but Star Wars: The Last Jedi has become something that no one had anticipated… controversial.

Not controversial in the normal sense of it being offensive by using an uncalled for amount of violence or nudity, but what it made fans of Star Wars split. Some would call it the best film of the franchise, some would call it the worst, but we all need to have a talk about something that has been lingering in this universe for some time. In order for this universe to move forward, you need to let the old ways die.

Before you begin foaming at the mouth, let me state a few things about myself. Before I’m a film critic, I am a Star Wars fan. I discover this galaxy set a long time ago, far, far, away at a very young age and it has helped shape my life. I remember watching the original three repeatedly. Playing any of the video games I could get my hands on. Reading the comics, the extended universe, freaking out with the news of the prequels being made, getting a tattoo of the symbol of the Rebel Alliance and even naming my first born after one of the characters from the movies.

But it’s time to get real with this franchise and some of the people who call themselves “hardcore Star Wars fans”.

Since the backlash, the spoiled have shown their true colors. Nerd rage is nothing new. There has been some towards Marvel, DC, Star Trek, even as recent as Rick and Morty. This nerd rage continues to seep its toxicity into common sense. Case in point: recently a petition has begun calling for Disney to either make The Last Jedi non-canonical, remade, or even to have director Rian Johnson apologize for the events that occurred during the film.

This shows the childlike mind of some Star Wars fans because they feel entitled to have the movie perfectly their way. Disney is not Burger King. It’s great that the previous film spawned tons of theories and expectations, but ultimately, they were garbage.

Yes, it might’ve been great to have Rey discover that she was a missing child of the Skywalkers or the daughter of Obi-Won Kenobi, but all it would’ve done is made the movie more predictable and less exciting to watch. Even the man who started the petition to make the film non-canonical has come out and said that it was a mistake to start the petition and that his anger was misdirected. 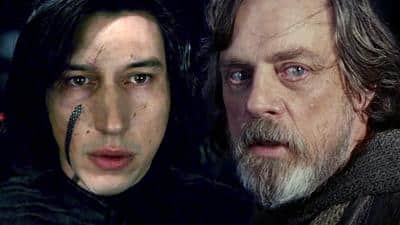 What else is being lost in the shuffle of the backlash is the message that writer/director Rian Johnson and Disney is trying to convey. For this franchise to survive and stay relevant, it needs to evolve and in some cases, be what Star Wars use to be about. I don’t mean to throw Marvel into this article, but they are the prime example of keeping their films interesting.

Back in the days before phase one, many Marvel films were handled poorly. When Phase One finally happened, Marvel was able to have a series of origin stories that were hit after hit, however, you can take a typical origin story so far before it becomes stale. What Marvel did was genre blend their films. Captain America: The Winter Soldier was an espionage film. Ant-Man was a heist film. Guardians of the Galaxy was a rock and roll space opera. Doctor Strange was a trippy psychedelic film that was visually stunning. Star Wars is following this trend. Rogue One was a heist film and The Last Jedi became a film about survival and failure of being someone’s mentor.

Johnson is a fan through and through. He at least has some level of respect for these films and has an understanding of what needs to done for Star Wars. In The Last Jedi, Luke keeps hammering into Rey that the Force is “so much bigger” and is not for just one person to hold. The Force is meant for anyone that can tap into it. In Star Wars lore, many people were able to use the Force. By the time we reach to Episode One, the idea of many people using the Force started to dwindle until Luke was considered the last Jedi. What Johnson did was democratize the Force and story, once again by driving the focus away from the Skywalkers and onto others, so that the film will go past this family’s legacy and truly expand in this universe. The Last Jedi is a “thinker” film. It questions certain aspects of this universe and makes certain connections that are relatable. Rey’s struggle to find her place and surviving the hardships in her galaxy is something we can all find relatable in our own. Finn finding his purpose is something we all deal with in our everyday lives. Even Luke finally coming to terms with who he is and accepting that is another way to connect with the audience.

This type of filmmaking is made to challenge the audience and is nothing new. Films having been challenging people to question their government, the things they have done in their lives, their fate, and even made them open their minds. What The Last Jedi is doing is having the audience realize that the old ways are long gone. That a new type of Star Wars must be set in motion so that the need for these films will be there.

Rian Johnson didn’t destroy your childhood. He didn’t take your favorite Yoda figure, X-Wing toy or lightsaber, and smash it. What he did was make your childhood grow up. He made you excited for what’s to come of Star Wars. He has made the next movie anyone’s guess on what’s to happen next.

This movie has allowed fans and non-fans to have an open discussion on what the films could be about the next time around. It has also allowed for Star Wars to be something more than about lightsaber fights, space battles, and being the chosen one. It has smashed through the door like a Corellian ship at lightspeed and opened up to the tales that lay in a galaxy far, far away, and that is something we should all be excited about.