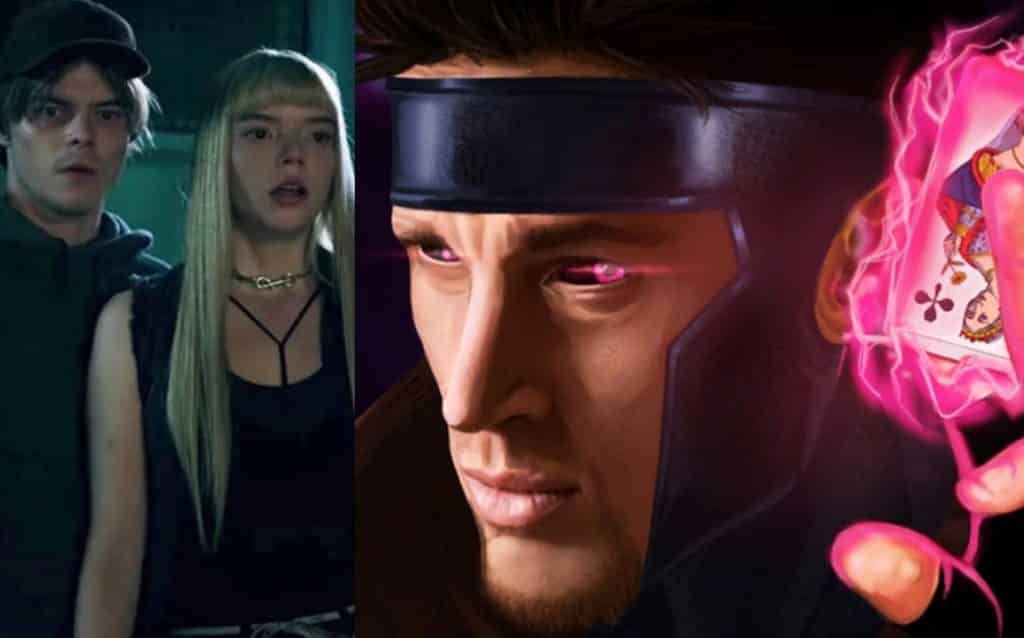 With all the excitement caused by Disney’s acquisition of 20th Century Fox, it’s sometimes easy to forget that the studio still has projects on the horizon. However it seems like some of those films may actually be getting further away with the news that the upcoming New Mutants and Gambit movies will be pushed back, with one of them being a significant change. Read on to find out more.

THR is reporting that The New Mutants, which was initially due to be released this year on April 13th will now be released a whopping ten months later on February 22nd 2019. According to a report from The Wrap, the reason behind this is that the film which is being billed as a horror film, isn’t actually scary. That would be a pretty big problem to be honest, but as the film has already at least started production and even released a trailer, hopefully it’s just a case of reshoots that are needed.

Gambit hasn’t had quite a long delay however, with the film moving from February 14th 2019 to July 7th 2019. This change could be due to the recently announced departure of the film’s director, Gore Verbinski. Verbinski is now the third director to leave the troubled project after Doug Liman and Rupert Wyatt similarly left the project. The production was due to begin filming in March, with Channing Tatum still set to star as the titular hero. As it stands, no reason for Verbinski’s departure has been announced.

The brightside is that Deadpool 2 has actually found itself being brought forward from June 1st to May 18th, something which is bound to please fans of the Merc with the Mouth. With the upcoming buyout, not set to come into effect for at least a year or so, it could be that the studio is looking to take advantage while they can and are looking to spread out their releases. After all they do already have Deadpool 2 and X-Men: Dark Phoenix set for release this year.

Hopefully we will be hearing some more concrete information in the coming months. It definitely seems like the studio may possibly be weighing up it’s options in light of last month’s announcement. Only time will tell, and we’ll be sure to keep you posted.

What do you think? Are you surprised by this news? Were you excited for The New Mutants? Be sure to tell us all of your thoughts down below!

‘Avengers 4’ Villain May Have Just Been Revealed
What’s Next For Frank Castle On ‘Marvel’s The Punisher’?
Advertisement
Advertisement
To Top