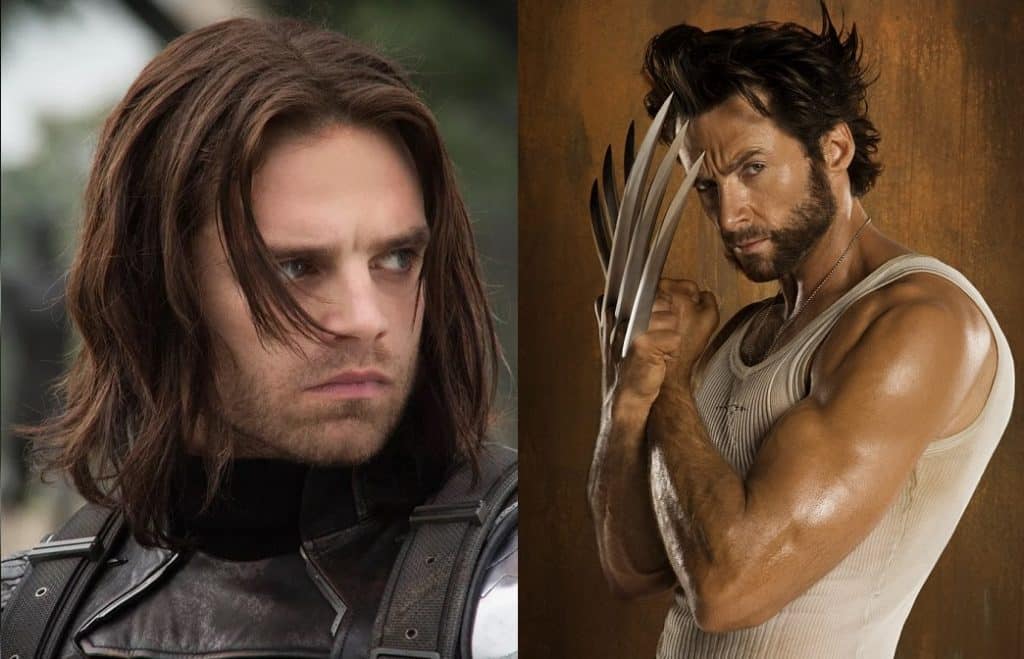 When the Disney FOX deal recently happened, many fans saw it as a chance for Hugh Jackman’s Wolverine to finally join the Marvel Cinematic Universe. In an interview soon after the deal, Jackman pretty quickly said that he was no longer interested in doing it, stating:

Apparently though, The Winter Soldier himself, Sebastian Stan, said he recently spoke to Jackman – and it seemed as though he was still interested in returning:

“Recently I happened to be sitting next to Hugh Jackman. I didn’t know what other awkward thing I could talk about but to be like, ‘Am I going to see you soon?’ He said a couple of things to me and I’ll just leave it at that. Otherwise, I feel like I’m going to get into trouble with somebody.

I asked him though because I kept thinking whether or not Logan was supposed to be the last Wolverine thing or whatever and he said to me he’s been thinking about it and it’s been on his mind. So, I don’t know, he may be.”

It’s not as though Jackman has no regrets during his time playing the popular character. The actor said that Logan was the one time he felt he nailed the role:

I’d be surprised if he came back as Wolverine at this point, but it’d definitely be interesting to see. I’m not sure many fans would object to the idea, either.

What do you think? Would you like to see Hugh Jackman back as Wolverine? Be sure to tell us your thoughts in the comments!