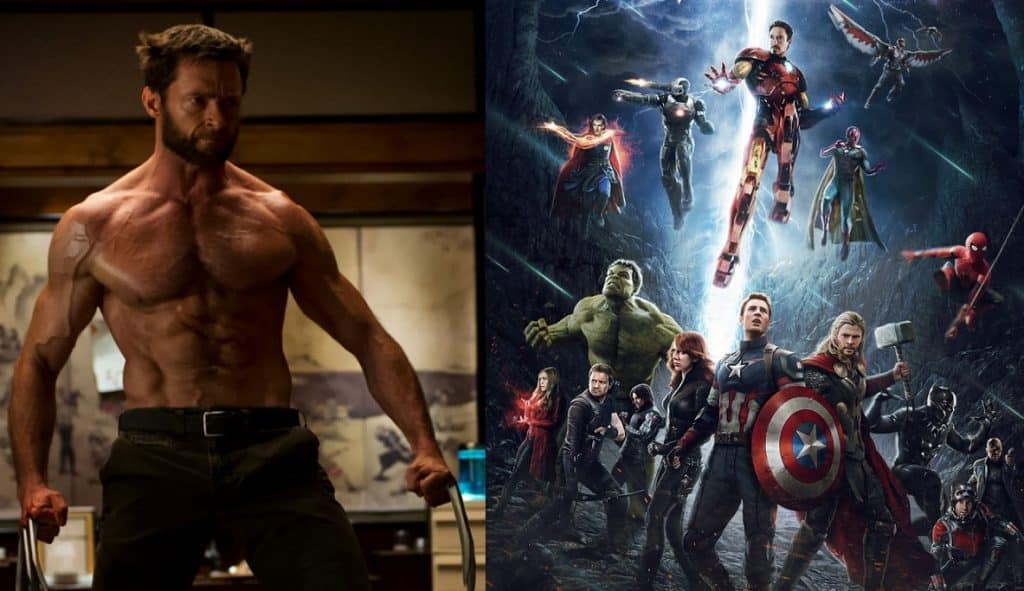 All eyes seem to now be on Disney to secure a deal with FOX, so some iconic X-Men characters can be included in the Marvel Cinematic Universe. If they are to close a deal, fan-favorite character Wolverine, played by Hugh Jackman for 17 years, may just have a chance to have at least a cameo – but apparently, it will be up to another actor to don the claws.

While it was recently rumored that Jackman could appear in an upcoming MCU film if a deal goes through, that apparently isn’t the case – according to the actor himself.

In an interview with Collider, the actor himself had the following to say:

“Never before have I felt the landscape so bare — maybe I should be worried about that,” Jackman said. “But… I just finished, wrapped a film with Jason Reitman called The Front Runner, which is a political comedy and I do feel right now very open and excited to have no idea what is coming next.”

It’s actually not the first time Jackman has endorsed the idea of another actor playing Wolverine.

“…hopefully I am a big enough guy that when someone else takes over, I will do exactly what was done to me … and I feel glad to just be a part of the legacy of that character. I feel great parts — great characters outlive the actors that play them. Bond, Superman, Batman … So, there you go.”

It should be noted that Disney and FOX studios are still deep in talks regarding a merge between the two Marvel properties. The crossover has been rumored for the best part of 20 years and hopes of this finally happening were raised when Sony agreed to incorporate Spider-Man in the MCU.

Even with a multi-million dollar merger, it seems unlikely that Jackman will come out of X-Men retirement. If it is to go ahead, the crossover will add new life to the MCU and give us some sense of direction for a whole new wave of Marvel movies.

What do you think of this? Who do you think should play Wolverine in the MCU? Be sure to tell us your thoughts in the comments!

Whether Or Not Marvel’s Defenders Will Be In ‘Avengers: Infinity War’
New BLACK PANTHER International Trailer Released
Advertisement
To Top