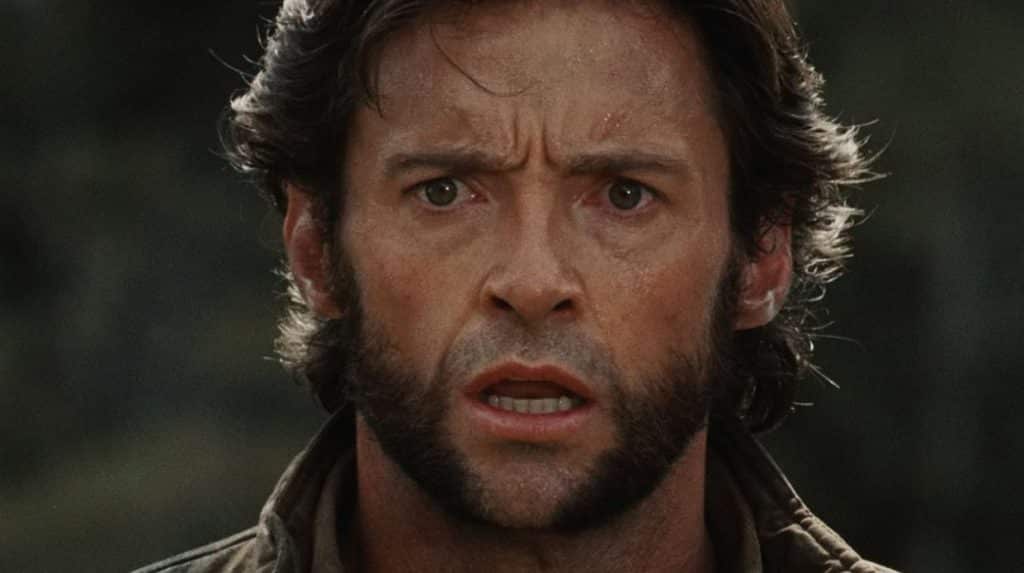 There aren’t many actors who have the pleasure of playing one character for almost two decades. One decade is a long time, even. Hugh Jackman, however, did just that with his portrayal of Marvel’s Wolverine.

If you haven’t seen Logan yet, there are obviously a few spoilers ahead. If you’re still here, you know that there aren’t many ways that Hugh Jackman could return as Wolverine. I mean, technically, he could, but he doesn’t want to.

In a recent interview with THR, Jackman revealed that he actually wants Wolverine to be recast:

“I know someone will. I hope it will be recast.”

He then spoke about an experience he had with Dougray Scott, the actor who was initially cast as Wolverine before Jackman:

“I met [Dougray] early on and I said to him, ‘Man, I am sorry.’ And he said, ‘It’s just business but you have just gotten one of the greatest roles out there so go crush it,'” Jackman explained. “I just remember being so impressed by that and his class that and hopefully I am a big enough guy that when someone else takes over, I will do exactly what was done to me … and I feel glad to just be a part of the legacy of that character. I feel great parts — great characters outlive the actors that play them. Bond, Superman, Batman … So, there you go.”

It’s been reported that Jackman will help decide who will play Wolverine next, which isn’t really surprising. Some fans were holding out hope that he would return, but he said that it was the right time to leave the character.

With a perfect send-off like Logan, you can’t really blame him either. The movie captured almost everything that you’d want in a Wolverine movie, and it left people wanting more. They’re apparently going to get more, as an X-23 spin-off movie has been confirmed as moving forward.

Whoever does take on the role, will have some pretty big shoes to fill – so they better be ready.

Who do you think would be a good fit for Wolverine? Be sure to tell us your thoughts in the comment section!