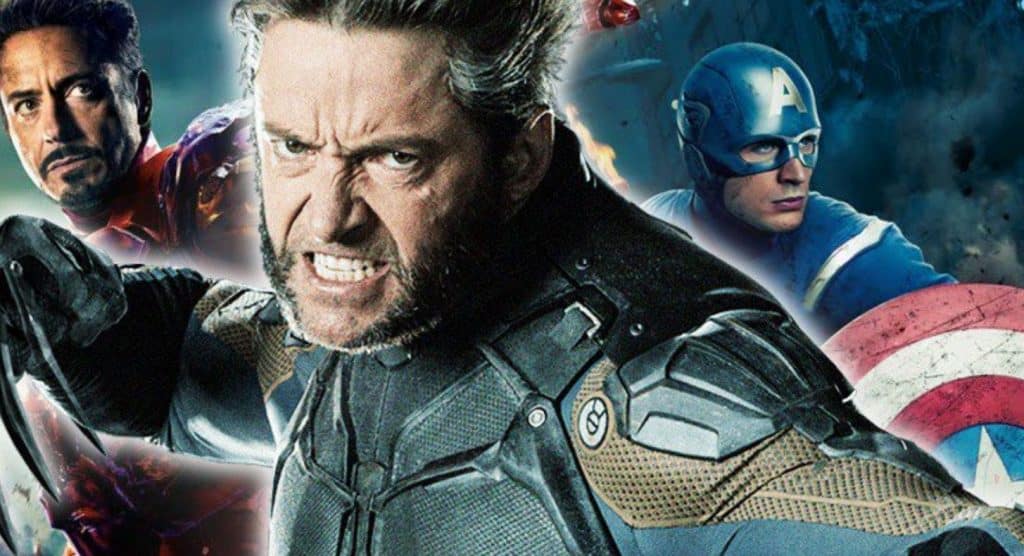 With a major deal between Fox and Disney reportedly in the final stages, we may finally get to see Fox’s Marvel characters appear in the MCU (Marvel Cinematic Universe) – including Wolverine.

According to Ain’t It Cool News, the deal is already done – and we could see Hugh Jackman’s Wolverine return!

“And yes, it’s true: we may see Hugh Jackman return to Wolverine for this.”

Back in February, Hugh Jackman himself said:

“The Avengers would prove too much to turn down.”

In another interview, he stated:

“I always love the idea of him (Wolverine) within that dynamic, with the Hulk obviously, with Iron Man but there are a lot of smarter people with MBAs who can’t figure that out [laughter]. You never know. At the moment, honestly, if I really did have them there, I probably wouldn’t have said this is the last.”

The Russo Brothers have also said they want Wolverine in the MCU:

Joe Russo: First favorite character growing up was Spider-Man, second was Wolverine. One of my most-prized possessions is Incredible Hulk #181. It was his first appearance.

Anthony Russo: I know where it is. And I would say Wolverine as well, for all of the exciting reasons that we all gravitate to.

Now, it appears, The Russo brothers will have access to the character.

The big question would be – would Kevin Feige be on board with bringing over Jackman as Wolverine? He may, as Feige recently revealed that he was responsible for Jackman’s first look as Wolverine – including that “big ass hair”:

While this is no indication that Jackman will be returning, it’s definitely interesting to think about. Could a potential deal between Fox and Disney entice the actor to come back?

More recently, Jackman has said he doesn’t see himself coming back:

Logan seemed like the perfect send-off for Jackman’s Wolverine, but imagine the actor getting a chance to be in some X-Men movies without Bryan Singer. That idea in itself could be enough to bring him back for something, right?

Continue Reading
You may also like...
Related Topics:Avengers, MCU, Wolverine