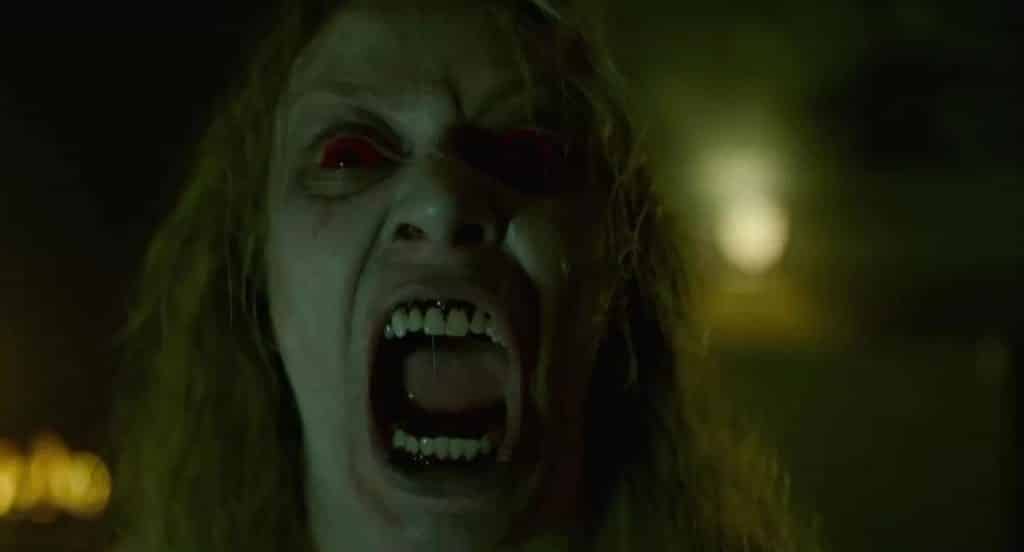 The current anthology subgenre of horror owes a lot to Amicus, a production company out of Britain in the 1970s that spawned a lengthy series of gruesome anthology movies. In what could almost be considered an act of coming full circle, a new British anthology horror film called Ghost Stories is being produced, and it certainly looks enticing.

Ghost Stories is co-written, co-directed by, and co-stars Andy Nyman. Nyman plays a skeptical psychologist who investigates ghost sightings. His story acts as a wraparound for the three main segments of the flick.

Marvel actor Martin Freeman stars as Mike Priddle, followed by cast members Paul Whitehouse, Alex Lawther, and Jill Halfpenny. The story is based on a hit stage show that ran for five years between 2010 and 2015.

The plot is as follows…

Professor Goodman, a psychologist and skeptic, who has his rationality tested when he stumbles across a long-lost file containing details of three terrifying hauntings. He then embarks on a mission to find rational explanations for the ghostly happenings.

It sounds like it’ll be a cool blend of the old school Amicus and Hammer horror movies, along with the modern trend of ghosts and spooks. Although, I must admit, I’m hoping that UK filmmakers start pumping out awesome vampire and Dracula movies again. Now there’s a horror movie trend I can get behind.

Ghost Stories hits UK theaters and VOD on April 13, 2018, with a US release date yet to be announced.

What did you think about the trailer for Ghost Stories? Are you excited to see the film? Let us know in the comments section down below!

Continue Reading
You may also like...
Related Topics:Ghost Stories, Horror