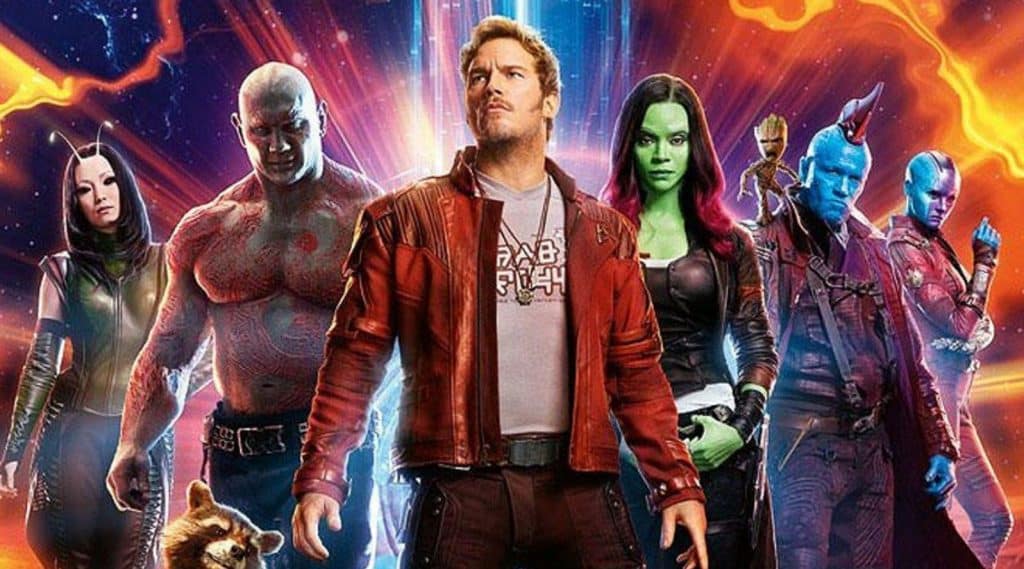 Guardians of the Galaxy 3 is something that was confirmed by James Gunn back in March of last year. Gunn said:

One thing that wasn’t certain, however, was when exactly the future Marvel Cinematic Universe movie would be released. That is, until now, as Gunn recently revealed on Twitter when we can expect to see it:

Is it possible that after the events of Avengers: Infinity War, we could see a different Guardians team? Michael Rosenbaum, who plays Martinez in Vol. 2 seems to think so. We asked him about that possibility back in August, and the actor said:

“Will you see my character Martinex in any future Guardians of the Galaxy movies? You know, James Gunn called me up and said, ‘Hey. I want you to play this character. I really think you should. It’s a smaller character but he was one of the original ‘Guardians of the Galaxy’. and I’m like ‘yeah,’ and he said, ‘You’re going to be working with Sylvester Stallone.’ So I go, ‘I’m in. Stop there, I’m in.’ and he’s like, ‘I think there could be a future for this character’.”

Guardians of the Galaxy 3 arrives sometime in 2020, while Avengers: Infinity War will be here May 4th.

What do you think of this? Are you excited for a 3rd Guardians of the Galaxy film? Be sure to tell us your thoughts in the comments!

‘Avengers: Infinity War’ Leak May Have Confirmed Daredevil
‘Star Trek: Discovery’ Theory Will Change How You View The Series
Advertisement
Advertisement
To Top