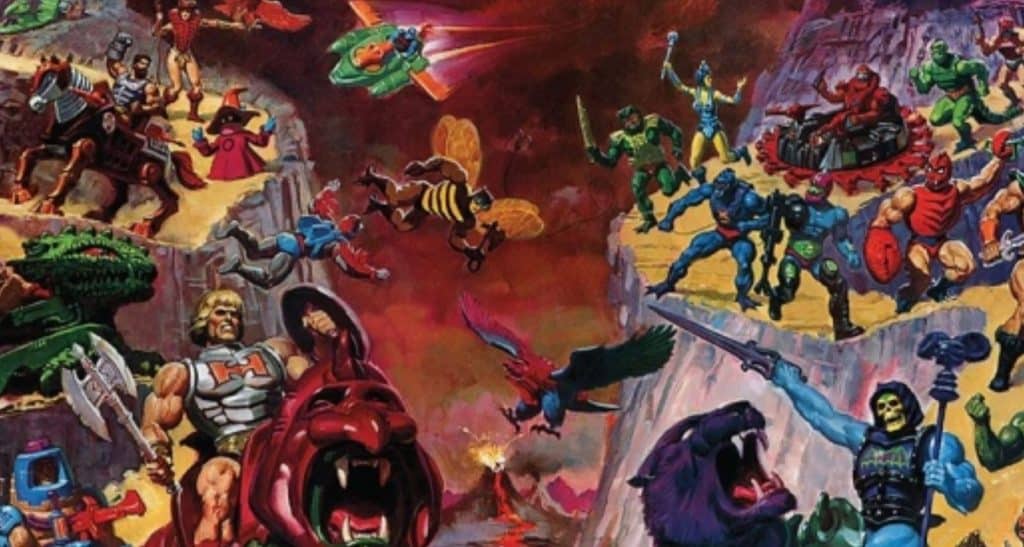 Most fans should be excited to hear that the Masters of the Universe reboot is finally happening! David S. Goyer’s take on the franchise is shooting this Spring, with a December 2019 release date scheduled!

Goyer will be writing and directing the blockbuster epic, which will be exciting since his credentials have included some of the biggest films to come out in recent years including The Dark Knight trilogy. He’s been co-writing the script with Lindsey Beer, who’s written for the upcoming Godzilla vs Kong, as well as Barbie. She’s also been working in the writer’s room for whatever Quentin Tarantino’s Star Trek film is going to be.

The Masters of the Universe reboot has been in production for ages now, with several filmmakers attached in the past including the directors of G.I. Joe: Retaliation. But with Goyer behind this movie, I have high hopes that it’ll be a little more than the average blockbuster.

Interestingly, it’s not the only time the hit toy and cartoon franchise was adapted for the big screen. Cannon Films previously produced an adaptation for Masters of the Universe in 1987, which was unfortunately a box office flop. It’s a shame because in a lot of ways the film was truly ahead of its time.

While we don’t know any of the casting or story details for the new reboot, we should expect to hear more as it approaches its December 18, 2019 release date.

How do you feel about David S. Goyer writing and directing the upcoming Masters of the Universe? Are you excited to see what he does with the limitless property? Let us know in the comments section down below!

Continue Reading
You may also like...
Related Topics:Masters of the Universe