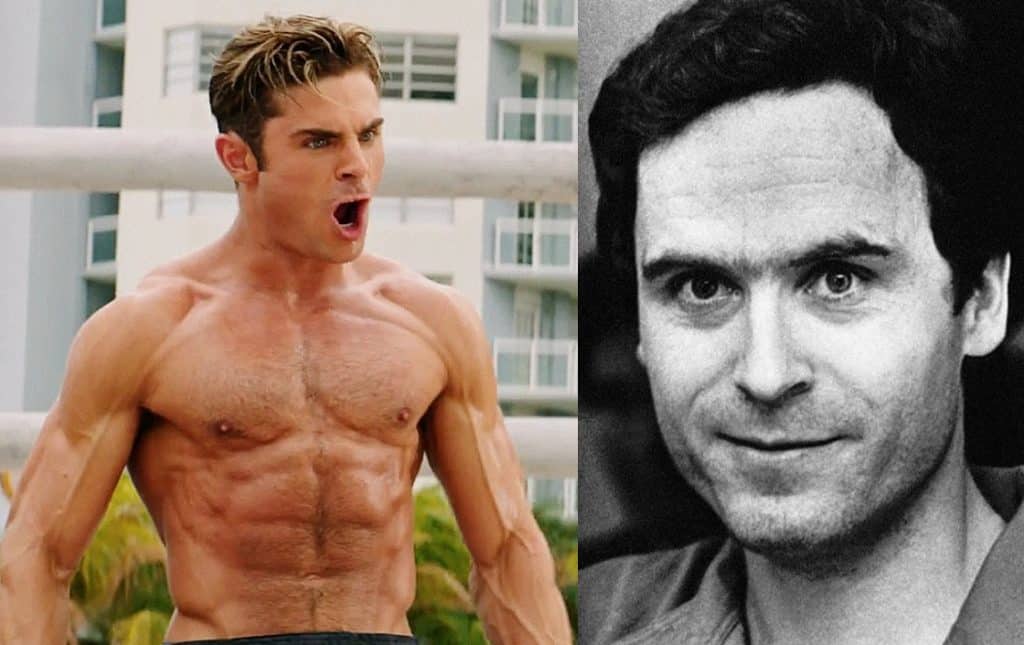 Audiences have been concerned with how director Joe Berlinger’s Extremely Wicked, Shockingly Evil, and Vile is supposed to turn out. Most of the controversy especially stems from the fact that Zac Efron is starring as notorious serial killer Ted Bundy. And for people who were concerned with how that would work, we’ll soon have our answer as shooting starts tomorrow.

But what’s interesting is that the perspective of the film will be told from Bundy’s girlfriend, Elizabeth Kloepfer, who Bundy hid his killings from for several years.

In order to promote his role in the film, Efron took to Twitter and shared a black and white image of himself on set. He captioned the picture by saying, “Meet Ted,” as a tease for what’s to come.

The cast for the film also includes John Malkovich, and Lily Collins. Malkovich plays Judge Edward Cowart, who sentenced Bundy to death in 1979. Collins will play Bundy’s former girlfriend. Michael Werwie wrote the screenplay for the film, which won the Nicholl Fellowship first prize and was featured on the Black List.

It’ll really be interesting to see how the film is handled, considering Joe Berlinger is primarily a documentary filmmaker. It’s likely that the film will have a gritty, realistic feel not unlike The Texas Chain Saw Massacre or several other iconic horror movies that managed to merge fiction with the rawness of reality. Of course, he also directed the underrated Book of Shadows: Blair Witch 2, but that was more of a meta horror film with little realism involved. So we’ll just have to wait and see what it is exactly that Berlinger’s cooking up.

What do you think about Zac Efron starring as Ted Bundy? Are you excited for the film? Let us know in the comments section down below!