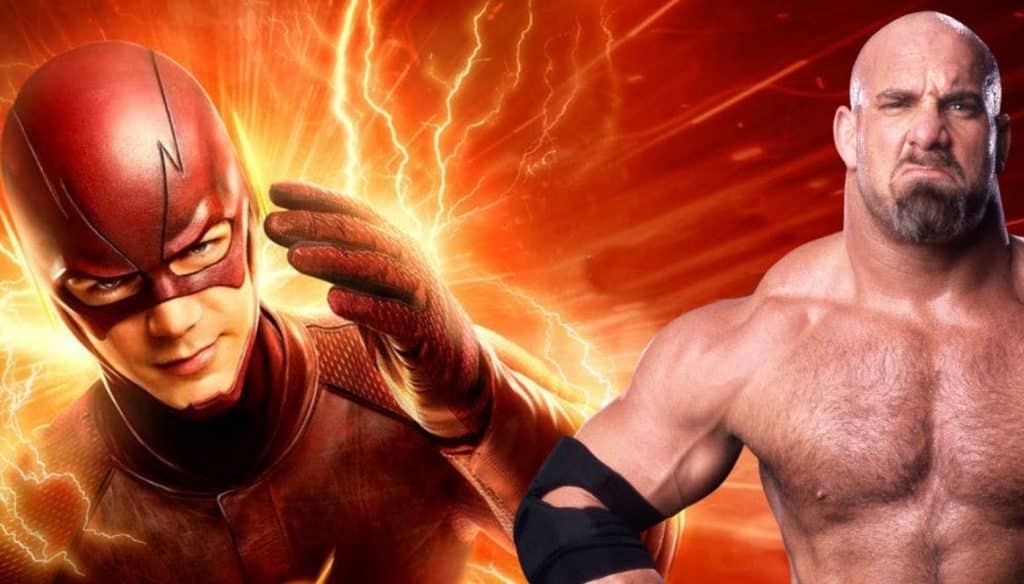 It’s a universally accepted truth that DC’s television properties are infinitely better than their Marvel equivalents (with quite the reverse being true for for their cinematic offerings). Naturally, having such a large number of successful TV shows to maintain means that the company has already burned through a staggering number of their comic-book villains. But if you thought there weren’t many left for them to utilize, you’d be wrong, and this week sees WWE Superstar Bill Goldberg debuting yet another vintage DC Comics foe on CW’s The Flash.

The Flash is midway through its fourth season, and has already amassed an impressive back-catalogue of enjoyable and memorable bad guys. This talent-tally includes the likes of Clancy Brown, Mark Hammill, Michael ironside and Robert Knepper, as well as series regulars such as Wentworth Miller and Dominic Purcell. Goldberg tonight joins their ranks by playing Rogues member Big Sir. 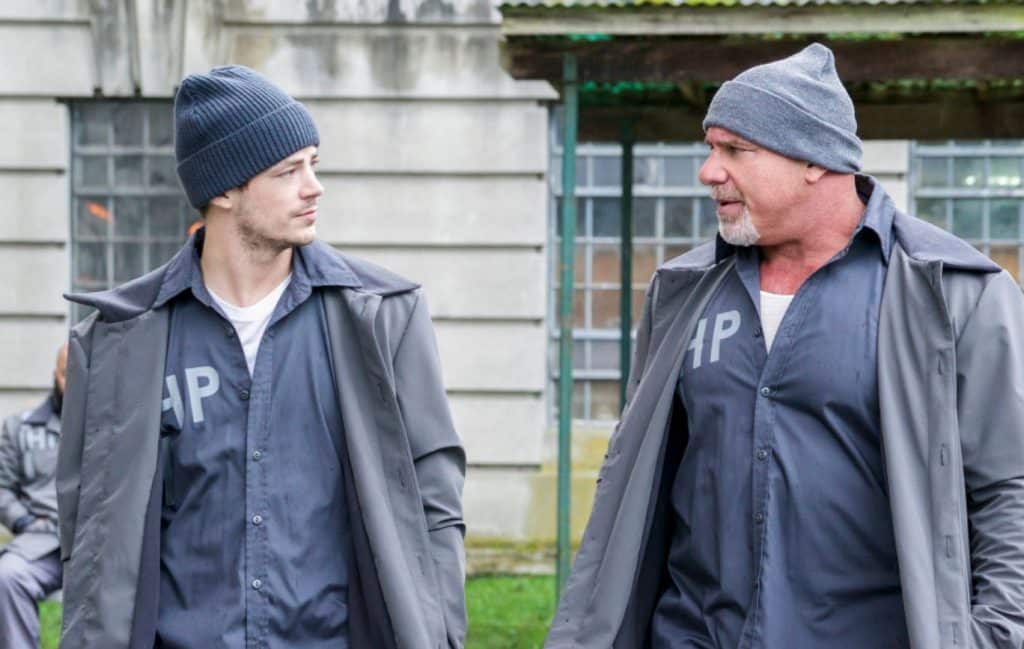 Regular viewers of the show will be aware that Barry Allen currently finds himself languishing in prison, awaiting trial for the murder of The Thinker. Incarcerated alongside him is Goldberg’s Big Sir, who will be appearing for the next two episodes whilst the prison element of the storyline plays out. Whilst Barry is out of action, new hero Ralph Dibney (Elongated Man) will be forced to step up to deal with The Trickster’s return to Central City.

The synopsis for this week’s episode (4.11 – The Elongated Knight Rises) is as follows:

“When a familiar villain returns to terrorize Central City, Ralph (guest star Hartley Sawyer) must rise up to defend the innocent while Barry (Grant Gustin) is detained by his trial. Meanwhile, Barry searches for the strength to keep his optimism alive in the face of his new circumstances.”

Born with a brain defect, Big Sir grew to a huge size, but was left with the IQ of a small child. Whilst being detained in a mental institution, he was abducted by the Rogues, who subsequently kitted him out with a high tech suit of armour, and set him on a collision course with The Flash. Big Sir eventually ended up joining the Suicide Squad, dying in classically hilarious style when he was killed by an exploding fake baby on a mission to Iceland.

Whilst tonight represents Goldberg’s debut as a comic book character, it’s far from his first acting gig. He’s already taken the classic wrestler route into acting, with appearances back in Universal Soldier: The Return, and The Longest Yard. WWE fans will undoubtedly be hoping he can replicate the success of colleagues Dwayne Johnson and John Cena.

Continue Reading
You may also like...
Related Topics:Goldberg, The Flash