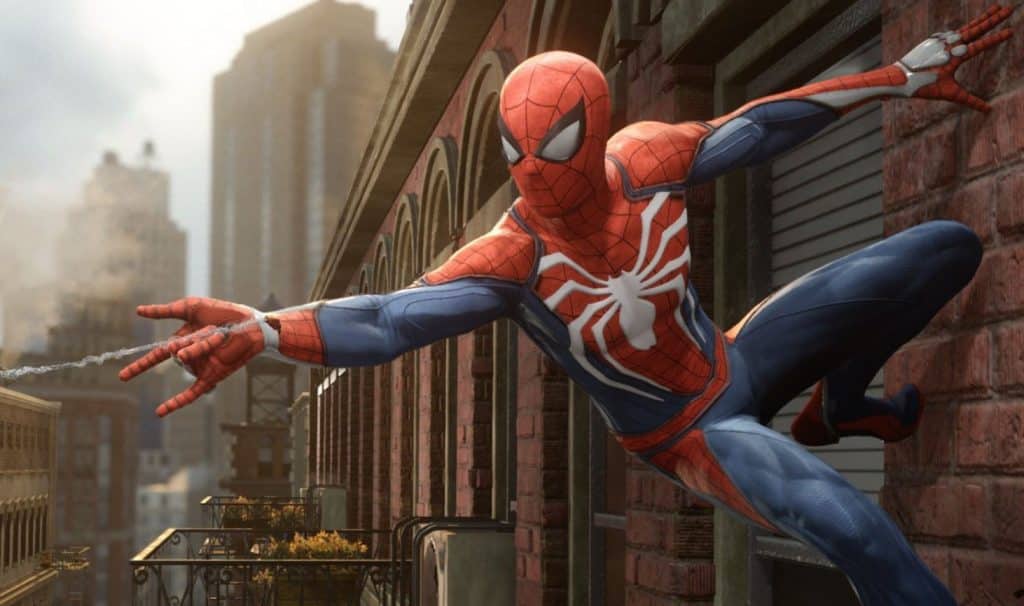 While there isn’t an official release date for Insomniac Games’ PS4 Spider-Man video game, online retailer Cool Shop may have just unveiled the date. The website has predicted release dates correctly in the past, and suggest that we can see the new Spider-Man game launching on September 28, 2018.

While there isn’t much known about the game, here’s how PlayStationLifeStyle described it during E3 2017:

“Marvel’s Spider-Man looked impeccable, with graphics that made me do a double-take. Utilizing a modified form of the Sunset Overdrive engine, the game was running very smoothly on a PS4 Pro. While the frame rate could not be confirmed here, it looked to run at 30 frames-per-second. This is likely due to using higher-resolution textures. Given how astounding the game looked, it felt like a fair compromise.

What we saw of the game at Sony’s press conference was just a taste of what’s to come. From what was shown during a live playthrough, this might finally be the Spider-Man game to surpass 2004’s Spider-Man 2 in terms of web-slinging traversal and overall fun. Marvel’s Spider-Man is currently swinging towards an early 2018 release date, and rest assured we will have more coverage on the game the closer we get to release.”

As for the game’s official plot…

Peter Parker is 23 years old and interning at a laboratory while about to graduate from college. Peter has been Spider-Man for eight years and has settled into his role as protector of New York City. Early in the story, Spider-Man defeats Wilson Fisk. Afterwards, a new gang emerges known as the Inner Demons who are now taking over Fisk’s territory. Spider-Man then arrives at a construction site owned by Kingpin and must defend Kingpin’s men who are under attack by the Inner Demons. While fending off the Inner Demons from the construction site, Peter learns that Martin Li, one of New York’s most prominent philanthropists leads the Inner Demons under his alter-ego Mister Negative. Martin runs the F.E.A.S.T. shelters located across the city which complicates things for Peter’s personal life as his Aunt May works at F.E.A.S.T.

We do know the game is going to hit sometime in 2018, so a September 28th release date might not be off.

What do you think of this? Are you looking forward to the Spider-Man game for PS4? Be sure to tell us your thoughts in the comments!