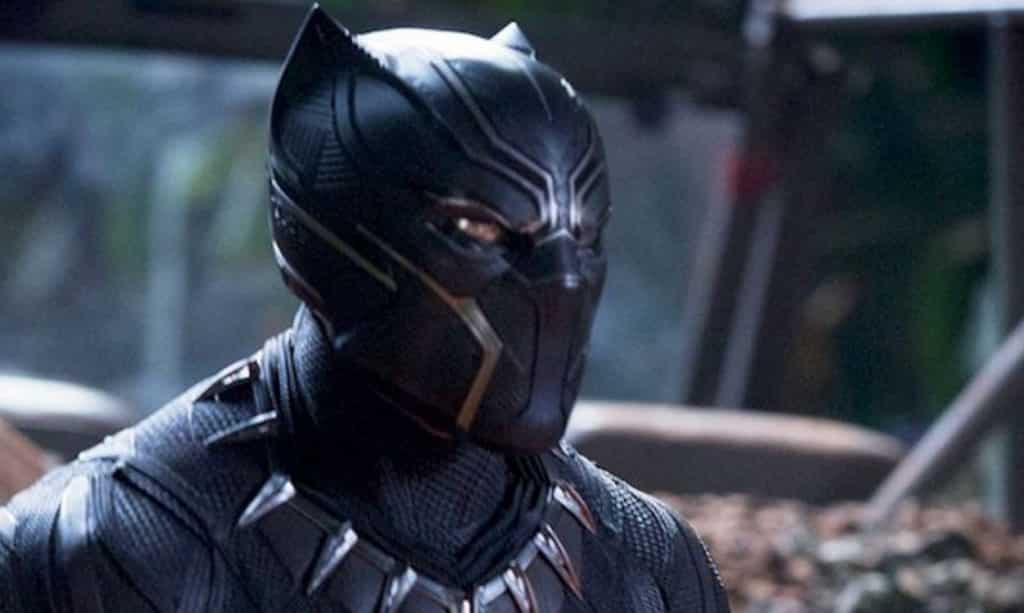 Black Panther is the next Marvel Cinematic Universe film to come out, and it’s definitely one that fans are really looking forward to. However, buzz and the actual movie itself can be different at times, as sometimes a movie is buzzed about and ends up not living up to expectations. Is that the case with Black Panther? We highly doubt it, based on the film’s first reactions:

Just saw #BlackPanther and really liked it! Can’t wait to see it with the family. Long live the king! pic.twitter.com/liz4EEAx2H

Black Panther looks, feels and sounds unlike any Marvel film to date. A visual feast. Wakanda is amazingly realized, the antagonist actually has an arc with emotional motivations. Marvels most political movie. So good. #BlackPanther

Ryan Coogler knocked it out of the park, some great sequences presented in a “single take/shot.” If this movie isn’t nominated for costume, art and production design awards next year, I would be seriously shocked. #blackpanther

Black Panther is crazy impressive. Little slow at first, but fantastic world building, great performances. Most stand alone Marvel movie since first Guardians. More a drama than an action movie which is a good thing.

#BlackPanther: I never wanted this movie to end, and as soon as it did I wanted to go back. Solid action, smart story, tons of personality. Shuri is my new fave, Nakia is everything, Killmonger is incredible, T’Challa deserves to rule the MCU. Coogler has done it again. 💜🖤💙 pic.twitter.com/t9gG3DLuCL

BLACK PANTHER is like a Marvel movie, but better. the action is predictably awful, but this is the first MCU film that has an actual sense of identity & history & musicality. Wakanda is alive. whole cast is great but the women (and the war rhinos) steal the show — Danai Gurira!

Shuri was a breath of fresh air. It was so awesome to see a young black girl be the brains of the team. She had great comedic timing as well. 🙌🏾🔥 #BlackPanther pic.twitter.com/5k28hTG506

Black Panther is the best MCU movie ever. I was blown away from start to finish and I’m not even being biased. This was by far the best marvel movie to date. Thank you, Ryan Coogler! #BlackPanther pic.twitter.com/8Qh0hlOYAb

The best part of #BlackPanther is how it unravels this deeply emotional & complex story about family ties & protecting your tribe. While lots will tout Michael B. Jordan as the stand-out, my favs were Danai Gurira & especially BP’s lil sis, Letitia Wright pic.twitter.com/VSEwa98BnI

#BlackPanther is exceptional – the James Bond of the MCU. You’ve seen nothing like this in a superhero movie – it’s bold, beautiful & intense, but there’s a depth & spiritualness that is unlike anything Marvel has ever done. It’s 100% African & it is dope af. pic.twitter.com/Z77IjnIjf2

Soooo I went to an early screening, and #BlackPanther IS A MASTERPIECE. Period. End of story. Excuse me while I gather my thoughts and feelings… 😩😪😭🙌🏾👑 pic.twitter.com/BNRccAh1HZ

Me: **LOOKS AT PICTURES FROM THE BLACK PANTHER PREMIERE ALL DAY INSTEAD OF WORKING**

Boss: Please turn in your work.

Me: **GIVES HIM PICTURES FROM THE BLACK PANTHER PREMIERE**

Boss: Best work ever. Everyone else is fired. You are the boss now.

For now, we’ll just have to read the film’s synopsis to hold us over:

After the events of Marvel’s Captain America: Civil War, King T’Challa returns home to the reclusive, technologically advanced African nation of Wakanda to serve as his country’s new leader. However, T’Challa soon finds that he is challenged for the throne from factions within his own country. When two foes conspire to destroy Wakanda, the hero known as Black Panther must team up with C.I.A. agent Everett K. Ross and members of the Dora Milaje, Wakanadan special forces, to prevent Wakanda from being dragged into a world war.

What do you think of the first reactions to the film? Are you excited to see it? Be sure to tell us your thoughts in the comments!