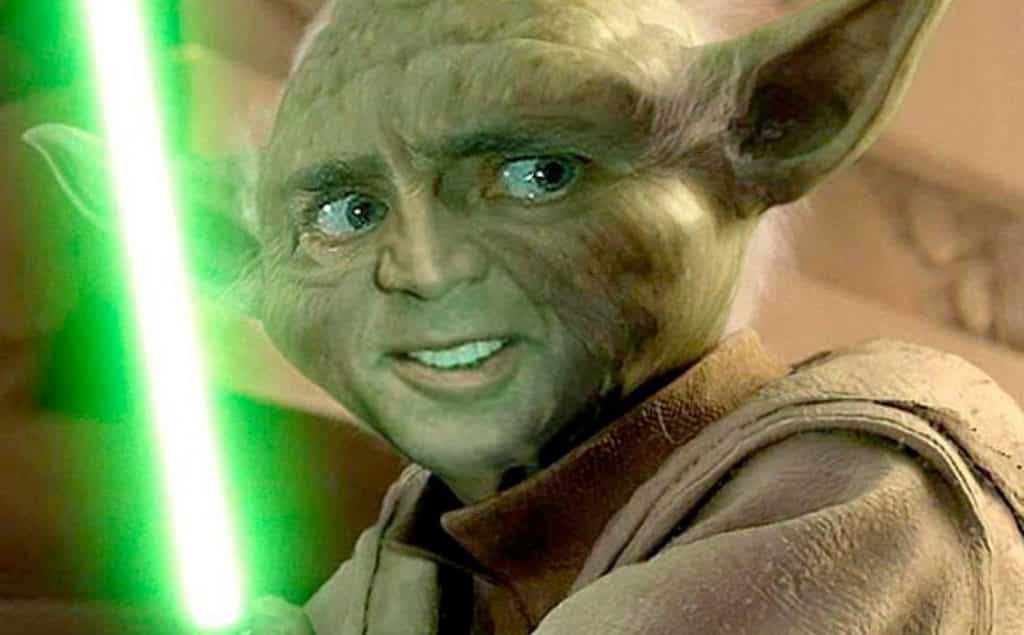 It was inevitable that the internet would get Actual Living Meme Nicolas Cage involved in this thing and their work swapping his face into movies he’s not supposed to be in is pretty impressive. Social media is abuzz with gifs of famous movie scenes now with 100% more Cageocity. Now you can at long last see Nicolas Cage in a Superman movie (albeit as Amy Adams’ Lois Lane rather than the Man of Steel himself) in a GIF brought to us by Twitter user Wojacks:

The Cage’s face also makes an appearance as the iconic spy James Bond in Dr. No, the liquid metal T-1000 in Terminator 2: Judgement Day, Indiana Jones in Raiders of the Lost Ark, and of course the United States President Donald J. Trump.

r/deepfakes is proposing to create a version of Lord of the Rings where Nic Cage plays every character. These examples from the prebuilt Trump/Cage model are terrible, but I am not immune to Nic Cage humor. pic.twitter.com/zQjraHIziV

Clearly some people have a whole lot of time on their hands.

“Your scientists were so preoccupied with whether or not they could, they didn’t stop to think if they should,” -Dr. Ian Malcolm Jurassic Park

Has technology officially gone too far? I’ll let you decide in the comments below! Be sure to tell us all of the movies you’d like to see Nicolas Cage star in!

Continue Reading
You may also like...
Related Topics:Nicolas Cage