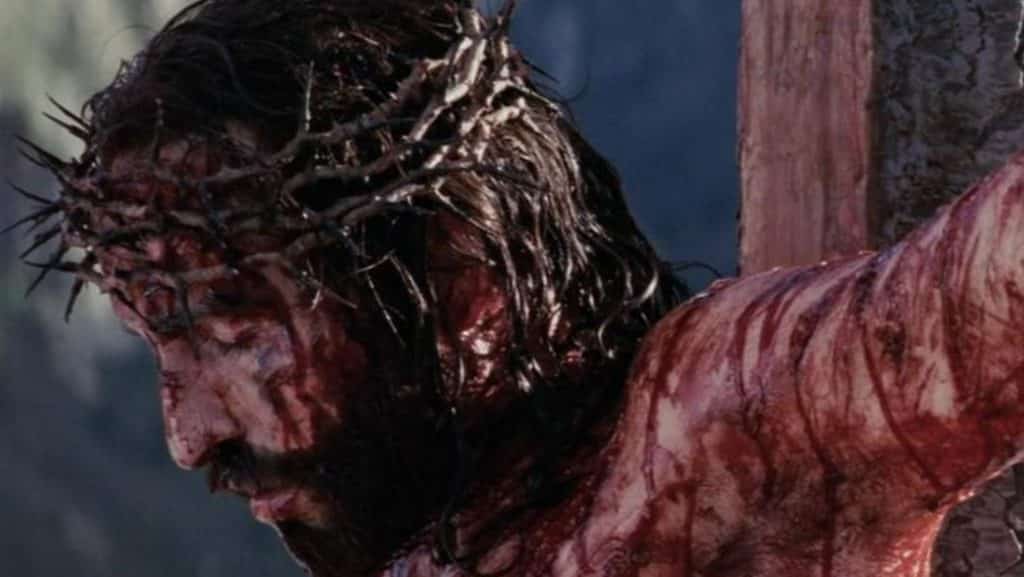 In a move many have expected for more than a decade, director Mel Gibson has finally announced that he will film a sequel to his groundbreaking 2004 movie, The Passion of the Christ.

The film made a ton of money and broke a slew of records when it was released. It was the highest grossing R-rated movie ever made  (until Deadpool came along in 2016). It remains the most profitable religious movie, as well as the highest grossing foreign language film in America. (I personally remember it being the first movie I ever had to buy tickets in advance for. I’d never walked into my local theater and been unable to buy a seat for the next showing of anything. But with this one, I remember going on a Saturday, and being told that the next available tickets were for the following Wednesday afternoon.)

So, to be sure, there is a very large market for the film. But who will be involved, and what will it be about? The only locks at the moment are Gibson in the director’s chair, and actor Jim Caviezel returning as Jesus. Hopefully, the actors who portrayed the central figures in Christ’s life will be able to return as well. It’s almost certain that it will be filmed entirely in Aramaic, Hebrew, and Latin, just like the first film.

Caviezel says it will be the biggest film in history:

“I won’t tell you how he’s going to go about it,” Caviezel says. “But I’ll tell you this much, the film he’s going to do is going to be the biggest film in history. It’s that good.”

Gibson talked about the film with Stephen Colbert, saying:

“It’s probably about three years off, because it’s a big subject. It’s more than [the] single event [in the title], it’s an amazing event…. And to underpin that with the things around it is really the story. To sort of enlighten what that means. It’s not just about the event; it’s not just some chronological telling of just that event. That could be boring, and you think, ‘Oh, we read that.’”

As for the plot, it will take place after the Resurrection. Given that the very last shot of The Passion showed Jesus rising inside His tomb on the third day after the Crucifixion, I’ll wager a guess that it will likely begin with that very same footage. We’ll then probably see Christ’s appearance to Mary Magdalene outside the tomb, the reunion with His disciples (including the famous story of Doubting Thomas), and the 40 days of continued ministry, before the eventual ascension to Heaven.

Much like its predecessor, this film will carry a very heavy subject matter, but do so in a beautiful, reverent way that not only appeases the religious faithful, but also satisfies moviegoers in search of a great piece of cinema, regardless of their personal beliefs.

What do you hope to see from this film? Are you looking forward to it? Tell us your thoughts in the comments!

Continue Reading
You may also like...
Related Topics:Mel Gibson, The Passion of the Christ