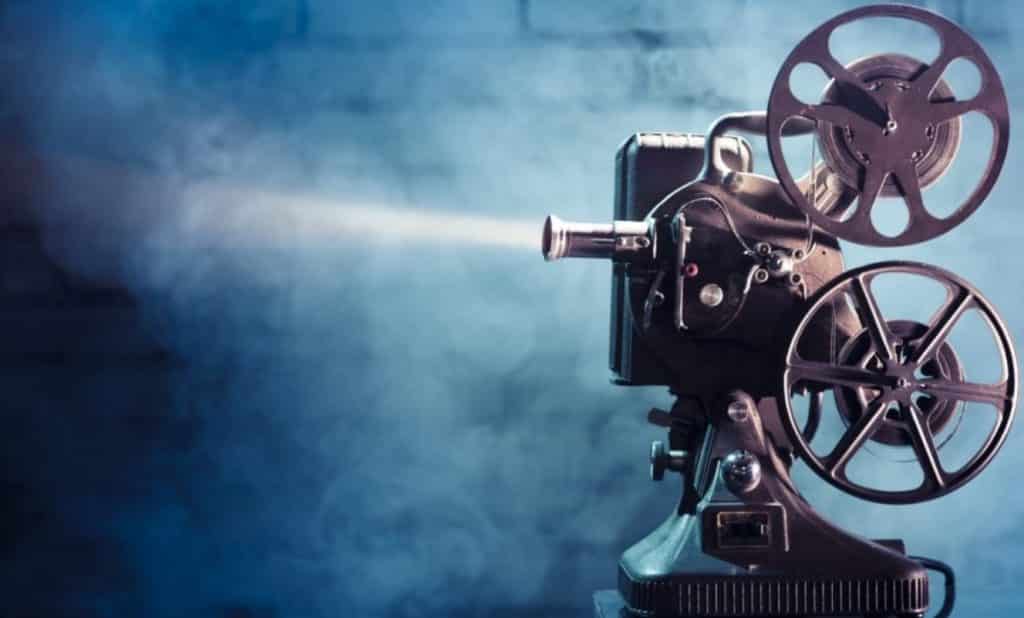 This is a personal statement about something I wanted to share with folks that have suffered from issues that may have plagued them for some time or are just finding out what they are. I, like many of you, am a lover of film and can’t get enough of the damn thing. The concept of creating worlds, characters, and stories is something that makes my heart skip a beat.

When I as a child, one of my early memories was watching the 1987 film La Bamba. Not something a 4-5-year-old should be watching but I remember feeling amazed at what I was watching. Once I was introduced to Star Wars, all bets were off. George Lucas’ tale from a galaxy far far away blew my fucking mind. The scene where Luke Skywalker stares at the Binary Sunset and John Williams’ score begin to  swell in the background hit me in my childlike core and I have been a devoted fan ever since. 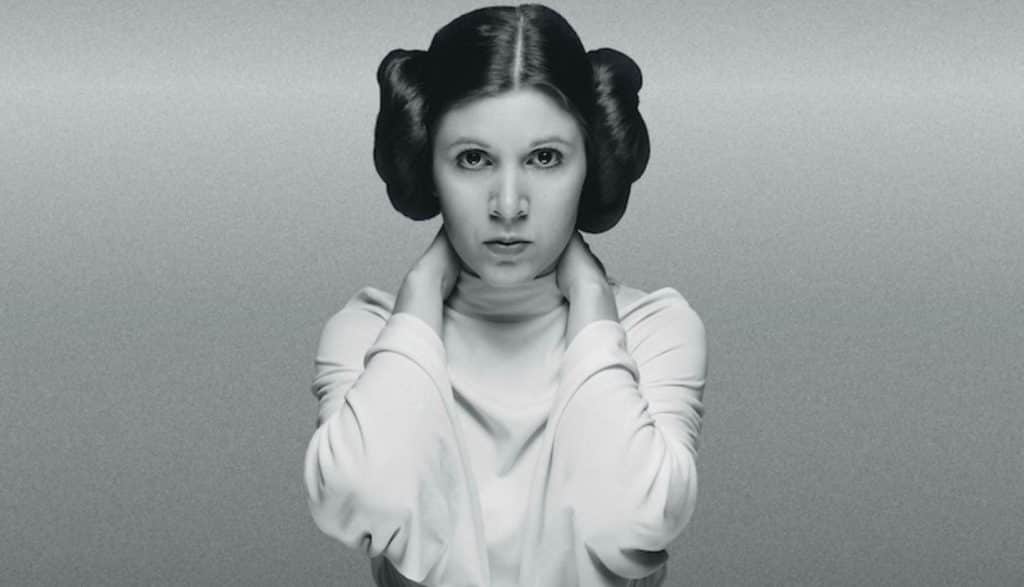 Side note: My daughter’s middle name is Leia.

As I got older, films from John Waters, Martin Scorsese, Steven Spielberg, Ed Wood, Lloyd Kaufman, Wes Craven, Kevin Smith, John Singleton, and others helped shaped my personality, but something had come along for the ride as well…depression

I have been fighting depression for as long as I can remember, and it’s always been an uphill battle. That, tagged along with family issues, being bullying for most of my school life, and an occasional anxiety attack; there was always something there to make me smile…film. I’ve always seen the art of film as a way of life and never something to play in background while chores were being done or an excuse to take a cute girl on a date.

Another side note: I once took a girl out on a date to go see Alfonso’s Curaón’s 1998 Great Expectations – knowing that I was more excited to see it than she was.

In today’s world, there are so many people out there with the sole mission to make you feel their misery and hate, that it’s no wonder we’re not all on anti-depressants. Yet, that thing that has been given to audience is escapism in the form of cinema and it has been mine for quite some time.

When I was bullied in middle school, I couldn’t fight back. The bullies were obviously bigger than me and my friends and I were of the small variety. I would imagine myself as a classic bad ass like Shaft, Superfly, Sweetback, John-Yippy-Kai-Ya-Motherf-cker-McClain, and Snake Pilsken seeking revenge. 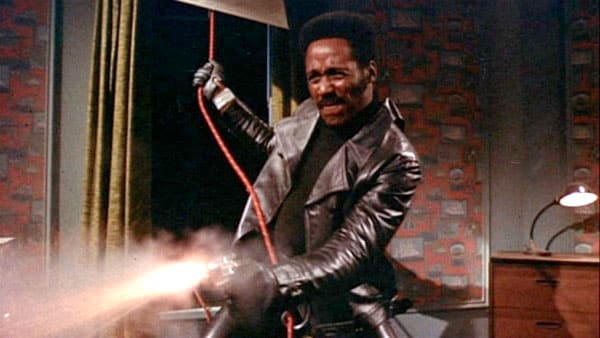 When I would feel like an outsider and never part of the cool kids, Francis Ford Coppola’s film The Outsiders, or Danny Boyle’s Trainspotting,  Milos Forman’s One Flew Over the Cuckoo’s Nest, and Tony Scott’s True Romance would play in my head because, fuck the cool kids. Of course, I would overplay my cool hand when trying to impress a girl by channeling the likes of James Dean, Shaft (again because it’s f-cking Shaft) and Han Solo. You can’t compete with that “I know” line from Empire Strikes Back.

As I had gotten further into my high school years, I discovered the world of punk and anarchy and fell in love with SLC Punk, Rock And Roll High School, Class of Nuke’ Em High, Groove, A Clockwork Orange, and Mr. Tyler Durden himself as a way to channel my depression into anger and rebellion. 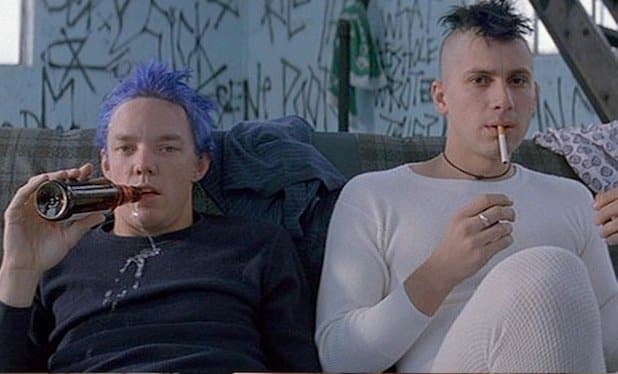 Since being raised on a steady diet of film, I looked up to all the great dads in cinema as I began fatherhood: Jack from Mr. Mom, Mufasa, Sam Baldwin from Sleepless in Seattle, Furious Styles from Boyz n the Hood, Darth Vader, and Oh Dae-su from Oldboy… those last two were a joke. Nonetheless, these father figures in film gave me a small head start of what’s to come when I became a dad. 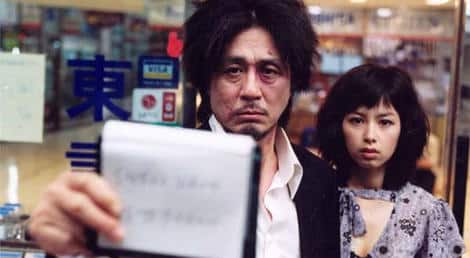 These films, characters, and stories kept my depression at bay and continues to do so. Once every year, it comes back like a tidal wave carrying the Poseidon Ship and crashing down with a destructive force that would make any Rolland Emmerich film blush. And to answer the question that has probably been lingering; I have sought help in the form of medication, but it just wasn’t for me. Not saying anyone who’s seeking helped shouldn’t try out medication, just saying it wasn’t my preference.

As I mentioned earlier, this is more of a personal statement. What worked for me might not work for you, but this is my comfort place. That place might be a visit to beautiful scenery shot by Federico Fellini, a heartwarming scene when an older Salvatore ‘Toto’ Di Vita from Cinema Paradiso discovers all the film that has been missing for decades, or even an earth-shattering explosion done by a nurse-outfit wearing Joker. Wherever your comfort place is, it’ll be there just for you. 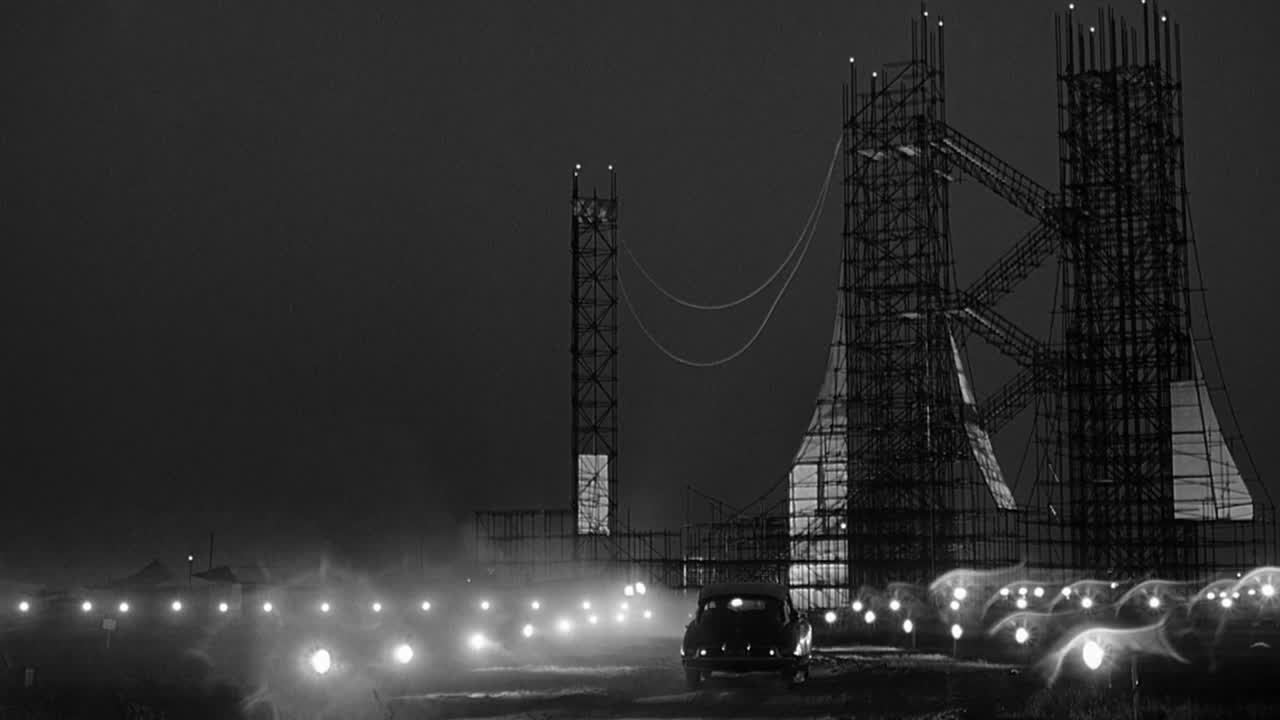 Continue Reading
You may also like...
Related Topics:Star Wars