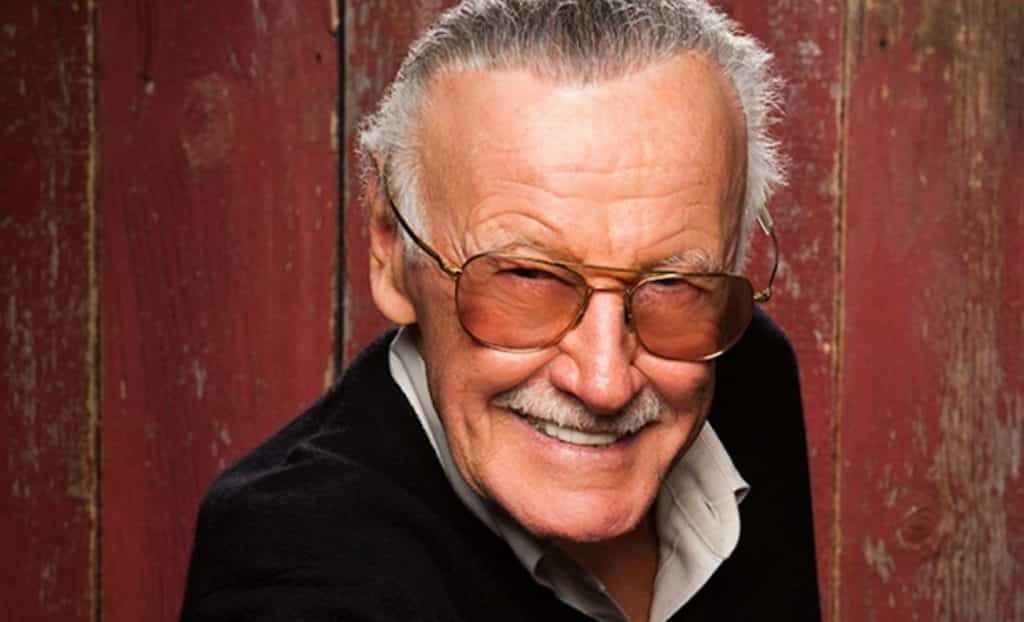 Last night, Marvel fans everywhere held their breath when it was revealed that Stan Lee had been sent to the hospital with an irregular heartbeat. TMZ broke the story, saying:

Sources close to the comic book legend tell us … Lee was taken to Cedars-Sinai Wednesday night after suffering shortness of breath and an irregular heartbeat. We’re told he’s still there, but in stable condition. The 95-year-old cancelled 2 major convention appearances last year for an illness, though he never revealed the specifics of his health struggles.

It turns out things are okay, as Stan Lee conducted a video interview with ABC, saying:

“All I really want to do is tell you that I’m feeling great. I’m glad I spent that evening in the hospital. It did me a lot of good. Now I’m back home and looking for new trouble to get into. You know, he usual. I figured that a little check-up wouldn’t be bad for me and in fact it turned out to be pretty good because it got me a lot of publicity. I didn’t realize the whole world was worried about whether I was in the hospital or not.”

It’s certainly good to hear, as the words “Stan Lee” and “hospital” aren’t ever good to hear at this point (or ever), given the Marvel legend is currently 96 years old. It’s also good to see Lee talking in the video as well. Here’s hoping he has many more years, as it’s hard to imagine the industry and Marvel movies without him.

The next Marvel Cinematic Universe film to be released will be Black Panther on February 16th, followed by Avengers: Infinity War on May 4th.