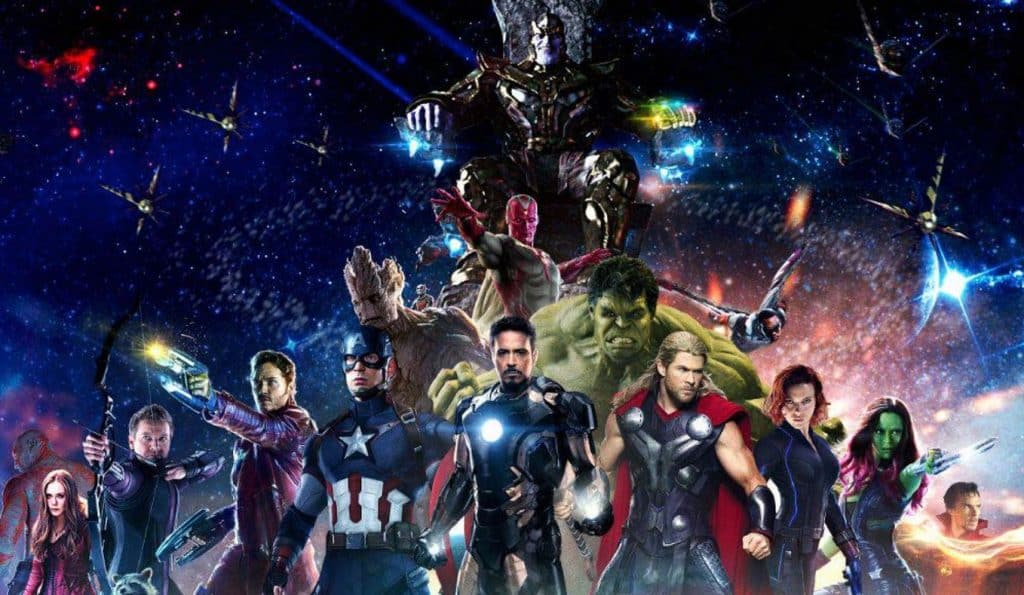 After 17 films and 10 television series, the Marvel Cinematic Universe has created itself a rich timeline of continuity, with the epic franchise going back several millennia right up until the current day. Whilst you could spend hours watching the Blu-Rays and swapping them out to watch everything in chronological order, it would actually be easier to a watch a handy new video which documents the universe from start to finish.

The video, dubbed The Road to Infinity War, was created by the YouTube channel New Rockstars, clocks in at a whopping 17 minutes and features footage from all the movies and television series starting with Odin’s recounting of the war with Malaketh and the Dark Elves from Thor: The Dark World and leading all the way up to the events of Thor: Ragnarok and Agents of S.H.I.E.L.D. Season Five – heading right into Avengers: Infinity War!

This video definitely took a lot of effort to create and will definitely be extremely handy to those who can’t dedicate enough time to watch through every piece of media that the MCU has put out over the past nine years. At the very least it serves as a informative reminder of what the franchise has achieved over the years as we approach the ten year anniversary since it’s inception.

And if that’s not enough to satisfy you, just let Infinity War’s synopsis tell you how big of a movie it’s going to be:

You can check out what’s next for the MCU when Avengers: Infinity War hits theaters May 4th.

What do you think? Did you find the video informative? How will you prepare for the upcoming three-quel? Be sure to let us know your thoughts in the comments!