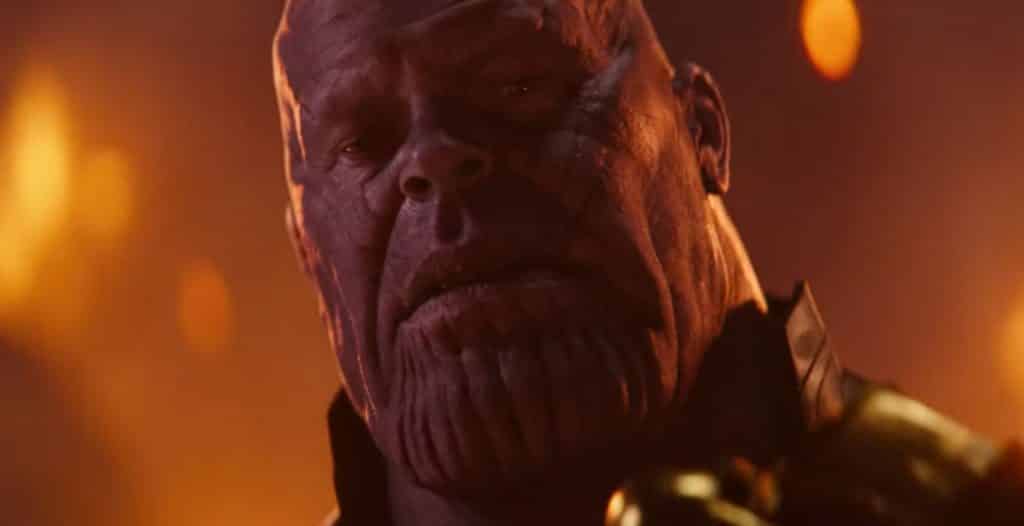 Earlier today, we were given the first trailer for Avengers: Infinity War, and it definitely delivered. At this point, it seems like fans would have paid to see the trailer. Each Marvel Cinematic Universe film is an event that can’t be missed, so it’s no surprise that the film that’s been planned for nearly a decade is so big.

Marvel has released a new synopsis for the film that will make fans even more excited – and worried:

While it’s not certain if any key Marvel characters will die in Infinity War, it definitely seems to be the case with Avengers 4, which is said to be the end of the current MCU and the beginning of something new. Per Marvel’s Kevin Feige:

As Marvel has shown with their recent films, they’re not afraid to change things up. In this case, however, it sounds like this MCU era is coming to an end soon.

What’d you think of the Avengers: Infinity War trailer? Are you excited for the film? Be sure to tell us your thoughts in the comment section!