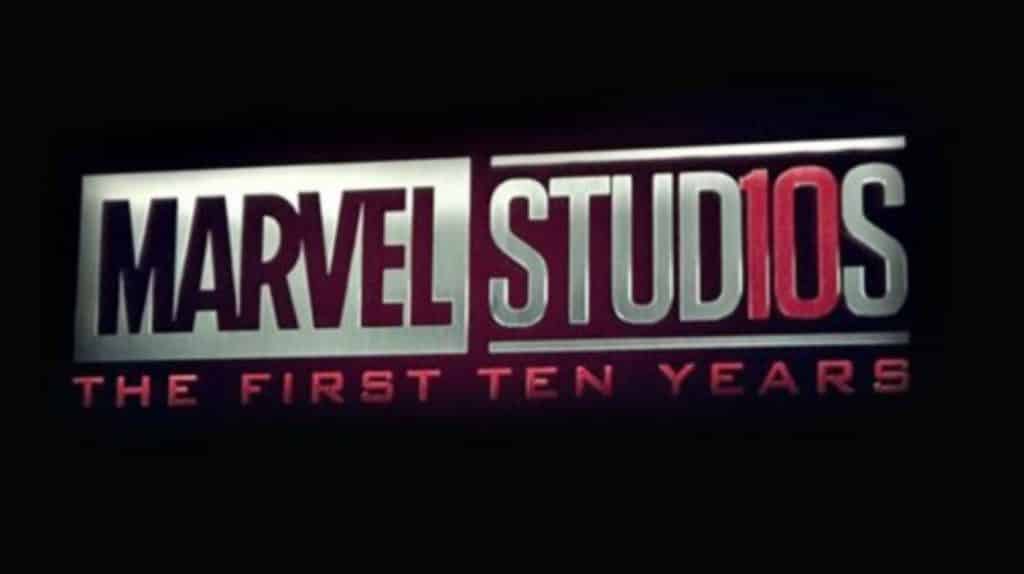 The Marvel Cinematic Universe now celebrates its first 10 years as one of the most influential and widely adored cinematic world-building, nothing short of a crowning achievement. Along the memories of fans who have watched the evolution of these characters they wanted to see on screen for years, many of the cast and crew feel much the same with the collaboration and friendships they have developed through growing along their roles together in the MCU.

To commemorate the triumph of the many stories and characters it has shared, the cast of 79 actors and filmmakers have come together to make a photoshoot for the memory bank.

10 years in the making. pic.twitter.com/eKCJuQJNOq

Marvel Studios kicks off its yearlong 10th anniversary celebration with a behind the scenes look at the class photo featuring 79 actors and filmmakers from across the Marvel Cinematic Universe. pic.twitter.com/YyYTxMnUrc

A high quality version of the photo is also available.

In addition, their official Twitter has also stated the offering of a sweepstake. Their prize? A premire invitation to the equally huge gathering in heroes onscreen Avengers: Infinity War.

Join the celebration & enter the Marvel Studios Ultimate Fan sweepstakes. Tweet your favorite #IronMan memory or your own personal photo w/ #Marvel10YearSweepstakes & #IronMan for a chance to win a trip to the Avengers #InfinityWar premiere & more! Rules: https://t.co/zd3nyqCrdw

It’s hard to believe it’s been a decade since we first saw Tony Stark wear the iconic suit, the moment we saw Nick Fury establish there is more to map of this vast world we had just begun, and our beginning obsession with linked universes, post-credit scenes and all the giddiness just seeing all our dream icons on page interact with one another on the silver screen.

Comic films have been a passion in our lives for years, trailing back to the old days of self-contained films with hardly any chance for a sequel or a guaranteed arc to expand more than one motion picture. Many dreamed of days to see their favorite characters collaborate to take down the biggest of obstacles, and with many long-running storylines in the source material as well as enriching development in characters, it seems rather limited in how to tell its story. Now we live in an age where we can see any of that be a possibility with Marvel back on the high horse, regaining properties that were once lost and making itself one of the staples in both comics and cinema.

With its ten year build-up for Thanos, who knows what could result from the epic battle royale and the future of the films from there. One thing is for certain: the MCU sure isn’t slowing down.

Cue the Avengers theme. Hitting off its first decade, Avengers: Infinity War has its date set for May 4th, 2018.