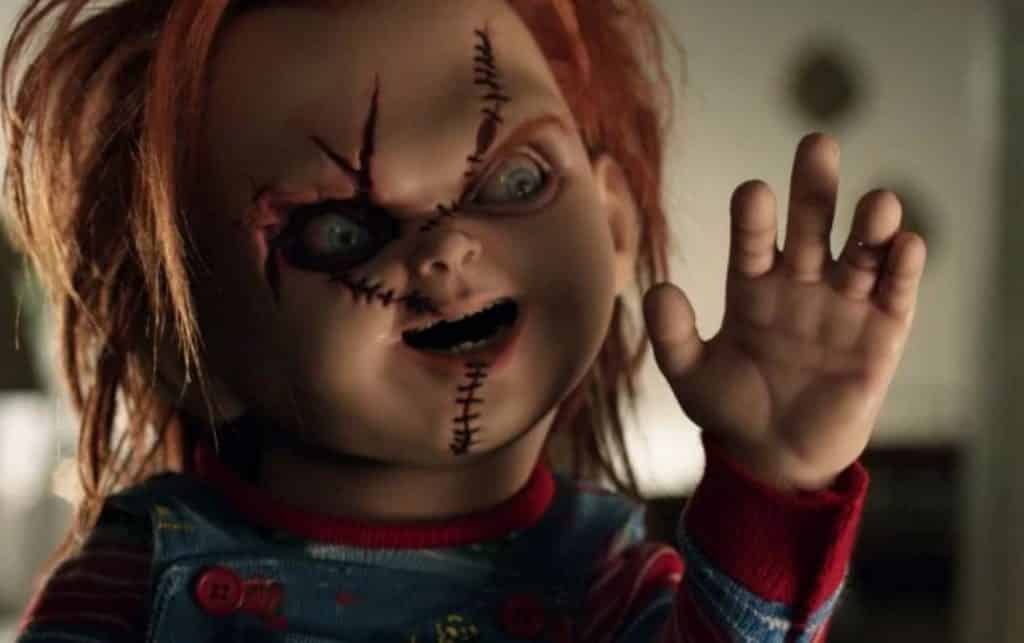 Chucky is obviously an iconic horror character at this point, and has been for some time now. Though his last few outings haven’t exactly been stellar. Well, Seed of Chucky and Curse of Chucky were garbage, but I actually enjoyed Cult of Chucky. The franchise hasn’t been scary in years, though, as it’s pretty much become more of a comedy at this point.

So what’s next for Chucky?

Don Mancini recently spoke to Portal 13, in which he revealed quite a bit.

“I’ve been doing it for 30 years now, so I have files of different ideas and notions, and scenes, and set pieces, and characters, and situations. It’s a constantly evolving thing. I want to be ready. Cult isn’t, I don’t think, the last we’ll see of Chucky,” Mancini said. “But again, it’s always important to me and David [Kirschner] to find a way to reinvent it and keep it fresh. Obviously, I can’t say too much, but we’re already thinking ahead, definitely.”

“I do spend my nights thinking about, ‘Gosh, what would happen if Tiffany met Andy Barclay?’ The two disparate characters from different, far-flung parts of the franchise, what if they collide? I think about these things. I’m a fan as well. I guess it sounds silly or self-serving to say, ‘I’m a fan of my own franchise,’ but I am. I love it. I’m a fan of other franchises, too, and I think when you’re a fan that’s one of the things you do is you just muse on the characters and ‘what if in this situation…?,’ and ‘what if they met this character?’ One of the reasons we’ve been able to go for this long is because we legitimately care about it. It’s not just a paycheck gig for us. This is our baby.”

He then talked about a crazy World War II movie with Chucky:

“I would love to do a World War II-era Chucky movie; I think would be awesome. You know how in Raiders of the Lost Ark they say, ‘Hitler’s obsessed with the occult’? That’s the window in. It would be legitimately interesting to see Chucky in that milieu with the iconography and the archetypes of the World War II movie; he could be great.”

So it seems as though we will have plenty of Chucky for the foreseeable future.

What do you think of this? Did you enjoy Cult of Chucky? Be sure to tell us your thoughts in the comments!

Continue Reading
You may also like...
Related Topics:chucky, Horror