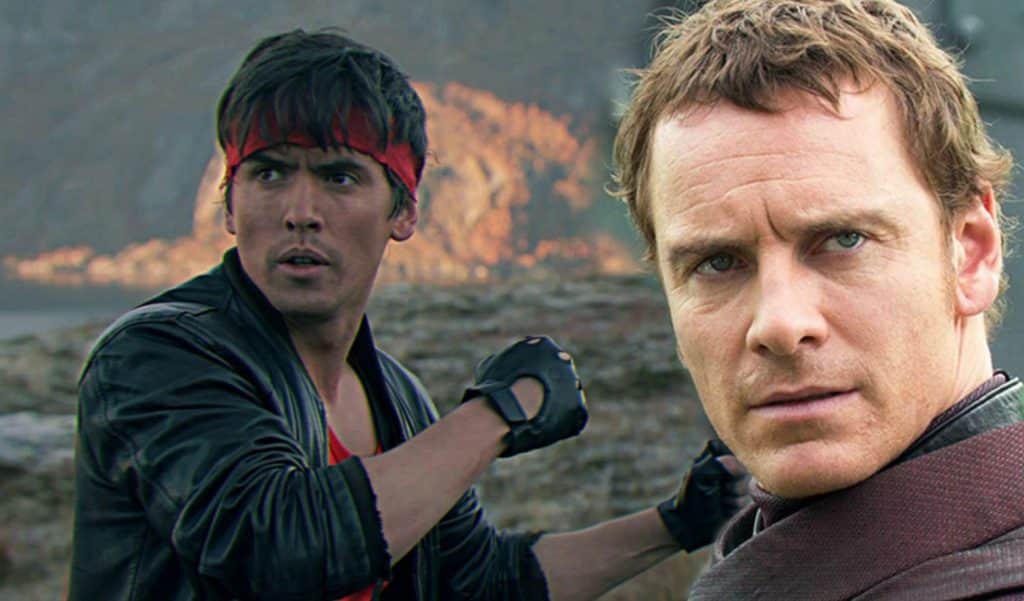 Kung Fury’s love letter to the 80’s martial arts and police action films was one of the most popular independent short films to hit the internet back in 2015. Laser raptors, time hacking, Hitler and all the Kung-Fu you could imagine, wrapped in an over the top bow of insanity from a very successful Kickstarter than almost made it to a feature film status. David F. Sandberg has set up for a sequel for some time and now it’s gotten a whole lot bigger with not just a feature film release but also set to star Michael Fassbender himself, according to Variety.

The film will be produced by David Katzenberg and Seth Grahame-Smith (writer of Lego Batman) under the KatzSmith production company, having just come off the success of producing Stephen King’s new IT film. They will be distributing it along with Philip Westgren of B-Reel Films and be executive produced by the original short film’s producers at Laser Unicorns with Conor McCaughan and Pelle Strandberg.

David Sandberg will be returning to direct, write and play the role of Kung Fury himself. David Hasselhoff is also stated to be returning, likely as the voice of the Hoff 9000 as well as Eleni Young as Barbariana. Fassbender’s role is still unknown.

It’s 1985, the best year ever. Miami is kept safe under the watchful eye of Kung Fury, the greatest damn cop of all time. Kung Fury’s Thundercops are the ultimate police force assembled from across history to defeat the villainous Kung Fuhrer, Adolf Hitler. After the tragic death of a Thundercop causes the group to disband, a mysterious villain emerges from the shadows to aid in the Fuhrer’s quest to attain the ultimate weapon. Kung Fury must travel through space and time itself to save his friends, defend the prestigious Miami Kung Fu Academy, and defeat evil once and for all.