Baby Pennywise Will Definitely Give You Nightmares

The new IT movie adaptation from 2017 somehow managed to become just as iconic as the original 1990 miniseries for modern audiences. As such, Pennywise has been recreated, parodied, and cosplayed on what seems to be a daily basis. But what you’re about to see is unlike anything that’s been done so far. The doll was recently sold in an eBay auction for a whopping $500; it was constructed by Amanda Morrow based on a sculpt from Laura Tuzio Ross. 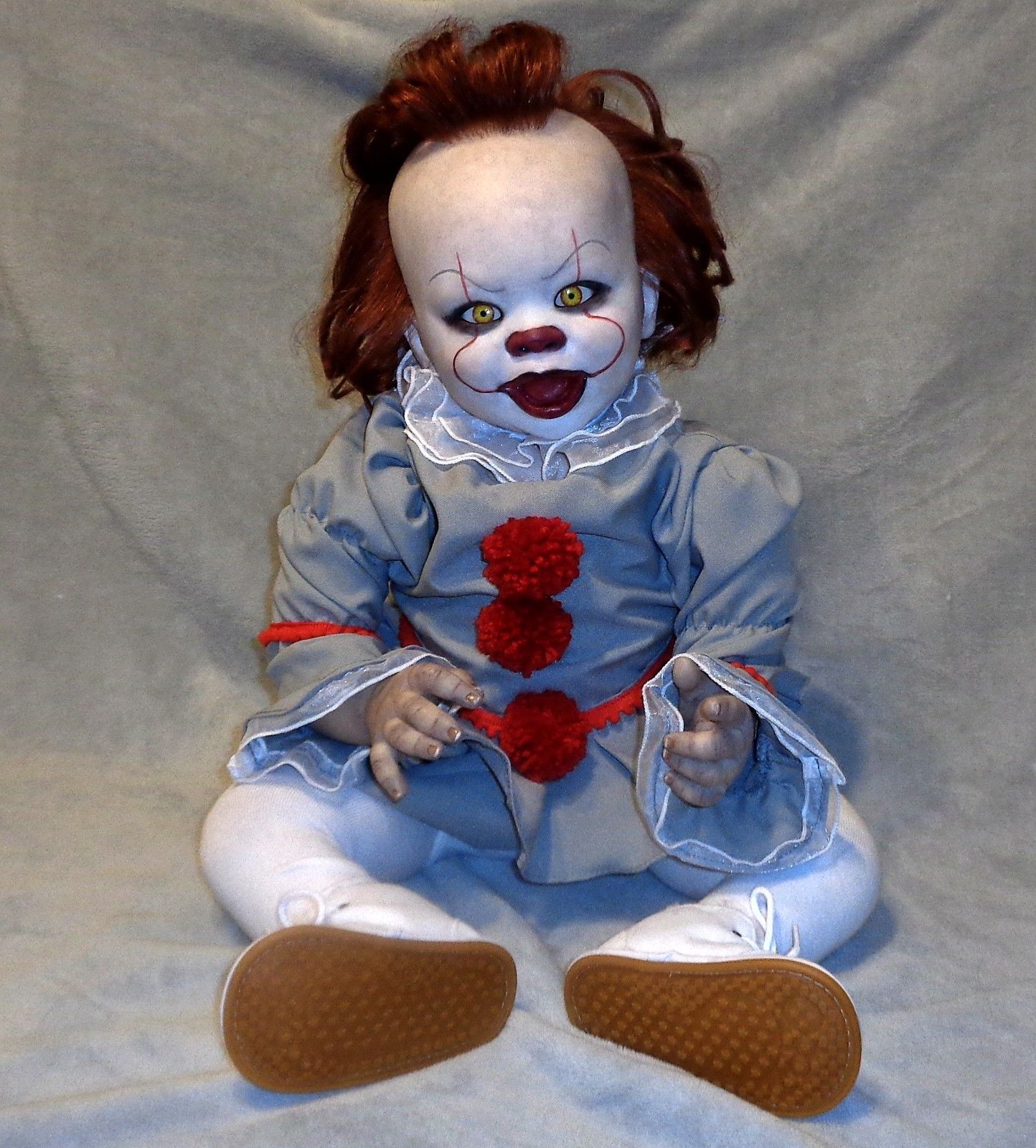 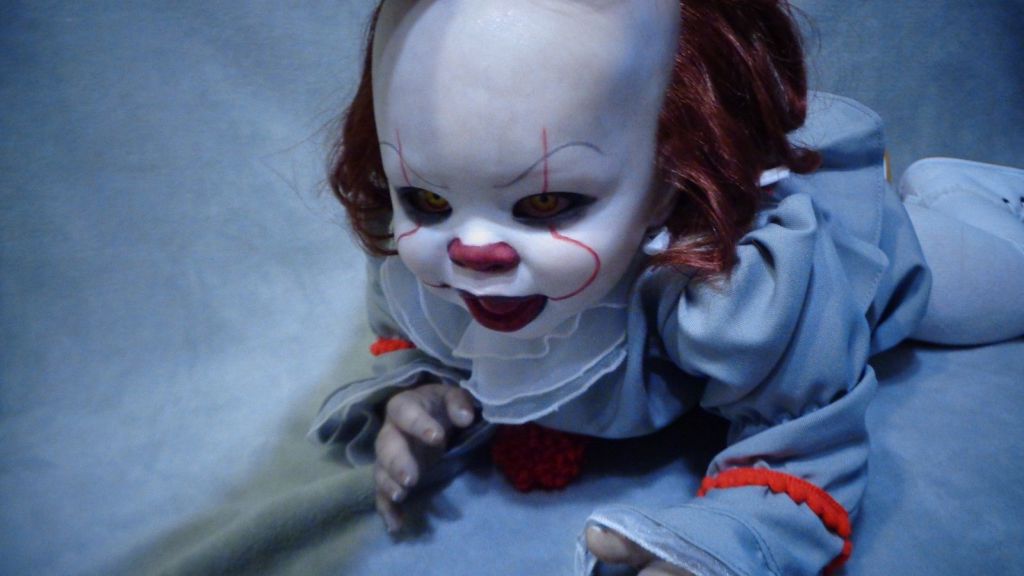 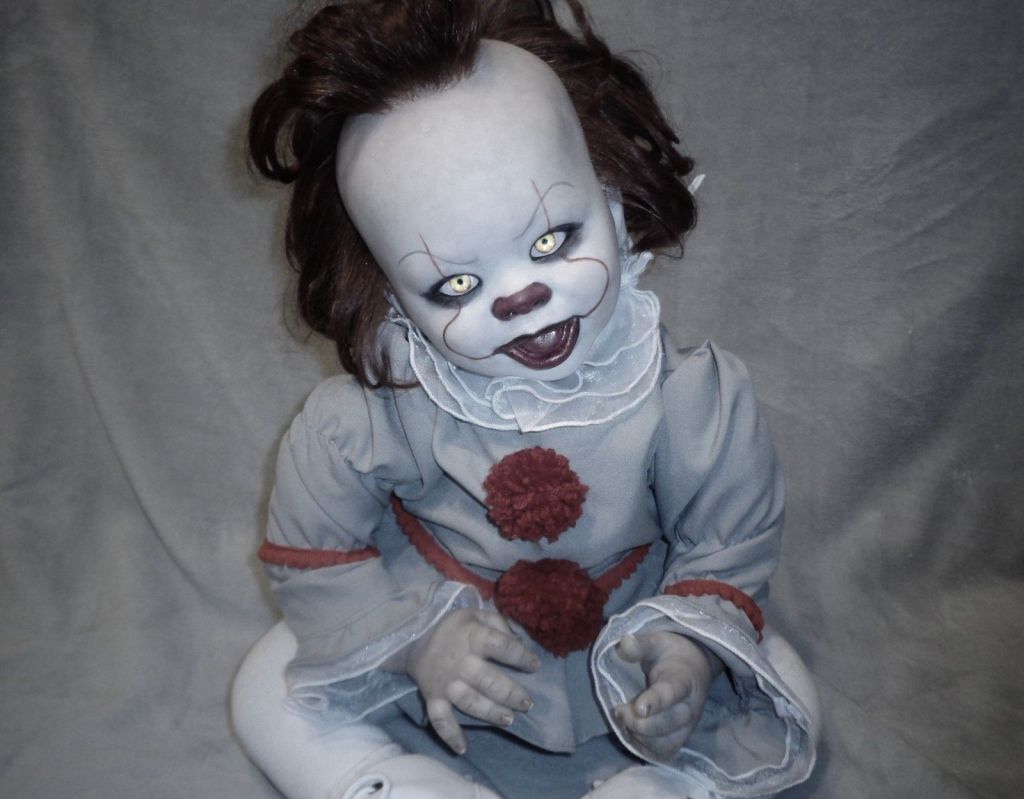 Morrow explained that the doll was “a hand made item”, and went on to describe it in detail.

“It is constructed from Genesis Heat Set paints, directional rooted human hair, glass eyes, and the body is filled with poly fill and glass beads. Doll weight is 7lbs. This is a one of a kind custom doll so no returns will be accepted.”

“Pennywise Reborn” is 25” tall, making it life-sized and making sure it reaches its full potential for being creepy and nightmare-inducing.

As for the film the doll was based on, if you haven’t seen it already…

When children begin to disappear in the town of Derry, Maine, a group of young kids are faced with their biggest fears when they square off against an evil clown named Pennywise, whose history of murder and violence dates back for centuries.

What do you think of the doll? Are you ready for IT: Chapter Two? Let us know in the comments section down below!