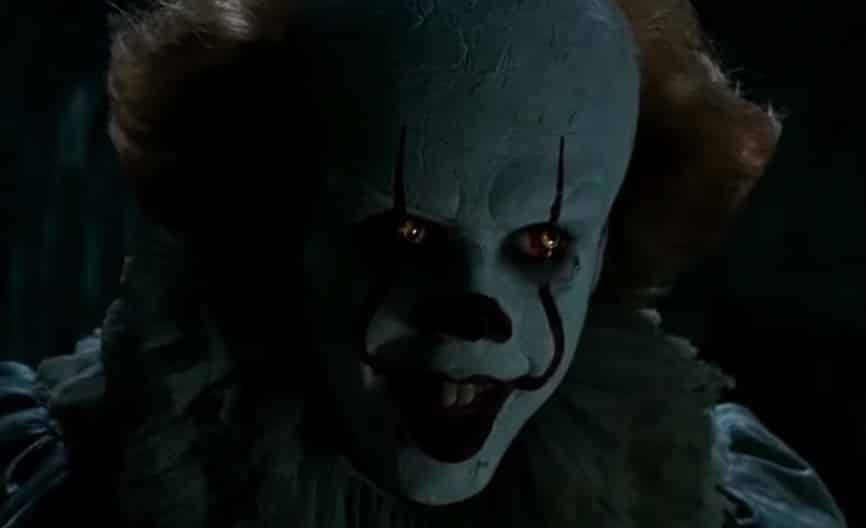 This year’s IT Movie was a major success, both financially and critically, but many fans are wondering: What’s next for Pennywise the Clown in IT: Chapter 2?

And now that the kids are bound together for life, where will that take them? Well, for the next 30 years, they’ll be forced to drift apart. It’s sad to say but plenty of childhood friends are ripped away from one another. It’s not unlike how another King novel, Stand By Me ends. 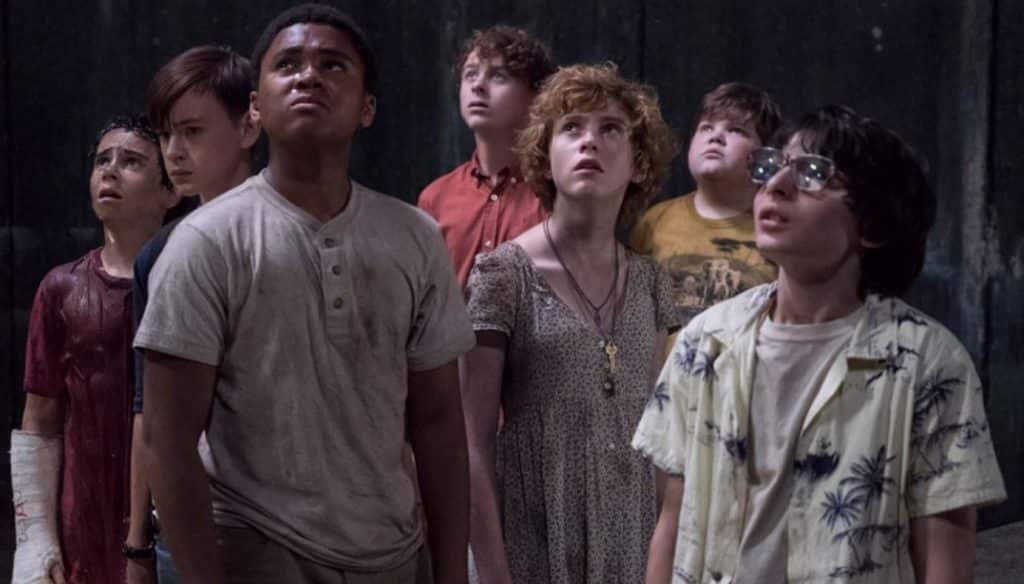 But the difference with IT, is that these kids will unite together again to battle Pennywise a supposedly final time. Beverly even has visions of this she shares with the group after being catatonic in Pennywise’s lair.

While a lot of this is already apparent from the book, there’s still no telling what the sequel has in store for us. IT: Chapter Two was relatively close to the novel, but who knows what changes will occur in the second half? It’ll be especially interesting to see if they give Pennywise more backstory, as we’ll finally get to see him in full force as the killing machine IT really is.

There was a scene apparently filmed that was pretty brutal – featuring Pennywise eating a baby! As Bill Skarsgård described it:

“There was a scene we shot that was a flashback from the 1600s, before Pennywise [was Pennywise],” the actor said. “The scene turned out really, really disturbing. And I’m not the clown. I look more like myself. It’s very disturbing, and sort of a backstory for what It is, or where Pennywise came from. That might be something worth exploring in the second one. The idea is the ‘It’ entity was dormant for thousands and thousands of years. The [flashback] scene hints on that.”

As for what Skarsgård personally hopes to see in the next film, he said:

“…it’s hardly answered in the novel, either. I mean, it’s very abstract. And I kind of like that. It could be almost a sort of [serialized] sort of psychedelic trip if you go into the mind of Pennywise. And if you’ve read the novel you know that they do actually go into his mind. Or they go into this transdimensional place, and they sort of beat him in this place. Which might be interesting, what that place would be, and what would it look like. There’s opportunities, I think, and I’m excited for it.”

As far as casting the adult portion of The Losers Club, the cast actually revealed who they want playing their parts in the second chapter:

It’s interesting because Jessica Chastain said she’d be very interested in the part:

“Well, I love Andy and Barbara. I worked with them on Andy’s directorial debut, you know, his film, Mama. His first film. And you know, Barbara is one of my best friends so… Listen, of course, I want to work… they’re my friends. They’re like my family. Anything that they’re doing I want to be a part of, so I hope we can make it happen.”

Director Andy Muschietti would be all for it as well:

“Jessica is an amazing actress and a very good friend and I would love her to play Beverly. She loves the movie and it feels like the planets are aligned in that sense, but we still have to make that happen. There are a lot of ideas for the rest of the cast that I’m playing with, but it’s a bit too premature to say those names right now.”

More details are sure to come out soon but we’ll know everything once IT: Chapter 2 is released on September 6, 2019.

Are you excited for IT: Chapter 2? Were you a fan of the first film? Be sure to tell us your thoughts in the comments!

First Reviews For ‘Star Wars: The Last Jedi’ Are In
‘Marvel’s The Punisher’ Season 2 Officially Confirmed
Advertisement
Advertisement
To Top