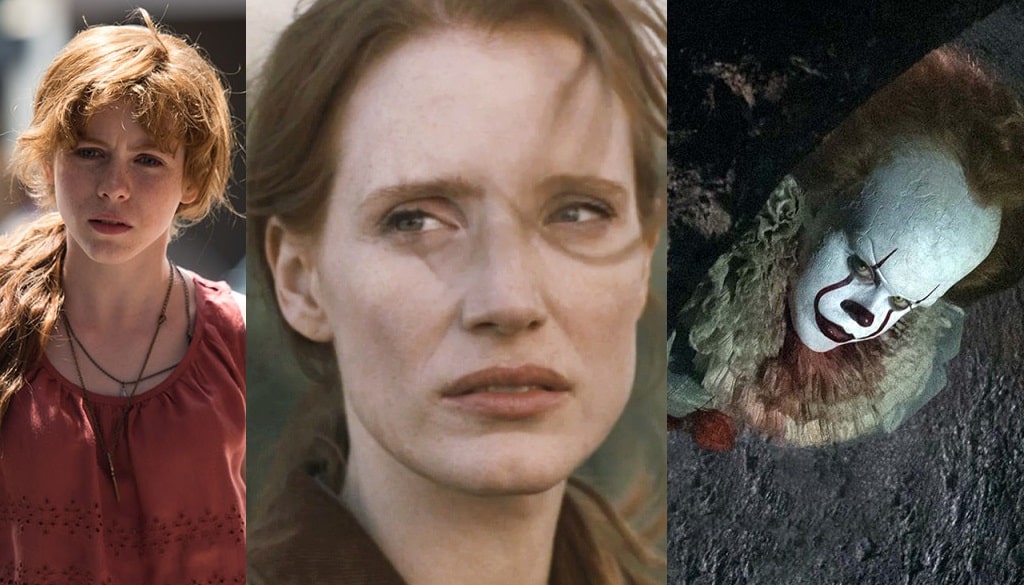 There still hasn’t been any update on casting regarding the sequel to this year’s IT movie adaptation, IT: Chapter 2. We do have plenty of names being thrown around, however, one of which belongs to Jessica Chastain.

It makes sense that Chastain could play a grown Beverly in the film, as she does resemble young actress Sophia Lillis, and even worked with director Andy Muschietti previously on his film Mama.

In an interview with Screen Rant, Chastain explained how much she loved the idea.

“Well, I love Andy and Barbara,” Chastain told the site. “I worked with them on Andy’s directorial debut, you know, his film, Mama. His first film. And you know, Barbara is one of my best friends so… Listen, of course, I want to work… they’re my friends. They’re like my family. Anything that they’re doing I want to be a part of, so I hope we can make it happen.”

Muschietti has also proven to be enthusiastic about potentially casting Chastain.

“Jessica is an amazing actress and a very good friend and I would love her to play Beverly,” he recently told Variety. “She loves the movie and it feels like the planets are aligned in that sense, but we still have to make that happen. There are a lot of ideas for the rest of the cast that I’m playing with, but it’s a bit too premature to say those names right now.”

It’s also worth pointing out that Sophia Lillis, the actress who plays Beverly in this year’s first film, also said mentioned Chastain as her personal casting choice for Beverly Marsh in the upcoming sequel.

IT: Chapter Two is scheduled for release September 6, 2019.

How would you feel about Jessica Chastain playing an adult Beverly in IT: Chapter 2? Let us know all of your thoughts in the comments section below!

Continue Reading
You may also like...
Related Topics:Horror, IT, IT: Chapter 2, Jessica Chastain