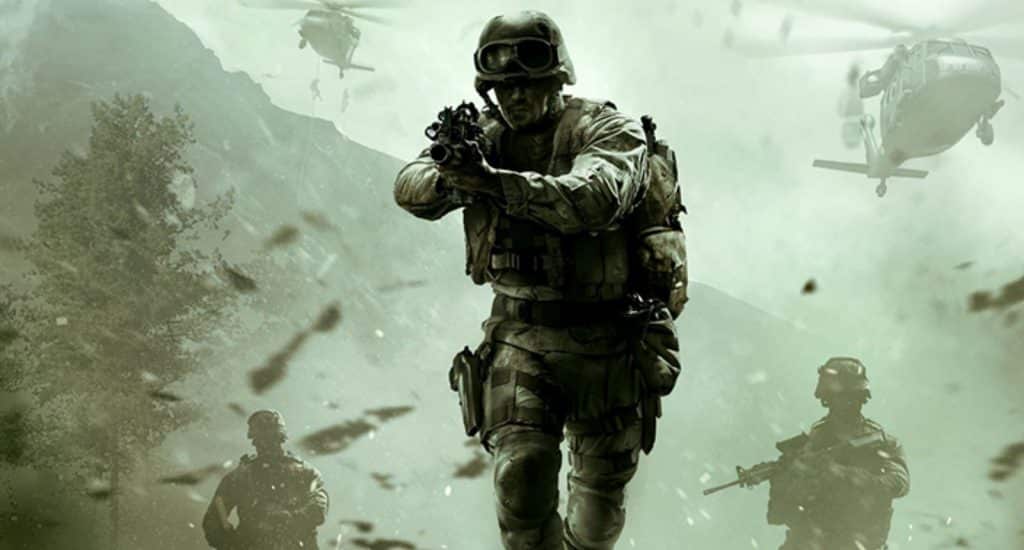 Producing will be guided by Stacey Sher, whose reputation and work history with big time directors such as Quentin Tarantino and Steven Soderbergh have been Activision’s motive to her big role in the company as President. Sollima is currently working on his upcoming film Sicario 2: Soldado with stars Benicio del Toro and Josh Brolin from the previous film.

There is currently no confirmed writer penning a script, therefore no details are available of a synopsis, though strong rumor believe it will be set in present day. In addition, Activision Blizzard Studios’ Presidents Sher and Nick van Dyk have mentioned interest in making this the first of a cinematic universe.

Though Marvel Studios have managed to provide quite the reputation with that idea alone with its ten year strong world-building, those that managed to replicate it such as the DCEU and the Dark Universe have received less than favorable results by the general public. This would very well be a tough act to follow, especially with the mixed to negative position that video game adapted movies have received.

Are you looking forward to the Call of Duty movie? Are you a fan of the game? Be sure to tell us your thoughts in the comments!

Continue Reading
You may also like...
Related Topics:Call of Duty