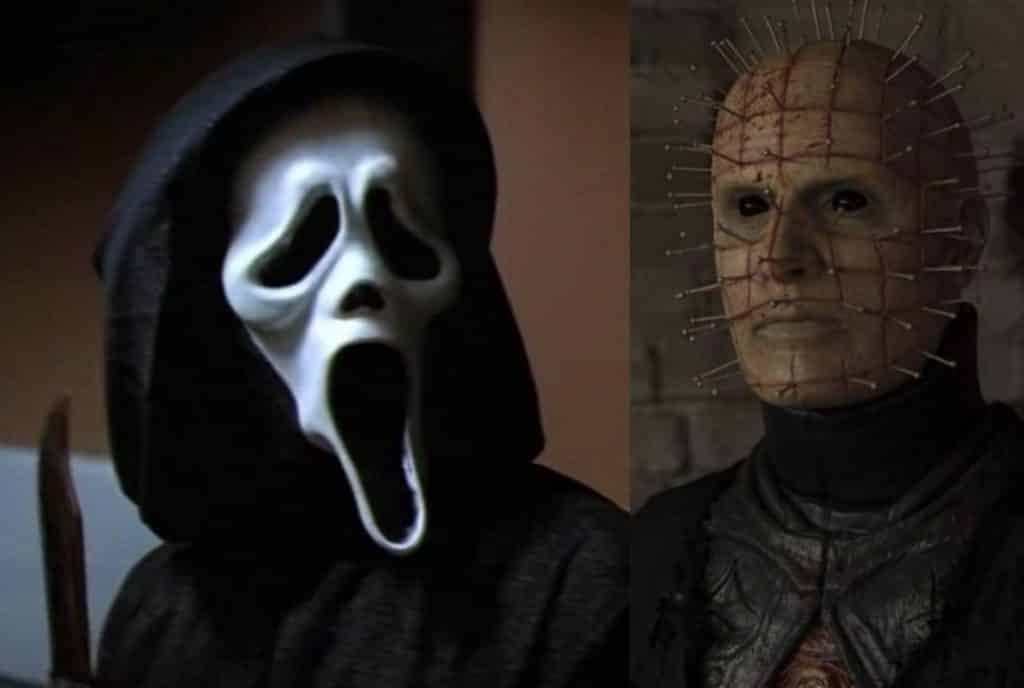 Now that we’ve recently been given the latest sequel in the Hellraiser franchise, Hellraiser: Judgment, director Gary J. Tunnicliffe has spoken out about the series’ direct-to-video status and how he blames Scream for it.

As most fans know, the Hellraiser franchise has been abused and mistreated early on in its series. The third film, Hellraiser III: Hell on Earth was the start of this. It was the first movie Dimension produced for the franchise, and it marked their attempt to turn Pinhead into a mainstream slasher villain like Freddy Krueger or Jason Voorhees.

Unfortunately, the plan didn’t go as Dimension intended, and their last theatrical attempt would be the fourth film – Hellraiser: Bloodlines. The movie did terrible in the box office and the films have been going direct-to-video ever since, many of which were original scripts rewritten to include Pinhead and Cenobites at the last minute.

According to Tunnicliffe, the reason for all of this was Scream and how Dimension viewed it as an easier way to make a buck. He explained it all in his interview with Comic Book.

“This series has stumbled and faltered and struggled along the way because the reality is you can’t shoehorn this franchise into a commercially successful movie without stripping away the things from it that make it what it is. And this is where [producer] Bob [Weinstein] and the guys have had a problem because Bob really isn’t a fan of sadomasochistic sexual perversity, and hooks, and flesh, and that kind of stuff.”

He went on to explain the connection with Scream.

“That’s why I think in 1996 when Bloodline came, and we had the whole debacle of that. I got a call to go in and meet with Bob about a Hellraiser story I pitched called ‘Holy War,’ and I was maybe talking about directing that was that. That week Scream came out and did its business, and then Bob and the guys, rightly so, were like, ‘Oh, look, let’s try and figure out this guy with the nails in his head and this weird sexual stuff. Look, Scream, there it is. Ka-ching. It’s easy, it works. It’s a f***ing guy in a mask going around with a big knife chopping up teenagers.”

It’s truly unfortunate because he’s absolutely right. While many horror fans would say Scream revived the genre, it’s more accurate to say it killed it. The late 90’s and early 2000’s were flooded with Scream rip-offs, and more conventional slasher films became less and less. Ultimately it led us into an era of remakes and now the various sub-genres that exist today, pushing our beloved slashers and other properties like Hellraiser further into the dark.

But maybe since Dimension is so keen on holding the rights, they’ll get Clive Barker or someone just as appropriate to reboot the franchise for a theatrical release. Pinhead is such a glorious, unique villain as are all the other Cenobites. It’s a story that transcends the weak budgetary constraints of direct-to-video fodder, and it deserves to be treated as such.

What do you think of the Hellraiser: Judgment director’s comments about Scream? Be sure to tell us your thoughts in the comments!