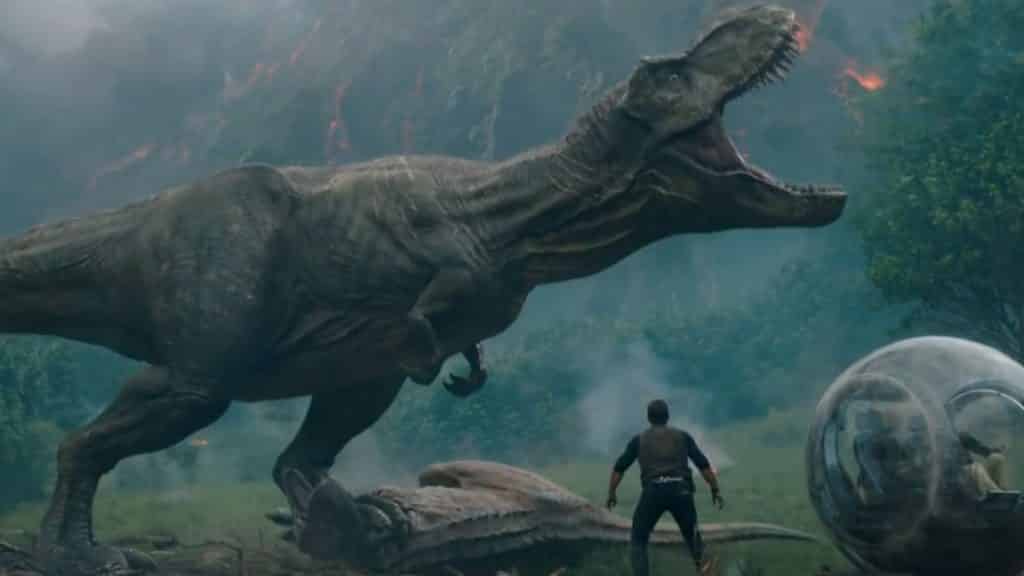 Jurassic World 3 is apparently already on the way, and has been given an official release date – before this Summer’s Jurassic World: Fallen Kingdom has even been released! It’s not really much of a surprise, as the films are pretty big cash cows, but it also shows the major confidence they have in the second film.

According to a recent report from THR:

Emily Carmichael will write the script along with Colin Trevorrow, the director of the 2015 reboot and co-writer of “Fallen Kingdom.”
Almost four months before Universal Pictures unleashes Jurassic World: Fallen Kingdom, the studio is making plans for a third installment of the rebooted dinosaur adventure movie series.

Jurassic World 3 will be written franchise newcomer Emily Carmichael along with Colin Trevorrow, the director of the 2015 reboot and co-writer of Fallen Kingdom.

Until then, we have Fallen Kingdom to look forward to, and according to Bryce Dallas Howard, this film will fix a major gripe fans had about her character in the first film. Her shoes:

“No, no. Definitely, she’s more prepared in this one. In the first movie it was more like she was caught by surprise, In this one, she’s totally ready and prepared for the adventure.”

What do you think of this news? Are you excited about the future of the Jurassic World franchise? Be sure to tell us all of your thoughts on it in the comments section!