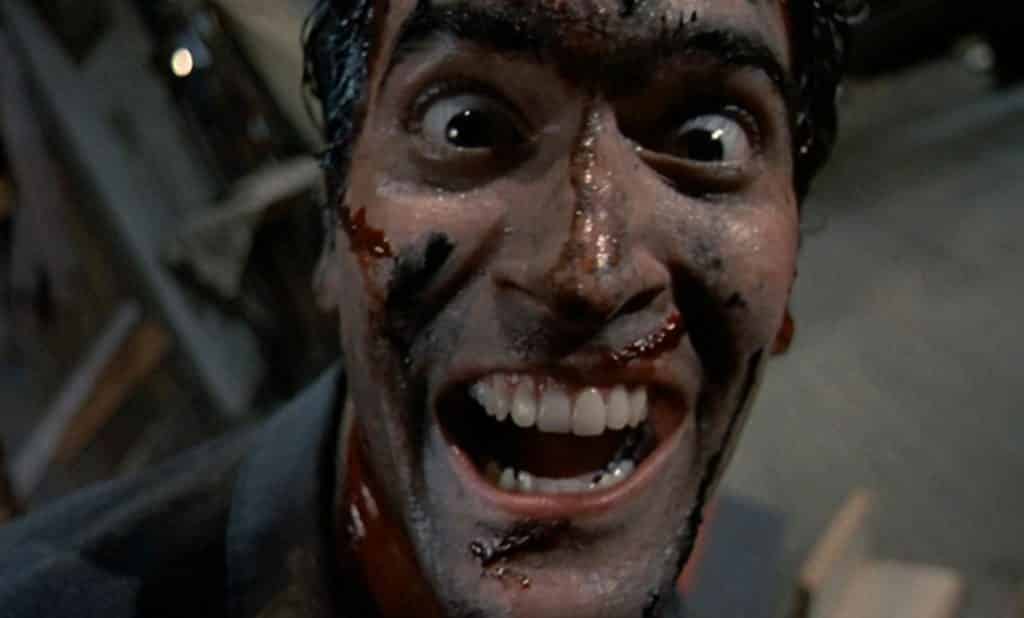 The future of Ash vs. Evil Dead has become uncertain, with pirating becoming an issue for the show’s ratings as well as multiple creative differences and other factors that could lead to a premature cancellation. But that doesn’t mean an end to the franchise – as star Bruce Campbell has suggested the series could continue the way it all began. That’s right, they could come out with a new Evil Dead movie.

Campbell explained it all to EW, which has sparked fans with hope that Evil Dead is here to stay no matter what happens.

“We’re in the horrible television limbo right now. We’re going to see what the TV gods have in store for us. We’re ready either way. If they take us off the air, we can think about another movie. And if they don’t, we can just keep plugging away.”

While we’ll have to wait until March to see if the series will continue, there seems to be plenty of alternatives. If for whatever reason the original franchise isn’t allowed to continue, fans could always see a return to 2013’s Evil Dead remake. And who knows, maybe that could inadvertently kickstart a return to the original franchise as well. Or, as many fans have been wanting, a crossover with Ash meeting Mia from the remake.

There’s plenty of possibilities all over the place. And whether we end up with Ash vs Evil Dead season 4, Army of Darkness 2, Evil Dead 4, or whatever they want to come up with next – it’s sure to be a bloody good time.

How would you feel about getting an all-new Evil Dead movie if the show doesn’t get to continue? Let us know in the comments section down below!

Continue Reading
You may also like...
Related Topics:Evil Dead, Horror