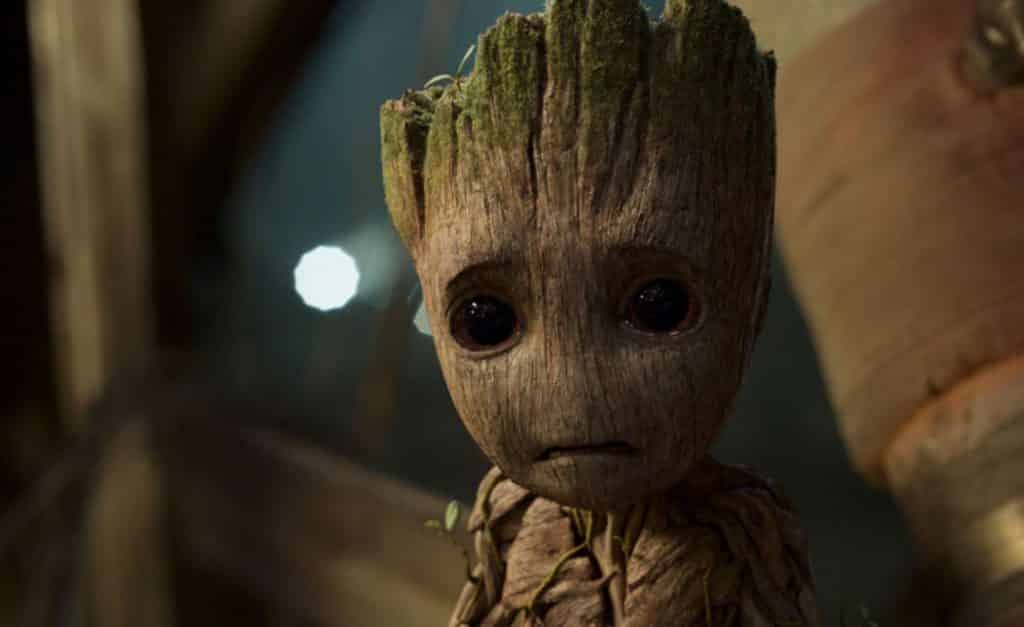 Any time Guardians of the Galaxy director James Gunn tweets, the internet seemingly explodes. The director’s latest set of tweets regarding Groot are no different, and we’ll let them do the talking:

First Groot is dead. Baby Groot is his son.

It may not be obvious but it is 100% clearly in Vol. 2 for anyone paying attention.

The internet is like Groundhog Day every time I point out first Groot died. Baby Groot has a different personality, a different body, no memories of adult Groot & adult Groot’s sacrifice actually meant something. New round of news stories & collective gasping again & again. https://t.co/gvx7c0g2fF

It didn’t take long for Twitter to go crazy:

IT WAS CLEARLY NOT CLEAR TO MOST PEOPLE JAMES

I think whats throwing some people off is the word “Son”. I had assumed it was more of a clone (which you can argue the differences between son and clone now 😛 )

I’m liberally using the word. (This is not confirming he’s a clone either).

👆That’s a whole series of web articles I just gave you right there. 😀

It’s not clear because the actual comic book groot regenerates from a single twig into the same groot. So for people that know the comics to see this happen and not explicitly say that this is a different groot, the first assumption would be its the same groot.

I’m going to have to give up on that one.

Is Groot like Highlander? Can there be only one?

Is Groot like Highlander? Can there be only one?

Watching people argue about a movie with the DIRECTOR of said movie is my new favorite.

As for what’s next for James Gunn? Guardians of the Galaxy 3 has a target release date for 2020 – according to Gunn:

Guardians of the Galaxy Vol. 2 is now available on home video.

Peter Quill and his fellow Guardians are hired by a powerful alien race, the Sovereign, to protect their precious batteries from invaders. When it is discovered that Rocket has stolen the items they were sent to guard, the Sovereign dispatch their armada to search for vengeance. As the Guardians try to escape, the mystery of Peter’s parentage is revealed.

What do you make of James Gunn’s tweets? Does this change your perspective on Groot? Be sure to tell us your thoughts in the comments!

Continue Reading
You may also like...
Related Topics:Guardians of the Galaxy, Marvel