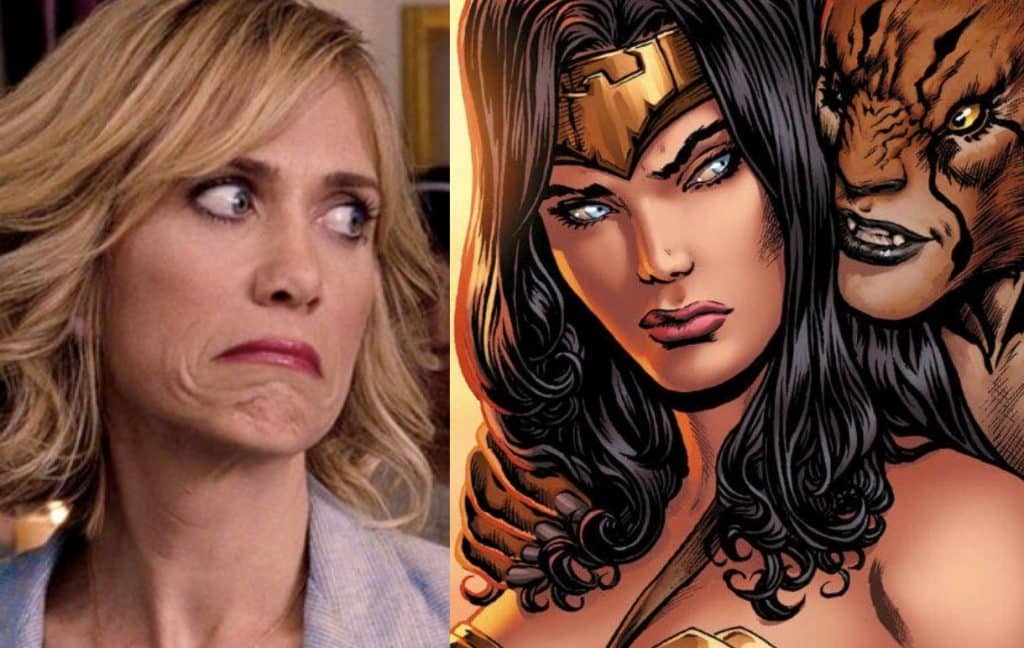 Wonder Woman 2 is definitely one of the DCEU‘s most anticipated movies coming out, but we haven’t really heard all that much about it. That is, until yesterday, when it was rumored that Cheetah would be the villain in the upcoming film. Now, according to a Deadline report, we may know who will be playing the character. The name will come as a surprise, as it’s none other than SNL veteran Kristen Wiig! According to the report:

The hot name for the villainess role in Wonder Woman 2 is Kristen Wiig. Word is that Warner Bros and DC are in talks with Wiig to play the role of Cheetah. The pic, which has Gal Gadot back and director Patty Jenkins, is set in the 80s in the Cold War. Sounds like this will happen quickly, and a symbol of female empowerment gets a sequel where both main characters are women.

For those of you who don’t know much about the character, a quick pull from DC Wikia says:

Cheetah is a super-villain legacy of characters with feline characteristics who usually fight Wonder Woman. There have been several different people to use this alias. Some simply wear a cheetah costume, while others are mutated. Priscilla Rich was the original during the Golden Age, and Deborah Domaine was the Silver Age version. Barbara Ann Minerva is the current contemporary version, although there has also been a male Cheetah named Sebastian Ballesteros. The character has been involved with Villainy, Inc., the Injustice League and the Secret Society of Super-Villains. Cheetah was created by William Moulton Marston and Harry G. Peter, first appearing in Wonder Woman #6.

Gal Gadot and Patty Jenkins are both slated to return for the sequel, which will be released on November 1st, 2019.

What do you think of this casting choice? Do you think Wiig is a good fit for Cheetah? Be sure to tell us your thoughts in the comments!

Continue Reading
You may also like...
Related Topics:DCEU, Wonder Woman 2

James Gunn Says Groot Is Dead – And Baby Groot Is His Son
Dollface Is Back In Creepy New ‘The Strangers: Prey At Night’ Clip
Advertisement
Advertisement
To Top