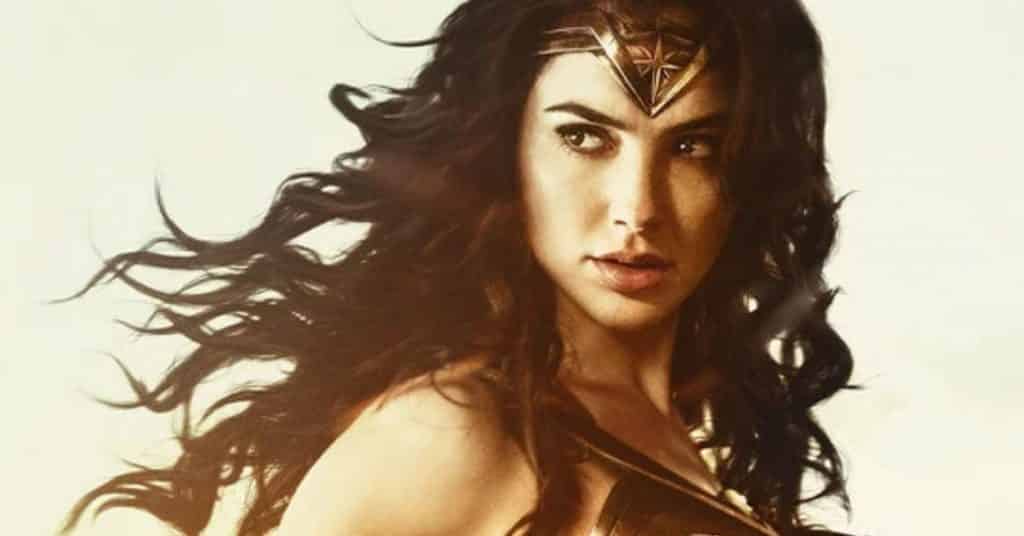 Earlier this week, it was reported that Gal Gadot may not return for the role of Wonder Woman in future DC Films (including Wonder Woman 2) if disgraced producer Brett Ratner was still involved in any way. Though Warner Bros. actually cut ties with Ratner, an agreement was still in place for him to get producing credits for films up until 2018.

Per the recent report:

“She’s tough and stands by her principles. She also knows the best way to hit people like Brett Ratner is in the wallet. She also knows that Warner Bros. has to side with her on this issue as it develops. They can’t have a movie rooted in women’s empowerment being part-financed by a man ­accused of sexual misconduct against women.”

That report was then denied in a statement by Warner Bros. to Business Insider:

A new report from Deadline says that Wonder Woman 2 is actually going to be released a few months earlier than initially reported:

Warner Bros/DC’s Wonder Woman 2 is going to be released a month and half earlier than originally announced, with a new date set for November 1, 2019. Warner Bros already had that date RSVP’ed on the calendar with an untitled DC movie. Patty Jenkins is on board to direct and Gal Gadot is locked in to reprise her role as the Daughter of Hippolyta.

In regards to the Ratner story above, it’s in line with what Gadot has previously said about how the character of Wonder Woman would handle sexual misconduct:

“I don’t think Wonder Woman would ever let anyone use his [or her] power against her will. Her will is very strong and so [is] she.”

The allegations against Brett Ratner are pretty disturbing, one of which involved X-Men actress Olivia Munn claiming Ratner masturbated in front of her:

Olivia Munn said that while visiting the set of the 2004 Ratner-directed “After the Sunset” when she was still an aspiring actress, he masturbated in front of her in his trailer when she went to deliver a meal. Munn wrote about the incident in her 2010 collection of essays without naming Ratner. On a television show a year later, Ratner identified himself as the director, and claimed that he had “banged” her, something he later said was not true. The same year her book was published, Munn ran into Ratner at a party thrown by Creative Artists Agency and he boasted of ejaculating on magazine covers featuring her image, she told The Times.

Another involved Ratner being homophobic to actress Ellen Page when she was just 18, per Page:

“I was a young adult who had not yet come out to myself. I knew I was gay, but did not know, so to speak. I felt violated when this happened. I looked down at my feet, didn’t say a word and watched as no one else did either. This man, who had cast me in the film, started out months of filming at a work event with this horrific, unchallenged plea. He ‘outed’ me with no regard to my well-being, an act we all recognize as homophobic. I proceeded to watch him on set say degrading things to women. I remember a woman walking by the monitor as he made a comment about her ‘flappy p*****.’”

We’ll see Gal Gadot’s Wonder Woman next in Justice League, which hits theaters this Friday,  and hopefully, for quite some time.