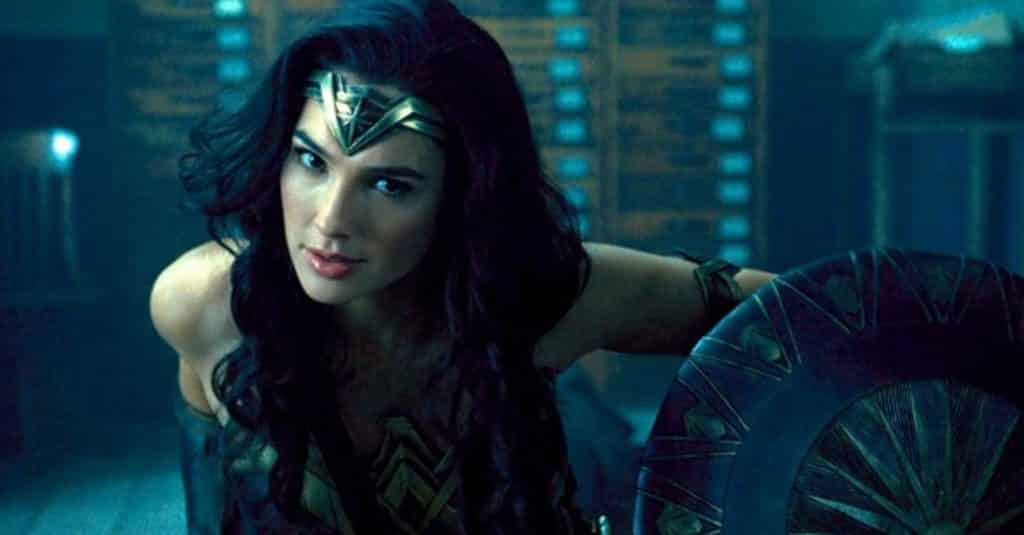 Gal Gadot believes Wonder Woman would be to strong to allow anyone to harass her sexually, no matter the circumstances. Harvey Weinstein has been in the news for the last few weeks, and the number of women speaking up about their “encounters” with him are staggering. However, the only thing more staggering than those numbers are how many other Hollywood power players have been accused in the past couple of months.

After everything that has happened to this point, there have been drastic changes in the relationships Hollywood members keep with each other. All of the upheaval has people burning bridges left and right, and with good cause. None of the studios want the bad press, so they are quick to cut ties. However, there is more change going on in the way of preventing these things from happening moving forward.

Wonder Woman released before any of the sexual harassment claims took over the airwaves. It was already a statement for women across the world about strength and keeping true to one’s self. The film didn’t release too long ago to draw a question that some may be wondering. What would Diana Prince do if she faced sexual harassment?

Gal Gadot attended Justice League‘s promotional stop in London, and while she was there, that question came about. Her response was appropriate and didn’t need a lengthy explanation. She responded (via Screen Rant),

“I don’t think Wonder Woman would ever let anyone use his [or her] power against her will. Her will is very strong and so [is] she.”

Gadot’s comments will undoubtedly help more men and women come forward in light of all the honesty that is happening in Hollywood lately. More honesty is needed there, certainly. Let’s hope the studios, actors and actresses, and anyone else in those circles make transparency and policy changes priority.