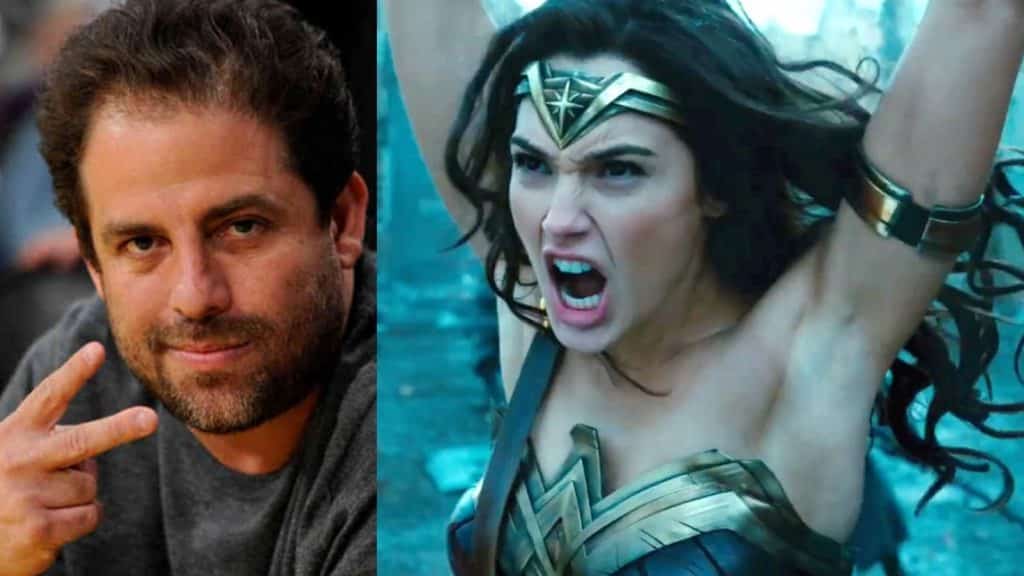 While Warner Bros. have decided to slash their previous agreement with producer Brett Ratner, he is still slated to be a producer on some of their films until 2018, which would give him a cut of the profits. Warner Bros., of course, make DC Comics movies, and one star apparently won’t be returning if Rather is involved at all – none other than Wonder Woman herself, Gal Gadot.

According to a new report from Page Six, Gadot has said she will not return if Ratner is involved in any way:

“She’s tough and stands by her principles. She also knows the best way to hit people like Brett Ratner is in the wallet. She also knows that Warner Bros. has to side with her on this issue as it develops. They can’t have a movie rooted in women’s empowerment being part-financed by a man ­accused of sexual misconduct against women.”

Gal Gadot proving herself to be badass in more ways than one. https://t.co/ca5hcm9yq5

i feel so blessed for gal gadot as wonder woman pic.twitter.com/kb0xI5wEr7

Considering that a significant amount of Palestinian youth that are arbitrarily arrested end up sexually abused by the armed force she supports and helped out, gal gadot and her femanism can eat my shit https://t.co/MbPro1qm1v

The idea of Gal Gadot getting Brett Ratner fired fills me with delight.

Give Gal Gadot whatever she wants. https://t.co/yFxSeILGa1

Lst wk Warner Bros. removed Ratner’s name from upcoming movies YET their $450 mil deal w RatPac remained in place. Publicly slap his wrist but continue to work with him. Same response as in 2011 ? BUT there’s a report that @GalGadot drew a line in the sand. If true, AMAZING ❤️ https://t.co/ZyDIBOZqkD