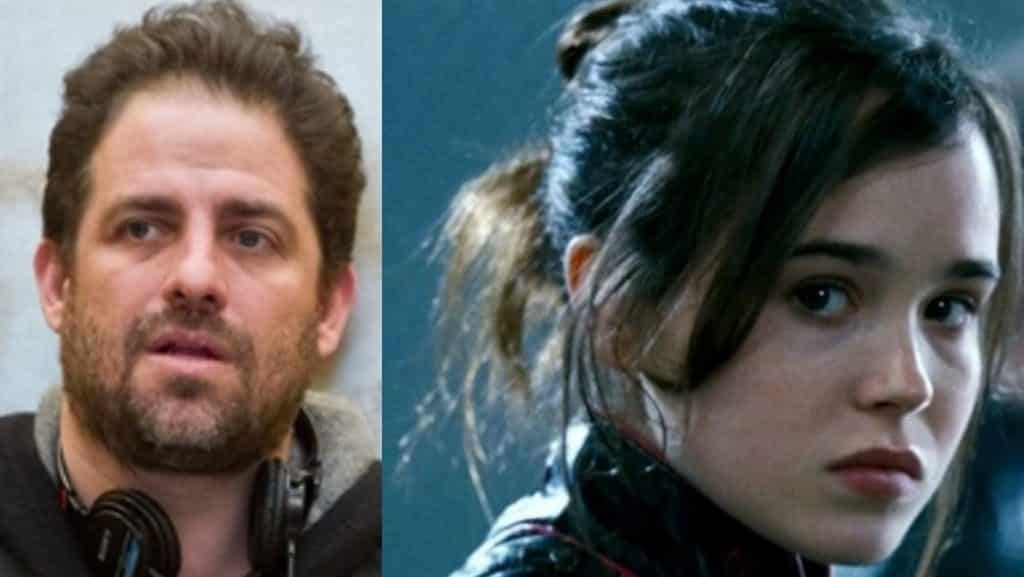 Actress Ellen Page is a very popular actress and is known by many Marvel fans as Shadowcat, a character that has appeared in numerous Marvel movies including 2006’s X-Men: The Last Stand, directed by Brett Ratner. What many didn’t know, however, is what happened to Page on the set of that movie.

In a new Facebook post from the actress, she went into great detail about how Ratner mistreated her while working on the film:

“I was a young adult who had not yet come out to myself. I knew I was gay, but did not know, so to speak. I felt violated when this happened. I looked down at my feet, didn’t say a word and watched as no one else did either. This man, who had cast me in the film, started out months of filming at a work event with this horrific, unchallenged plea. He ‘outed’ me with no regard to my well-being, an act we all recognize as homophobic. I proceeded to watch him on set say degrading things to women. I remember a woman walking by the monitor as he made a comment about her ‘flappy p*****.'”

Quite a few disturbing allegations against Ratner have come to light, including an allegation from an another X-Men actress, Olivia Munn, who claimed that Ratner masturbated in front of her:

Munn said that while visiting the set of the 2004 Ratner-directed “After the Sunset” when she was still an aspiring actress, he masturbated in front of her in his trailer when she went to deliver a meal. Munn wrote about the incident in her 2010 collection of essays without naming Ratner. On a television show a year later, Ratner identified himself as the director, and claimed that he had “banged” her, something he later said was not true. The same year her book was published, Munn ran into Ratner at a party thrown by Creative Artists Agency and he boasted of ejaculating on magazine covers featuring her image, she told The Times.

It’s not the first, and most certainly not the last time we’ll hear about something like this happening in Hollywood. Very disturbing allegations against members of the Hollywood elite that include Harvey Weinstein, Kevin Spacey, Charlie Sheen, Steven Seagal, and Louis C.K. have all come to light, and who knows how many more will come forward.

We’ll do our best to keep you up to date on them all. Hopefully, it dies down soon, as the news is a pretty big buzzkill for movie fans everywhere, though it’s something that understandably has to be brought to light.