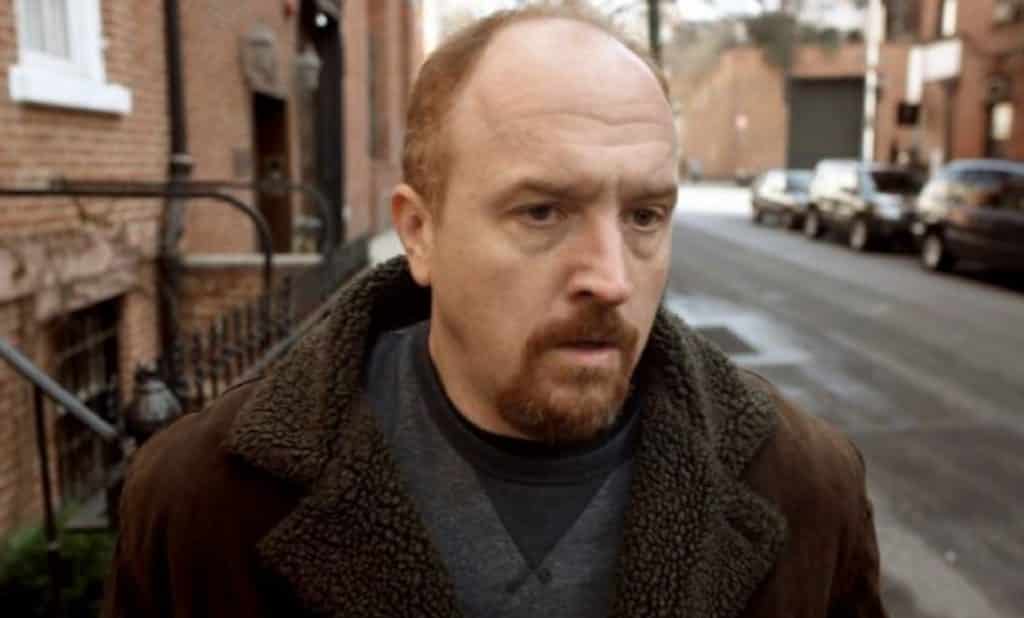 In yet another shocking bombshell Hollywood report, five women have come forward and accused Louis C.K. of sexual misconduct, claiming the actor masturbated in front of them – among other things.

The women, including comedians Dana Min Goodman, Abby Scachner, Julia Wolov, Rebecca Corry have alleged that Louis C.K. either pleasured himself in front of them, or asked to do it (or did it) over the phone.

The New York Times piece that was just released gives a lot of detail:

Ms. Corry, a comedian, writer and actress, has long felt haunted by her run-in with Louis C.K. In 2005, she was working as a performer and producer on a television pilot — a big step in her career — when Louis C.K., a guest star, approached her as she was walking to the set. “He leaned close to my face and said, ‘Can I ask you something?’ I said, ‘Yes,’” Ms. Corry said in a written statement to The New York Times. “He asked if we could go to my dressing room so he could masturbate in front of me.” Stunned and angry, Ms. Corry said she declined, and pointed out that he had a daughter and a pregnant wife. “His face got red,” she recalled, “and he told me he had issues.”

As far as the fifth woman who wanted to remain anonymous:

Louis C.K. had seen photos of her on her boyfriend’s desk, he said, and told her he thought she was cute — to “unprofessional and inappropriate,” Ms. Schachner said.

Goodman and Schachner had another run in with the comedian years later:

During Ms. Goodman and Ms. Wolov’s surreal visit to Louis C.K.’s Aspen hotel room, they said they were holding onto each other, screaming and laughing in shock, as Louis C.K. masturbated in a chair. “We were paralyzed,” Ms. Goodman said. After he ejaculated on his stomach, they said, they fled. He called after them: “He was like, ‘Which one is Dana and which one is Julia?’” Ms. Goodman recalled.

It’s then alleged that Dave Becky, who represents Louis C.K. threatened the women and told them to stop telling people about the incident, which Becky denies:

“I don’t recall the exact specifics of the conversation, but know I never threatened anyone.”

In 2009, Schachner received an apology from Louis C.K., which read:

“Last time I talked to you ended in a sordid fashion. That was a bad time in my life and I’m sorry.”

“I remember thinking what a repulsive person I was being by responding the way that I did.”

It’s said that she accepted his apology but the experience discouraged her from pursuing comedy. According to the report, he contacted Ms. Corry – and had a pretty disturbing message:

The story is just the latest in a series of allegations that have brought down members of the Hollywood elite including Harvey Weinstein, Kevin Spacey, Brett Ratner and quite possibly Charlie Sheen. We’ll be sure to keep you posted on the latest as it develops.