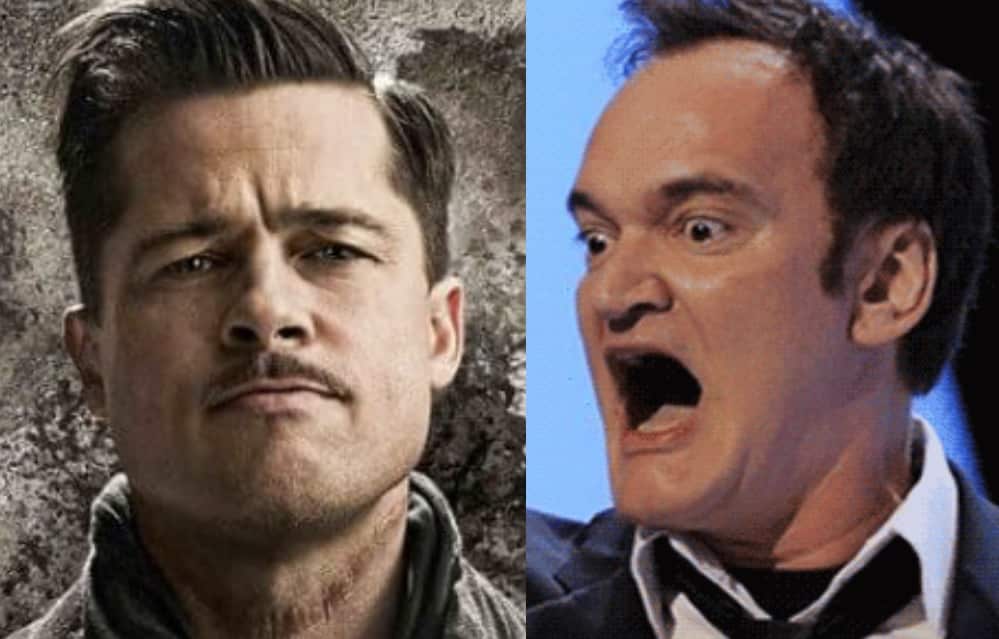 Quentin Tarantino’s latest film project, Once Upon A Time In Hollywood, has earned its second lead with Leonardo DiCaprio. The Hollywood Reporter has released an update that Brad Pitt will be joining the movie.

Pitt has already had his share of experience with Tarantino, as he starred in 2009’s Inglorious Basterds, which exploded the box office with $321 million at the time with eight Academy Award nominations, one won by Christoph Waltz. DiCaprio has also made himself known in astounding performance in Django Unchained (which he was certainly snubbed for that Oscar) that was up for five nominations and two wins for best original screenplay and again for Waltz.

“…[it] takes place in Los Angeles in 1969, at the height of hippy Hollywood. The two lead characters are Rick Dalton (Leonardo DiCaprio), former star of a Western TV series, and his longtime stunt double Cliff Booth (Brad Pitt). Both are struggling to make it in a Hollywood they don’t recognize anymore. But Rick has a very famous next-door neighbor…Sharon Tate.”

Those unfamiliar with Sharon Tate, she was the wife of director and writer Roman Polanski, who hosted a dinner with several Hollywood workers that lead to a horrid night of murder. Followers of Charles Manson invaded the home and massacred them while Polanski was out of the country at the time. This was only a year after the release of Rosemary’s Baby, which we at ScreenGeek discussed as a “cursed film” back in our 2016 list.

The film will be released August 9th, 2019, marked as the 50th anniversary of the tragic event.

Continue Reading
You may also like...
Related Topics:Brad Pitt, Once Upon A Time In Hollywood, Quentin Tarantino

Dollface Is Back In Creepy New ‘The Strangers: Prey At Night’ Clip
‘Constantine’ Animated Series Gets An Official Premiere Date
Advertisement
To Top