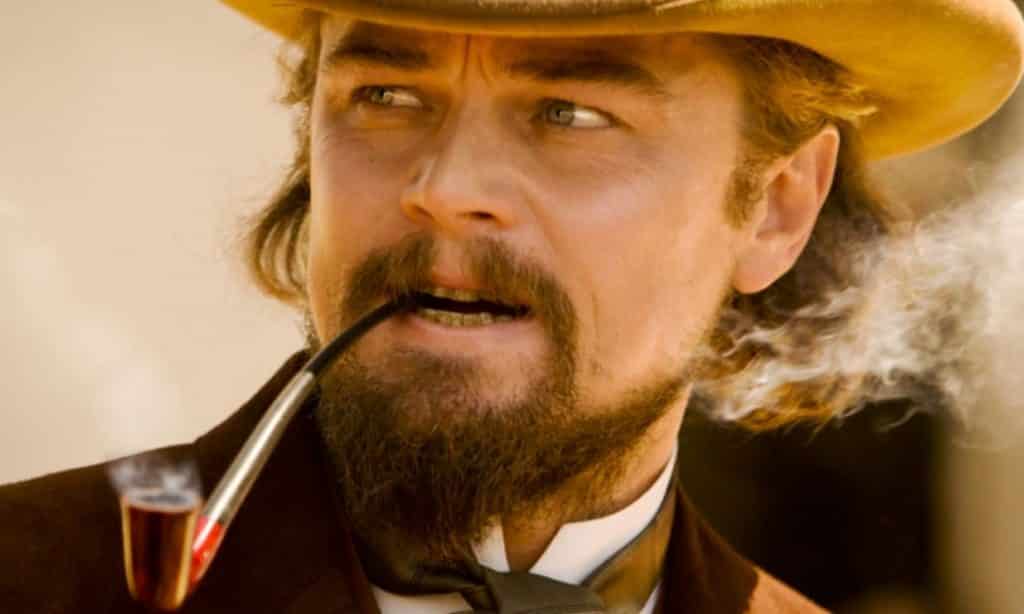 Leonardo DiCaprio has officially agreed to star in Quentin Tarantino’s Charles Manson movie which will bring the actor and director together for the second time following Django Unchained in 2012. The upcoming film will be Tarantino’s ninth movie and his second to last should the director follow through with his plan to retire after his tenth film.

Even though the film is still in the early pre-production stage (we don’t even have a title for it at this point), Tarantino has released a plot synopsis for it:

Set in Los Angeles in the summer of 1969, Tarantino’s upcoming movie focuses on a male TV actor who’s had one hit series and his looking for a way to get into the film business. His sidekick — who’s also his stunt double — is looking for the same thing. The horrific murder of Sharon Tate and four of her friends by Charles Manson’s cult of followers serves as a backdrop to the main story.

DiCaprio is currently the only confirmed cast member at this point. However, it has been widely reported that Tarantino has been talking to Margot Robbie about filling the role of Sharon Tate. Brad Pitt and Tom Cruise are also rumored to be looking to come on board.

Sony plans to begin production on this thing this summer and is shooting for an August 9th, 2019 release date which would coincide with the 50th anniversary of the Tate Murders.

Are YOU looking forward to Quentin Tarantino’s new film? Let us know in the comments!