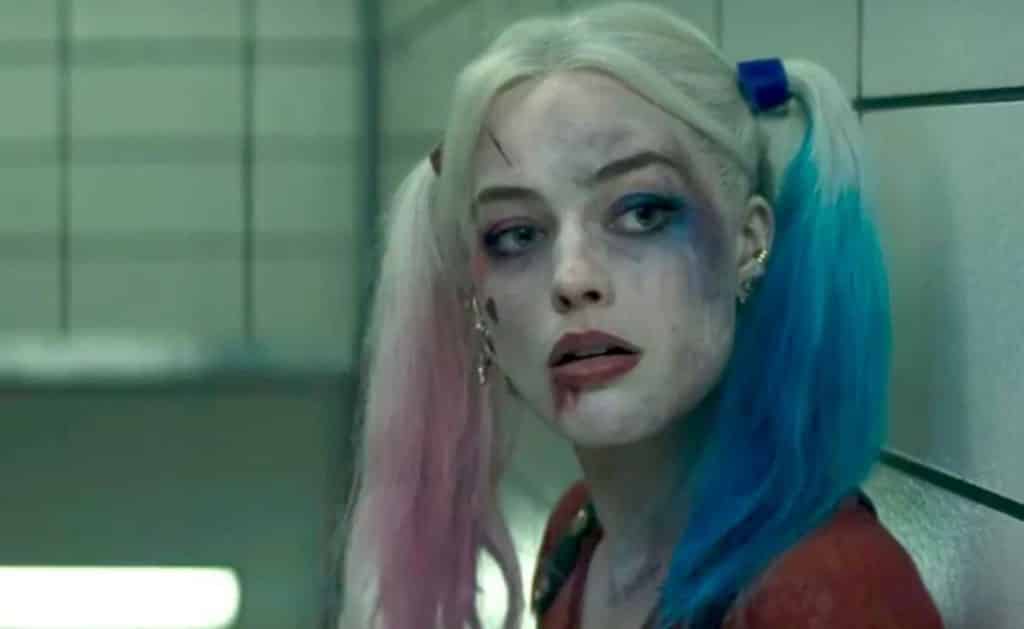 Though Suicide Squad received mostly negative reviews, many seemed to agree that Margot Robbie did a pretty good job in her portrayal of Harley Quinn. There were some, however, who weren’t as high on her performance, as Robbie revealed she received death threats after the film. Speaking to THR, Robbie said:

“You’re about to be in a comic book film; now here’s the worst-case scenario of how big and scary it can get. There’s just all this stuff you learn along the way, like, when you get those death threats, it’s [smart] to have a security team do a background check on whoever sent them to see if there is any past history of violence because you’ll need to know whether you need security to go to certain events.”

As far as when we’ll see Robbie’s Quinn appear next, there’s no definitive date, but Robbie has said:

Back in September, she gave a similar update:

“I think next year I’ll be back in the fishnets wielding a baseball bat. I hope.” She didn’t have a definitive answer for which film Harley Quinn would be in next, saying, “Your guess is as good as mine at this point. I don’t know.”

We know a Joker and Harley Quinn spin-off movie is in the works, as well as Suicide Squad 2, but with DC Films announcing someone new in charge earlier today, it’s anyone’s guess as to when we’ll see Robbie reprise her role. Here’s hoping fans are more reasonable the next time she does appear.

What do you think of Margot Robbie’s performance as Harley Quinn? Did you enjoy Suicide Squad? Be sure to tell us all of your thoughts in the comments!