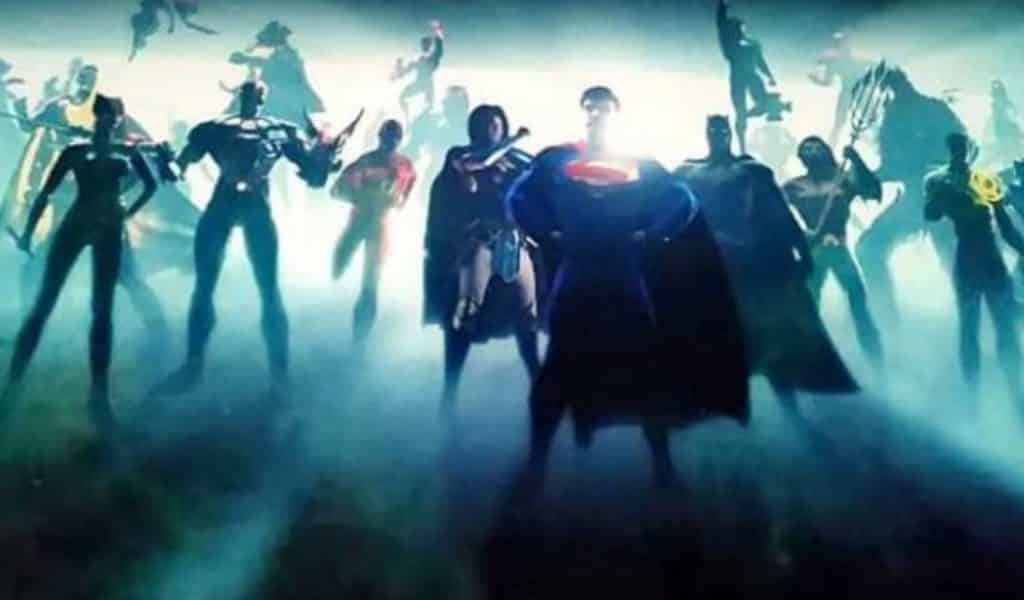 It was recently reported that DC Films would be undergoing a shake up in the wake of the commercial and critical failure of Justice League, and now – we know the first big move, as Warner Bros. just announced that IT and The Conjuring executive producer Walter Hamada will be in charge of projects for DC! In a statement to Variety, Toby Emmerich said:

“Walter is creative, resourceful, and committed to excellence, and will bring those qualities to his oversight of our superhero films. He’s a terrific production executive and served as an executive producer on two of the summer’s most popular films, New Line’s It and Annabelle: Creation. I’m confident Walter and Geoff, working with our filmmaking partners, will deliver films that will resonate with both broad global audiences as well as DC fanboys and fangirls. Walter’s a great addition to the Warner Bros. Pictures team, and I look forward to working with him in his new post.”

Welcome aboard, Walter!! Thrilled to be working with you! It’s been a blast on Shazam! — now it’s off to the rest of the DCU! (And get a twitter account!) https://t.co/qAGAWzWxWP

It’s an interesting announcement, and further lets us know that Warner Bros. plans on having future DC Films distance themselves from Zack Snyder‘s initial vision. How that will pan out, is anyone’s guess at this point, but hopefully WB won’t edit their future films to the point that their unwatchable. I’m looking at you Suicide Squad, Batman v Superman: Dawn of Justice and Justice League.

The next DC film we will see is Aquaman, followed by Shazam and Wonder Woman 2.

What do you think of this decision by Warner Bros.? Are you a fan of the company’s new direction? Be sure to tell us all of your thoughts in the comments!